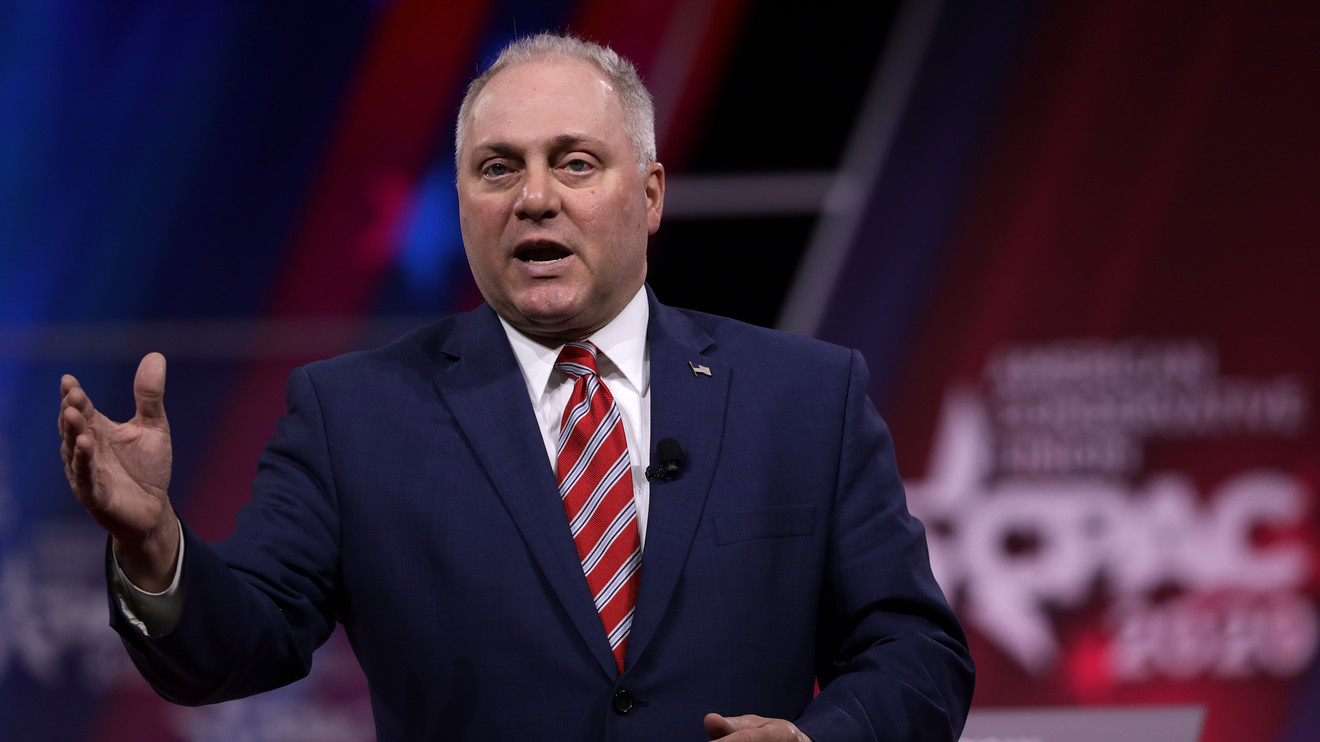 Republican members of a new watchdog panel on Wednesday pushed back against their Democratic colleagues’ demand that five public companies return emergency loans meant for small businesses hurt by the coronavirus crisis.

“Why on one hand would you tell people we want this lifeline out there to help keep people attached to their companies and keep people employed, and then turn around and target companies in the steelworking field, truck drivers, welders?” asked Republican Rep. Steve Scalise of Louisiana, the ranking member of the House Select Subcommittee on the Coronavirus Crisis, during a briefing broadcast over YouTube.

“These were the very people we were trying to help, and in fact they’re right now living in fear,” the congressman added. Scalise also accused Democrats of “literally harassing companies from all across the country that did everything that they were told to do,” in making their demands on the five companies.

The Democratic lawmakers, led by Rep. Jim Clyburn of South Carolina, said each company had a market capitalization of more than $25 million and more than 600 employees, and each had received a PPP loan of at least $10 million. MiMedx, a biotech company, has since joined the ranks of the roughly 60 public companies that have given back their PPP money, while Quantum, which specializes in data storage, has said it’s responding to the letter to explain that the loan is necessary to protect its employees.

In a criticism similar to Scalise’s, Republican Rep. Jackie Walorski of Indiana said during Wednesday’s briefing that Democrats are “bullying American companies for having the audacity to use the PPP loan in compliance with the law to save thousands of jobs for steelworkers, welders and truck drivers.”

The PPP has drawn a range of criticism, including over how publicly traded companies scored loans while small businesses reported widespread problems in getting aid. The program quickly ran through the $350 billion that it received initially in late March through the $2.2 trillion CARES Act, and then in late April got an additional $320 billion as President Donald Trump signed into law the $484 billion Paycheck Protection Program and Health Care Enhancement Act.

Republicans have blasted the House Select Subcommittee on the Coronavirus Crisis itself, saying it will be partisan and duplicate efforts of other panels. Democrats have likened it to a Senate panel during World War II that stopped waste and fraud in the national defense program and was led by then-Sen. Harry Truman. Wednesday’s briefing was aimed at covering the requirements for safely reopening the country during the coronavirus pandemic.

PrevPreviousPersonal Finance Daily: ‘Not everyone that owes back child support is a deadbeat’ and what happens to vouchers, credit cards and travel miles if airlines go bankrupt?
NextMicrosoft, Visa and others worth combined $11.5 trillion want Congress to include climate in COVID-19 recovery planNext