Key Words: Trump calls out ‘so-called rich guys’ speaking negatively about the stock market, alleges they are ‘betting big against it,’ as Dow falls 500 points 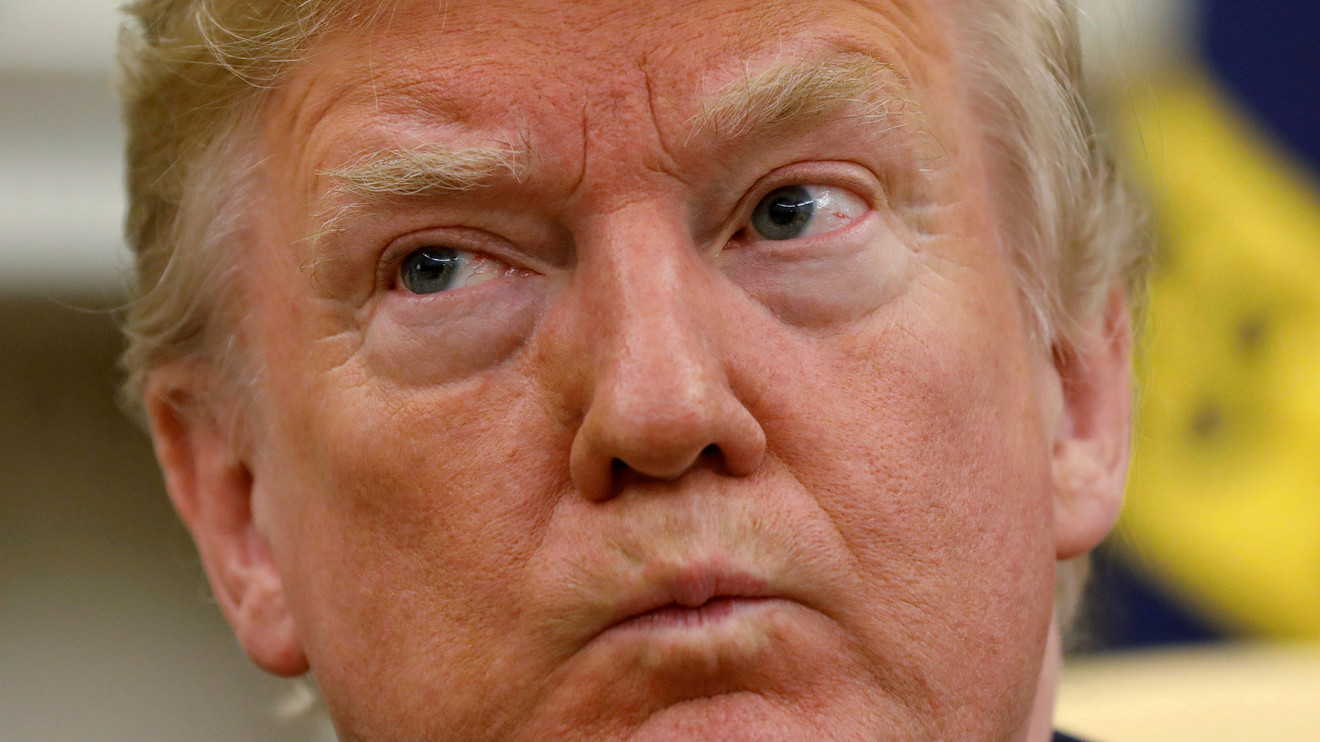 “ ‘When the so-called “rich guys” speak negatively about the market, you must always remember that some are betting big against it, and make a lot of money if it goes down. Then they go positive, get big publicity, and make it going up. They get you both ways. Barely legal?’ ”

President Donald Trump took to Twitter on Wednesday to express his displeasure with prominent investors delivering grim forecasts about the outlook for the economy and the stock market.

The 45th U.S. president’s comments come with the Dow Jones Industrial Average DJIA, -2.17%, the S&P 500 index SPX, -1.74% and the Nasdaq Composite Index COMP, -1.54% closed sharply lower as Wall Street attempts its own assessment of the prospects for the economy in the aftermath of the COVID-19 pandemic — the worst public health disaster in more than century.

Trump’s remark also followed comments from Federal Reserve Chairman Jerome Powell, who emphasized that the path toward recovery from the viral outbreak will likely be a treacherous one, declaring the current recession unprecedented and likely the worst since World War II.

“The scope and speed of this downturn are without modern precedent, significantly worse than any recession since World War II,” Powell said in remarks to the Peterson Institute for International Economics.

Indeed, economic data last week showed that 20.5 million Americans lost their jobs in April and the unemployment rate rose to 14.7%, the worst since the Great Depression, the Labor Department reported.

Still, equity markets, although they are down significantly from their February peaks, have rallied since hitting lows on March 23.

Check out: Will the stock market tumble back to its coronavirus lows in March? About 92 years of S&P 500 history says there’s a good chance

A number of investors have cautioned that the economy is in for a tough slog.

Trump’s comments on Wednesday come after Stanley Druckenmiller, the investing titan who founded the hedge fund Duquesne Capital, which has converted to operating as a family office, said that “the risk-reward for equity is maybe as bad as I’ve seen it in my career.” He was speaking during a webinar run by the Economic Club of New York that was released at Tuesday afternoon.

Druckenmiller’s net worth is $4.7 billion, according to Forbes, and his remarks are similar to those from other billionaires, including Paul Tudor Jones. The investor’s admonishment also match those of nonbillionaires and economists who warn that the markets may face stiff headwinds as the U.S. tries to restart businesses that have been frozen for months to halt the spread of the deadly pathogen that has infected 4.3 million people, and claimed nearly 300,000 lives worldwide, according to data gathered by Johns Hopkins University.

Another billionaire David Tepper on CNBC on Wednesday described stocks as overpriced. This is “maybe the second-most overvalued stock market I’ve even seen,” he told the business network, he added that “I would say [1999] was more overvalued.” Tepper’s net worth is $12 billion.

CNBC’s outspoken Jim Cramer, meanwhile, via his own Twitter account, appeared to side with the president’s view:

“The rich guys are not on to help you, they are on to help themselves,” the TV personality wrote. “There are so many great American companies that people can invest in that are doing so much for shareholders AND those on the front line. Stop scaring people!”

See:What’s the most shorted sector? The answer might surprise you