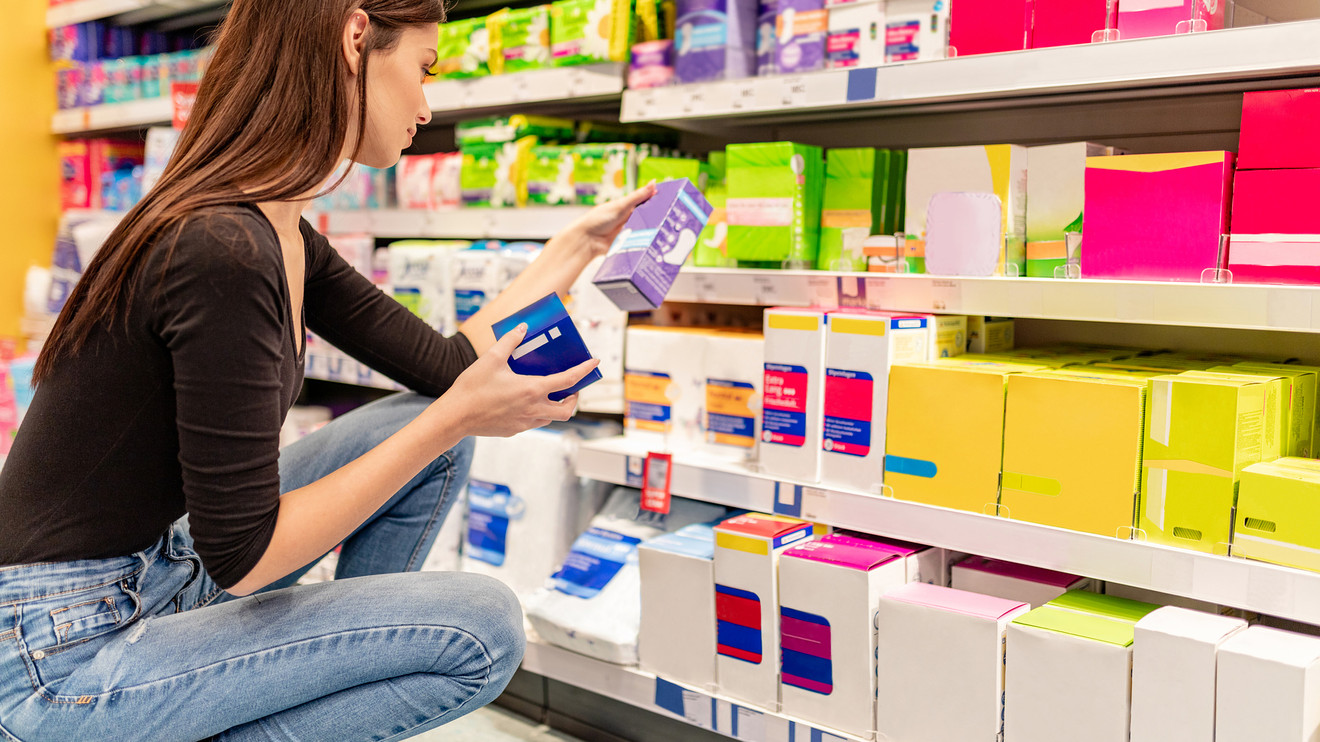 Among the items in the $2 trillion-plus coronavirus stimulus law is a tax break for some feminine hygiene products, a provision worth more than $8 billion that “menstrual equity” advocates hope will increase the products’ affordability.

“I’m really thrilled to see that it made it in,” said Jennifer Weiss-Wolf, a vice president with the Brennan Center for Justice and co-founder of Period Equity, a group advocating for accessible, affordable and safe menstrual products.

Under the law, tampons, pads, liners, cups, sponges and other products “used with respect to menstruation” would be added to the list of products covered by Health Savings Accounts and Medical Spending Accounts.

Those accounts allow individuals to sock money away and use it for qualified medical expenses. The money used for those expenses then goes untaxed.

See also: Stocking up on thermometers, first-aid kits and hand sanitizer? You may be able to use your flexible spending account

The nonpartisan Joint Committee on Taxation estimated the provision would reduce federal revenues by about $56 million in 2020, with the yearly revenue loss growing to $1.07 billion in 2030. Over the 10 years, the loss would total about $8.68 billion, the JCT said.

The change may prompt greater usage of the health savings accounts by women. If it helps boost the feminine care market, companies like Kimberly-Clark KMB, +0.71%  , maker of Kotex products, and Procter & Gamble PG, +2.60%  , which manufactures Tampax tampons, could also see benefits. (Kimberly-Clark and Procter & Gamble did not respond immediately to request for comment.)

Weiss-Wolf said the provision would also become part of how her group makes its case for exempting menstrual products from sales taxes as part of its advocacy.

The coronavirus relief bill has been criticized for its size, even as many economists wonder if it will be large enough to cushion a sharp downturn in the economy because of the pandemic. A $25 million provision meant to help the Kennedy Center for the Performing Arts in Washington, D.C., which has been shuttered by the virus, for example, has come under criticism as being an unneeded expense.

The law will also send direct cash payments to most Americans, expand unemployment benefits, and provide relief for small businesses.

Weiss-Wolf said the menstrual product provision’s price tag was “a drop in the bucket” budget-wise for the federal government and that it was as important as other parts of the sprawling law.

She said women make up half the population and menstrual products are among their basic needs. “We’re leading by example by showing what we deem fair and equitable,” she said.

Jonathan Nicholson is a Washington-based journalist who has covered economic and fiscal policy for more than 20 years.

PrevPreviousI’m retired and claim Social Security — do I still get the $1,200 stimulus check?
NextThe Wall Street Journal: People need loans as coronavirus spreads but lenders are making them tougher to getNext