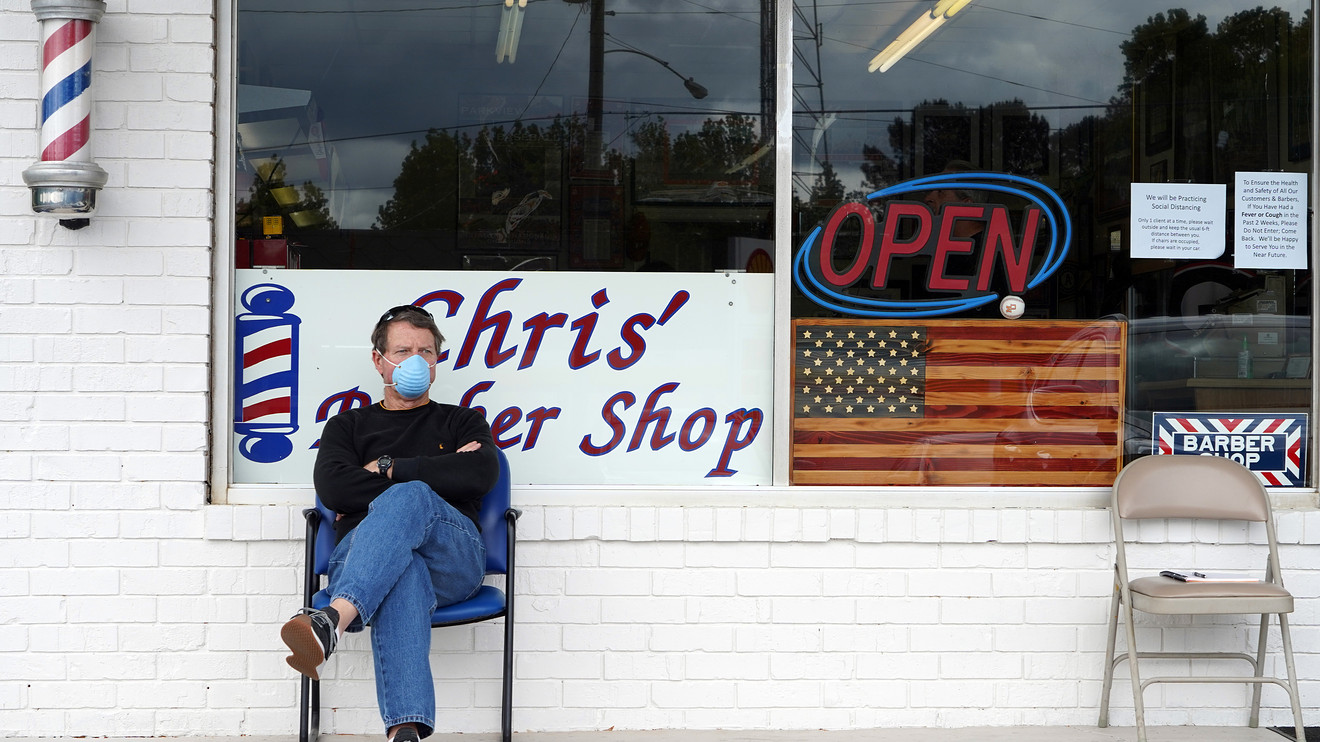 As the number of confirmed COVID-19 cases continues to rise in many areas, a majority of Americans say the trade-offs involved in reopening the country right now aren’t worth risking lives, according to a new poll — and there are stark divides in opinion along political and demographic lines.

The most recent wave of the ABC News/Ipsos poll, which surveyed 532 U.S. adults, was conducted May 6 to May 7. It was the latest poll to suggest that many Americans are wary of reopening the economy too soon: A recent Washington Post-University of Maryland poll, for example, found that majorities of respondents would feel uncomfortable going to retail clothing stores or eating out at restaurants.

See also:‘Opening up does not mean social activities’: Your coronavirus guide to safely commuting, shopping, traveling and visiting the doctor as states reopen

President Donald Trump, who faces an election in November amid a pandemic-induced unemployment surge, has pushed for states to reopen their economies and thrown his support behind right-wing protesters railing against their states’ stay-at-home restrictions.

“The governors — it’s in their hands, but our country wants to open,” Trump told reporters Tuesday. “And you see what’s going on. They have to open. And the people of our country should think of themselves as warriors. Our country has to open.”

In an ABC News interview that aired Tuesday, Trump acknowledged that additional COVID-19 deaths from reopening the country were “possible,” but added that “we’re going to practice social distancing, we’re going to be washing hands, we’re going to be doing a lot of the things that we’ve learned to do over the last period of time.” He also suggested that overdose and suicide deaths had resulted from the shutdown.

See also:The same number of people could die from ‘deaths of despair’ as have already died in the U.S. from coronavirus, new study finds

The White House last month released a three-phase set of guidelines for states to safely reopen, laying out benchmarks for the trajectory of new cases that should be met before reopening. But some governors have begun to relax stay-at-home restrictions and reopen nonessential businesses without meeting those benchmarks.

“You can’t just leap over things and get into a situation where you’re really tempting a rebound,” he said. “That’s the thing I get concerned about. I hope they don’t do that.”

PrevPreviousCityWatch: New York City to roll out largest test and trace operation in the U.S.
NextIRS has paid out over $218 billion in stimulus checksNext