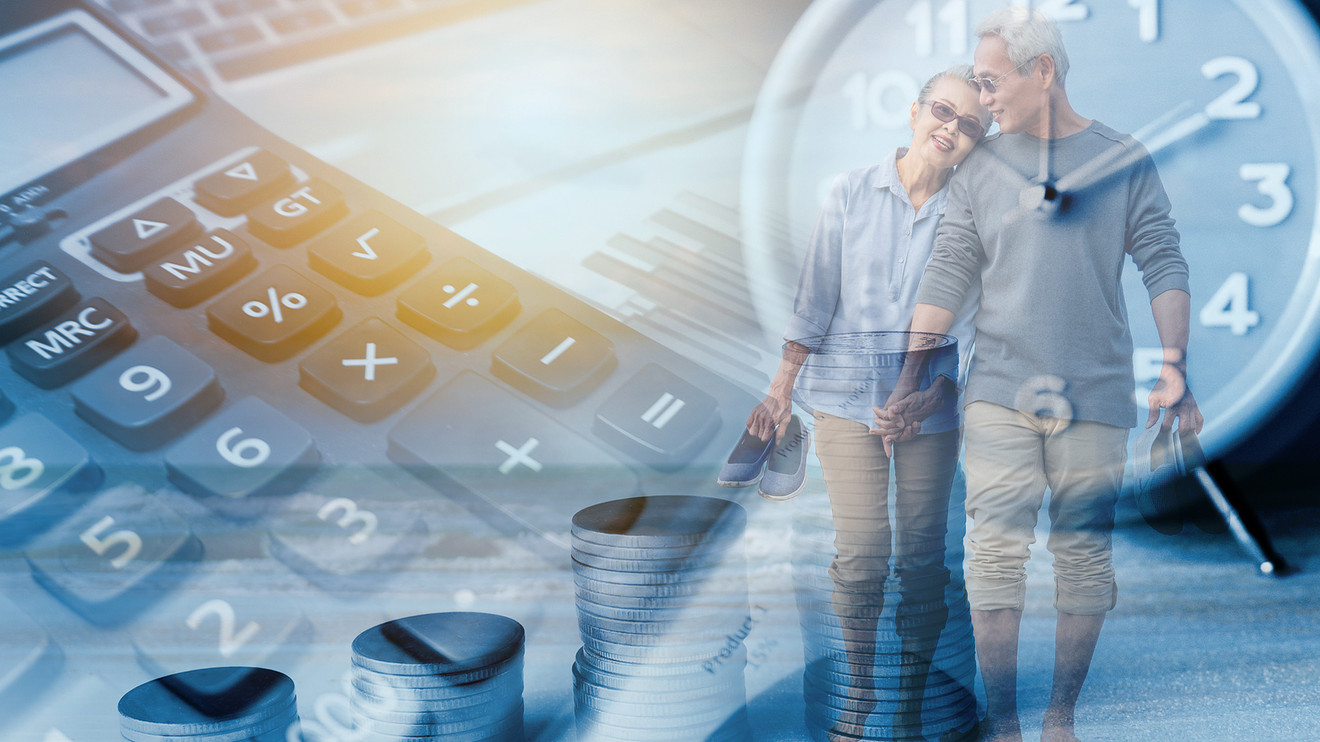 The government’s decision to delay the deadline for filing 2019 tax returns allows some people to hold on to cash they may need. It could potentially help Americans’ retirement savings too.

Treasury Secretary Steven Mnuchin announced the deadline for filing returns had been delayed three months, from the usual April 15 to July 15 this year. The decision was made to help Americans hold on to the money they may otherwise have had to pay the Internal Revenue Service when they filed their taxes next month. It will also allow filers more time to prepare returns and for payments as the pandemic has caused massive financial disruption for many families, in addition to delaying the usual yearly meetings with tax professionals.

Across the country, people are worrying about their financial situations amid a major health crisis. A record 3.28 million people applied for unemployment benefits, according to the latest figures, and many others are suffering a reduction in income as a result of state and city lockdowns that force nonessential workers to stay home because of the spreading coronavirus. President Donald Trump said in a press conference Sunday evening he was extending guidelines for Americans to socially distance from one another until April 30, at the earliest.

See: Entering retirement in the middle of a health and financial crisis? How to handle your money and your emotions

For taxpayers who are not entirely cash-strapped, the delayed deadline for filing tax returns provides a perk: they can earmark their contributions into an individual retirement account for the year before if they hadn’t gotten a chance to max it out. Usually, Americans have only until April 15 to contribute to an IRA in honor of the previous year, and that deadline ends when tax returns are due.

The maximum contribution for an IRA in 2020 is $6,000 (as it was in 2019), with an additional catch-up amount of $1,000 for people 50 and older. Taxpayers who are not covered by an employer-sponsored plan can deduct their contributions in full, while others will face phaseouts, depending on if they have access to a qualified account like a 401(k) and how much they earn. Taxpayers who earn beyond the limit can still contribute to an IRA but cannot deduct the contribution.

Usually, taxpayers should focus on maxing out the prior year’s limits before beginning to contribute toward the current year. “As a general rule, always contribute for the ‘oldest’ year first — it will give you more flexibility,” said Karen Van Voorhis, director of financial planning at Daniel J. Galli & Associates. By taking advantage of the three-month delay, retirement savers can max out the IRA for 2019 and then use whatever excess money they have later this year (or up until Tax Day in 2021) to fund the account for this year. “If you contribute for 2020 now, and this fall have savings that can be put into an IRA, you will have already hit your contribution limit.”

There are other factors to consider, such as if a person has extra cash on hand to invest in her IRA, and what she estimates her income to be in the current year compared with the previous year, said Kaleb Paddock, the founder of Ten Talents Financial Planning. If income in 2019 is more than it will likely be in 2020, making the contribution for the prior year is a good idea as it will reduce the higher taxable income, he said.

With the stock market volatility in response to the coronavirus crisis, now may also be a good time for taxpayers to contribute to a Roth account — sooner rather than later, Paddock said. “The thinking here would be to get your cash invested while the market is 20%+ below its highs,” he said. “Any growth from these lower prices would all be tax-free in the Roth IRA.” Deductions are not allowed for Roth accounts, and there are eligibility requirements in order to fund one, but the contributions are made after-tax and thus, the withdrawal is tax-free. Non-income earning spouses can also make contributions into a Roth IRA, so long as they meet the income limits.

Many Americans are expecting to receive a rebate check as part of the government’s $2 trillion stimulus package, up to $1,200 for eligible individuals. Those in stable financial situations may want to put some of their checks toward their IRA contributions, Paddock added.

Taxpayers who already filed their 2019 returns could still contribute to an IRA toward the prior year’s limits, though they may have to file an amended return for deduction purposes or consider the extra contribution as a nondeductible addition, said Ed Slott, founder of IRAhelp.com. Investors should also verify with their IRA custodians that the money is considered a contribution for the prior year, especially after April 15, when investment companies’ systems may automatically consider deposits for the current year, he said.

But this tax move isn’t for everyone. People who are facing tough times right now, such as a lost job or reduced income, should hold on to their money for now, said Danielle Harrison, a fee-only financial planner.

“For those with any concern that their jobs may be at stake and without an adequate emergency fund, I highly suggest delaying the contribution until closer to the July 15 tax filing deadline,” she said. “This can give you more flexibility in case you were to find yourself without a steady income and in need of cash.”

PrevPreviousEncore: Why are so many pleading for financial help?
NextReceiving Social Security disability benefits? Living abroad? How much — if any — of the $1,200 checks Americans in special situations will getNext