America is facing an eviction crisis as moratoriums expire: ‘This is a potential catastrophe’ 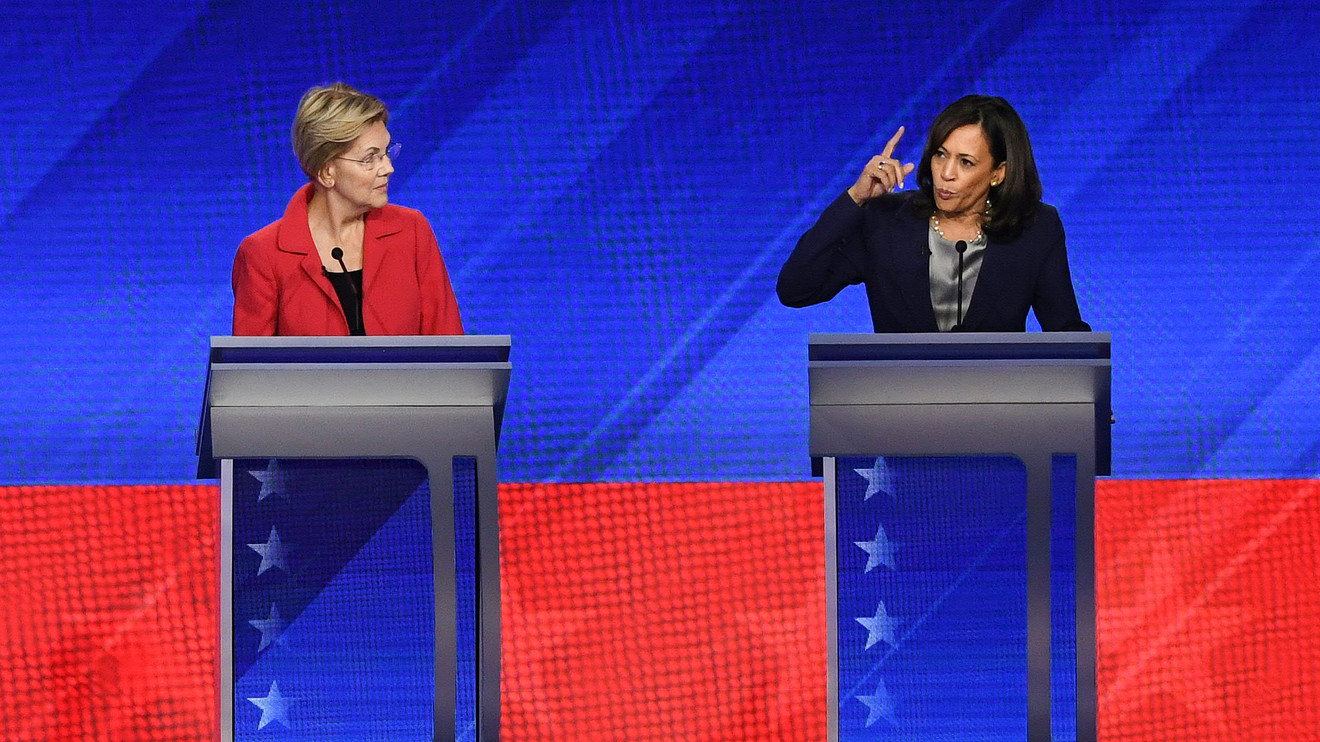 The United States is facing a possible tsunami of evictions caused by the coronavirus pandemic.

The CARES Act, which was signed into law in March, established a temporary moratorium on evictions for all rental units that were backed by some form of federally financing, including Fannie Mae FNMA, -2.21% and Freddie Mac FMCC, -1.47% loans. That moratorium is scheduled to end on Saturday.

The CARES Act moratorium protected some 12.3 million rental units nationwide, a report from the Urban Institute estimated. And while many cities and states passed their own eviction moratoriums, many of those have either already expired or are set to end soon.

“This is a potential catastrophe,” Senate Minority Leader Chuck Schumer, a Democrat from New York, said during a press conference Wednesday.

Congressional Democrats have proposed multiple pieces of legislation in recent weeks aimed at extending and expanding the federal eviction moratorium.

Last month, Sen. Elizabeth Warren of Massachusetts introduced a bill that would extend the CARES Act moratorium for another eight months until March 2021 and expand the protections to nearly all renters nationwide. Under Warren’s legislation, landlords would be barred from charging renters fees for missed payments. Landlords would also be required to provide 30 days’ notice for evictions when the moratorium ended.

“Renters often don’t know if they’re covered by the federal moratorium,” Warren said during the press conference on Wednesday. “Failing to put a safeguard in place to keep people in their homes is most likely to harm the most vulnerable Americans.”

Separately, Sen. Kamala Harris of California unveiled legislation last week nicknamed the RELIEF Act that would ban evictions and foreclosures for a year. The bill includes additional provisions that prevent utilities companies from ending service, landlords from raising the rent on tenants and negative credit reports amid the economic crisis caused by the pandemic.

“Housing is a human right, and that’s why we need this comprehensive plan to help keep Americans safe and in their homes throughout the COVID-19 pandemic,” Harris said in an announcement regarding the legislation. Both Harris and Warren are being considered for the vice presidential slot alongside presumptive presidential nominee Joe Biden.

Also see:‘Landlords are just trying to pay bills like everyone else.’ The coronavirus could hit mom-and-pop landlords hard as tenants miss rent payments

Millions of Americans are at risk of eviction

A look at data from the U.S. Census Bureau shows how severe the eviction crisis could become. The agency’s most recent household survey found that nearly one in five renters — which equates to roughly 14 million renters — either didn’t pay the rent last month at all or delayed their payment. These are households that are at serious risk of eviction if moratoriums expire.

In cities where local and state eviction moratoriums have lifted, evictions are indeed happening. In Houston, Texas, there were 550 eviction filings over the past week, and more than 1,700 over the past month, according to the most recent data from the Eviction Lab at Princeton University. Texas had an eviction moratorium go in effect in March, but it ended back in May. In cities like Houston, some renters were still protected by the federal moratorium. They could now too be at risk of eviction if lawmakers don’t extend it.

And matters aren’t sure to improve. The Census survey found that more than 9 million renters have no confidence in their ability to pay the rent next month, while another 14 million were only slightly confident they could.

Renters of color are disproportionately more at risk of losing their housing. More than one-quarter of Black renters nationwide missed last month’s rental payment, the Census Bureau survey data show. And nearly one in six Black renters said they have no confidence that they will be able to pay the following month’s rent.

“ ‘If these protections are allowed to expire without further support, we risk facing a wave of evictions that would disrupt the lives of vulnerable renters across the county.’ ”

Separately, research from the National Multifamily Housing Council suggests that 91.3% of apartment households had made a full or partial rent payment by July 20, meaning that nearly 1 million households who live in apartments did not pay.

The crisis could be especially acute in high-cost real-estate markets. In Santa Clara County, California, which is home to Apple AAPL, -5.05% and Google GOOG, -3.45% , among many other tech companies, a recent report estimated that more than 43,000 household are at risk of eviction. That’s 16 times the number of evictions for a full year in the county typically.

In addition to the federal moratorium ending, the extra $600 in weekly unemployment benefits from the federal government are scheduled to stop at the end of July. Republican lawmakers are reportedly floating the possibility of extending the benefits at a reduced amount capped at $400 a month until a longer-term relief package could be finalized.

And while many households benefited from the one-time stimulus payments, the $1,200 payment that individuals received was only slightly larger than the national median rent, which was $1,023 as of 2018.

“The pandemic has forced millions of Americans into sudden financial hardship, and the combination of direct stimulus and eviction moratoriums has been crucial in helping these folks maintain housing stability in recent months,” said Chris Salviati, housing economist at real-estate website Apartment List. “If these protections are allowed to expire without further support, we risk facing a wave of evictions that would disrupt the lives of vulnerable renters across the county.”

A recent report from the National Low-Income Housing Coalition found that one in four renter households, which equates to 11 million households, have incomes so low that they cannot afford most market-rate apartments.

In 2020, there were only four states —West Virginia, Kentucky, Mississippi and Arkansas — where a full-time worker earning $15 an hour could afford a two-bedroom home without spending over a third of their income on rent, the National Low-Income Housing Coalition found.

In the context of an ongoing pandemic, the threat of a rise in evictions also amounts to a public health concern. “This pandemic is a stark reminder that housing is health care,” Diane Yentel, president and CEO of the National Low Income Housing Coalition, told MarketWatch in March when the moratoriums nationwide were first going into effect.

Progressive activists and trade associations that represent landlords agree that lawmakers need to go further in terms of addressing renters’ needs amid the pandemic.

“A robust rental assistance program is the only policy that both addresses the basic need of housing for renters and ensures apartment owners can pay the bills to keep rental housing operational,” Greg Brown, senior vice president of government relations at the National Apartment Association, told MarketWatch in an e-mail.

“ ‘The alternative to not canceling the rent is the complete bottoming out of the market.’ ”

Sen. Sherrod Brown of Ohio, a Democrat, introduced legislation in May that would create a $100 billion emergency rental assistance program to help households during the pandemic. The National Low-Income Housing Coalition has also called for lawmakers to establish temporary rental assistance. The organization’s research has estimated that it would cost $99.5 billion to cover all current and projected cost-burdened, low-income renters.

Some activists, however, have advocated for rent forgiveness in lieu of rental assistance. Former vice president and presumptive Democratic presidential nominee Joe Biden has voiced his support for that approach, and Rep. Ilhan Omar, a Democrat of Minnesota, has introduced legislation that would achieve it.

Forgiving or canceling rent would mean that landlords would seek assistance rather than tenants. Trade groups oppose Omar’s legislation, arguing it doesn’t adequately address the issue. But activists say that without rent forgiveness, the economy’s recovery is in jeopardy.

“The alternative to not canceling the rent is the complete bottoming out of the market,” Tara Raghuveer, housing campaign director at People’s Action, a political network devoted to grassroots organizing, told MarketWatch in May. “And tens of millions of people literally never financially recovering from this moment.”