Americans will cut down on home remodeling projects because of coronavirus 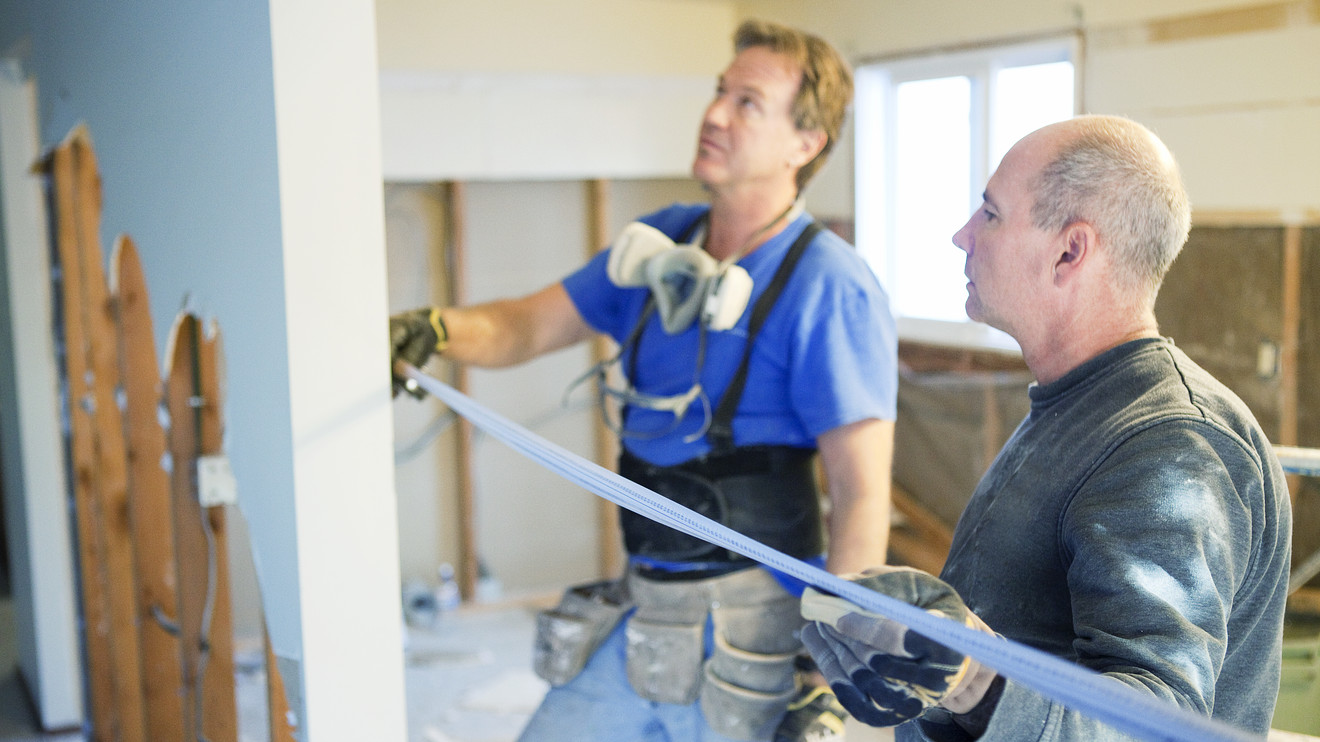 The global coronavirus pandemic is set to put a damper on all forms of housing market activity — and that includes remodeling.

A new report from Remodeling Futures Program at the Joint Center for Housing Studies of Harvard University examined how much Americans are expected to spend on home improvements in 2020 across the country’s 47 largest metropolitan areas.

Before the pandemic reached U.S. shores, researchers at the Joint Center for Housing Studies had forecast remodeling spending to increase in 37 markets nationwide and only decrease in nine metro areas.

But, now, a majority of metro areas (24) are expected to see a dip in home-renovation spending. And in 15 other cities, remodeling spending is only expected to increase between 1% and 3% compared with last year.

“With the pandemic exacerbating localized slowdowns in house prices, existing home sales, and home building, many metros will see even more pronounced erosion of home renovation activity this year,” Abbe Will, associate project director in the Remodeling Futures Program at the Center, said in the report.

The downturn in remodeling expenditures is expected to occur throughout the country. Researchers noted that more affordable housing markets — including those in the Midwest and the Sunbelt — are more likely to see remodeling growth this year. But even then, researchers said they expect homeowners in Orlando, Kansas City and Omaha to shell out less money on home improvement.

A previous survey from the National Association of Home Builders released in April found that 96% of remodeling firms said the coronavirus was causing them to field fewer inquiries from homeowners looking to pursue home improvement projects. Remodelers also noted that homeowners were expressing concerns about having workers come into their homes to complete projects because of the outbreak.

While concerns related to transmission may deter some homeowners from pursuing remodeling projects, economic uncertainty is likely to play a bigger role. With millions of Americans losing jobs or income, many homeowners are wary of making a major investment in their home.

Home sales are also a big driver of home improvement projects, since prospective sellers want to spruce up their properties to appeal to buyers, and new owners often make improvements on their homes. With home sales expected to dip significantly because of the virus, there’s less incentive to funnel money into a renovation now. As such, analysts say 2021 could see an even bigger downturn in remodeling activity, depending on when the real-estate market can begin to rebound.

PrevPreviousWhy Americans are willing to share their personal information in drug trials but not for contact tracing efforts
NextOutside the Box: Job and finances under threat from COVID-19? How to get a little more financial certaintyNext