Associated Press: Big banks agree to suspend mortgage payments in California for those affected by coronavirus 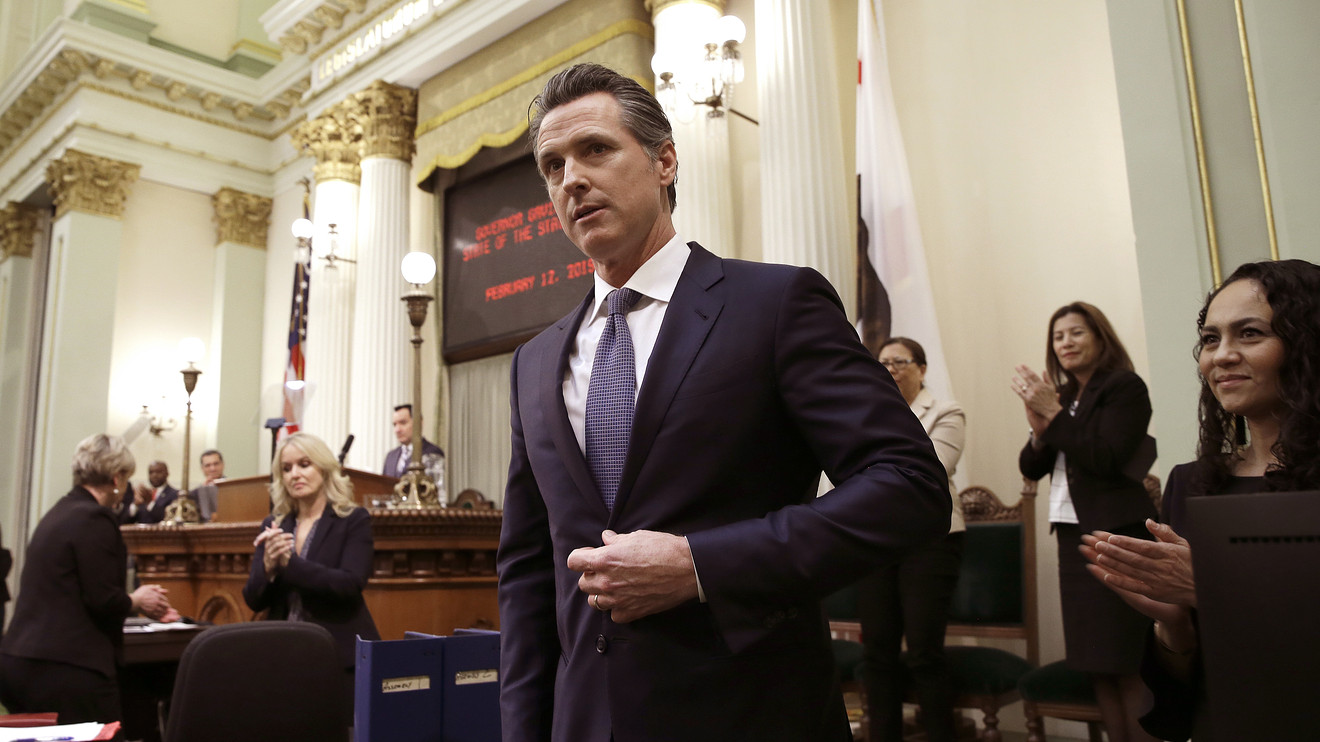 The announcement comes as more than 1 million Californians have filed for unemployment benefits since March 13 because many businesses have had to shut down because of a statewide “stay at home” order to prevent the spread of the virus.

But Newsom noted Bank of America BAC, +0.33%   agreed to suspend payments for one month. “I hope they will reconsider and join those other banks that are wiling to do the right thing,” he said.

Newsom said everyone is eligible, regardless of how much money they make. He said homeowners must submit “some form of documentation,” but he did not give details.

The news comes after Congress reached an agreement with the Trump administration on a $2 trillion economic stimulus package to keep the economy afloat during the crisis. The plan would increase weekly unemployment benefits by $600 more than what states are already providing.

Anticipating a surge of requests, Newsom urged homeowners to take their time to get their mortgage documents in order before contacting their lender.

“If every single person with a residential mortgage makes a phone call at the same time to their bank, those call centers will collapse,” Newsom said.

Newsom continued to urge people to take the coronavirus threat seriously, reiterating the death of a teenager in Los Angeles earlier in the week who had tested positive for the virus. Los Angeles County health officials have since backtracked on their announcement that a child died from coronavirus, saying it’s possible the death was caused by something else.

During their daily briefing, the county health department said the unidentified child from the city of Lancaster was among four new deaths.

“Though early tests indicated a positive result for COVID-19, the case is complex and there may be an alternate explanation for this fatality” and the case will need evaluation by the U.S. Centers for Disease Control and Prevention, the statement said.

Lancaster Mayor R. Rex Parris said a 17-year-old boy had been hospitalized with respiratory problems and died from septic shock, a reaction to a widespread infection that can cause dangerously low blood pressure and organ failure.

Parris said the boy’s father also has coronavirus and worked in a job where he had close contact with the public.

The mayor said the boy may have had long-term health problems in the past but was healthy recently. He said he doesn’t doubt that the teen died from complications of COVID-19.

“We’re the first city in the nation to lose a child, and that is unbearable to me,” he said.

A report last week by the CDC found no coronavirus deaths in the U.S. among people 19 and under. That age group accounted for less than 3% of all hospitalizations.

As with many other communities, Lancaster, a Mojave Desert city of 170,000 north of Los Angeles, has been struggling to find tests and protective gear to deal with the virus. The city has ordered 100,000 test kits from Europe, Parris said.

PrevPreviousThe Careerologist: ‘Misunderstandings can be more common’ — the perils of working from home during the coronavirus pandemic
NextWhat the $2 trillion stimulus will mean to youNext