Brett Arends's ROI: As Trump orders the meat plants open, a French study says too much ‘steak frites’ may cause Alzheimer’s 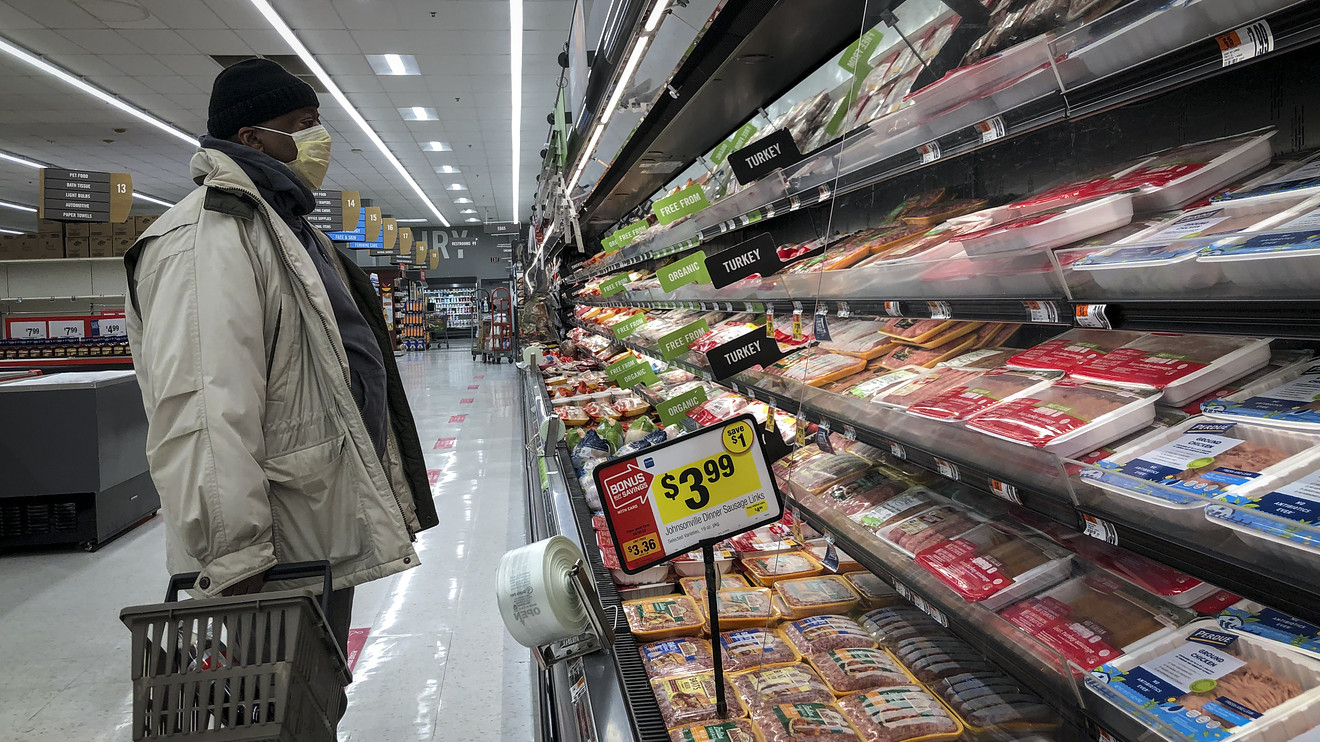 Ouch on the timing.

The U.S. meat supply is on the verge of a crisis, thanks to coronavirus. Steak and hamburger may be in short supply in the supermarket aisles. The country, stuck at home, is in despair — and is worried about running out of hot dogs.

Many meatpacking plants have closed temporarily or slowed production because workers have become ill or stayed home to avoid getting sick, raising concerns about meat shortages.

The situation is so extreme, that Donald Trump, activating war powers under the Defense Production Act, ordered the meat processing factories to remain open to keep up the vital supplies.

Meanwhile, a study conducted in France has just found another reason to avoid meat altogether.

Read: The harsh realities of being on a ventilator

The reason? It can help cause Alzheimer’s. And apparently the only thing worse for your brain than eating burgers, steak, sausage or processed meats is to eat them with traditional carbohydrates like french fries.

“The food network of cases of dementia was strong and focused, and it was characterized by charcuterie as the main hub, with connections to foods typical of French southwestern diet (e.g., potatoes and starchy foods, other meats, and alcohol) and snacking,” researchers report in the peer-reviewed scientific journal Neurology.

“How foods are consumed (and not only the quantity consumed) may be important for dementia prevention. Differences in predementia diet networks, suggesting worse eating habits toward charcuterie and snacking, were evident years before diagnosis in this cohort,” they wrote.

Their findings were based on a study of 1,522 senior citizens in the Bordeaux region over a 12-year period, combining a study of their diets and screening every few years for signs of cognitive impairment.

Their critical discovery was of the role of so-called “food networks.” In other words, it’s not just about what individual items you eat, but about the groups of foods you consume and your overall diet. The people who ended up with cognitive impairment and dementia, they found, were more likely to eat red meat and charcuterie, meaning processed meats, alongside starches.

In other words, meat and potatoes.

The North American Meat Institute, which represents the meat industry, could not be immediately reached for comment.

Read: How to streamline your retirement finances as you age

If it were only one study, we might not care. But it isn’t.

There are now multiple reports that diets low in red meats and starches are associated with lower risks of dementia. “The Mediterranean-style diet (MedDiet) involves substantial intake of fruits, vegetables, and fish, and a lower consumption of dairy, red meat, and sugars,” reported a broad review of the scientific literature published a few years ago in Frontiers in Nutrition. “18 articles meeting our inclusion criteria were subjected to systematic review. These revealed that higher adherence to a MedDiet is associated with slower rates of cognitive decline, reduced conversion to Alzheimer’s disease, and improvements in cognitive function. The specific cognitive domains that were found to benefit with improved Mediterranean Diet Score were memory (delayed recognition, long-term, and working memory), executive function, and visual constructs.”

So, too, finds a new study involving the National Institutes of Health, and published in Alzheimer’s & Dementia, the Journal of the Alzheimer’s Association.

(This is not news to fans of the old “Jeeves” novels.)

As the costs and burden of dementia will likely exceed the toll taken by coronavirus, you might imagine that the government would be using emergency powers to protect the supplies of fruit, vegetables and fish.

PrevPreviousEconomic Report: Pending home sales drop to lowest level since 2011 as coronavirus takes its toll
NextTaxWatch: If your dead relative received a stimulus check, you should return it to the feds, Mnuchin saysNext