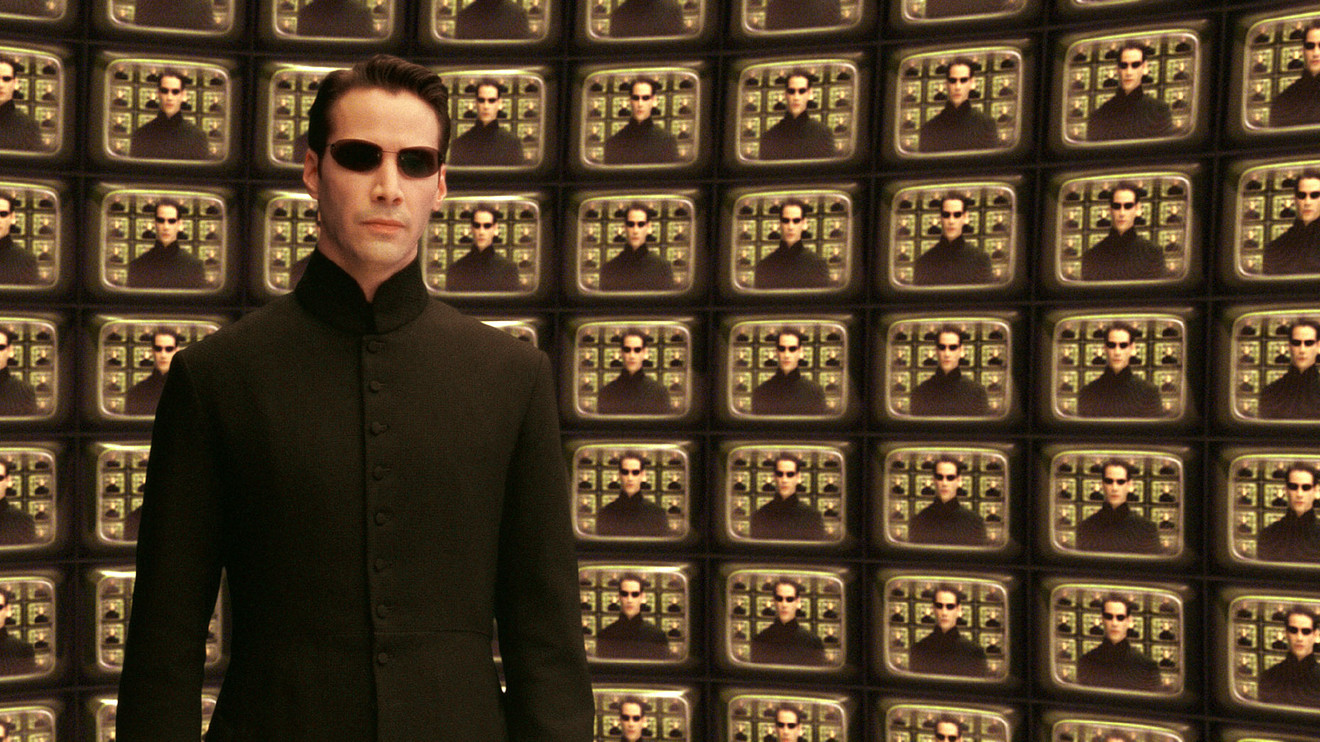 Memo to the fund industry: It’s not enough to come up with clever whiz-bang innovations and products.

You also have to, er, explain them to the customers.

The latest case for a refresher in Marketing 101 are those portfolio-in-a-box “target-date funds” that investment companies have been churning out in the past 20 years. The Investment Company Institute, the fund industry’s trade association, says there are now about 700 of these funds, with $1.4 trillion in investments. They are especially popular in 401(k) and other retirement plans.

But here’s the problem: Many of the people who are supposed to buy them don’t have a clue what they are. According to a new survey by the Employee Benefit Research Institute, half of the workers who are offered a target-date fund in their company’s 401(k) are baffled.

Just 50% said they understood these funds in general. Even fewer understood how the funds operated and changed their investments over time. Only 46% said they had any idea how to choose the right target-date fund.

The numbers who said they understood these funds “very well” were even smaller. Just… 16%.

Maybe this is a reason that, according to the Investment Company Institute, just half of 401(k) participants actually have any money invested in these funds, even though more than 80% offered them.

These funds are much more popular with younger savers than older ones, says ICI. The percentage of workers in their 20s who invest in a target-date fund is 48%. The figure for workers in their 60s? Less than 20%.

If the EBRI survey is right, there’s a good chance plenty of the people who own these funds don’t really know what they are.

Target-date funds, also known as “life cycle funds,” aim to put together a complete retirement portfolio for a cohort in a single fund. They combine stocks, bonds, and sometimes other assets like commodities, in what approximates to a single, professionally-managed portfolio for people saving up for retirement. Each fund has its own target date and as it nears (and passes) that date the investments get more conservative. That means more bonds, more inflation-protected bonds, and fewer stocks. If you’re expecting to retire in 2040 you’d typically invested in a “2040” fund that was targeted for your cohort.

Target-date funds have the further advantage of hiding a lot of volatility. If stocks are going down but bonds are going up, you just see the overall performance of the portfolio.

MarketWatch columnist Howard Gold pointed out recently that many of these funds still hold a lot of stock even when nearing the retirement “target” date, leaving people in their late 50s and 60s exposed to a lot of short-term volatility. That showed up nastily last month. Howard argues that strategy is a mistake.

The really big risk isn’t a one-month bone-rattler, like March, but a long bear market when markets halve, like the early 2000s.

This isn’t the only eye-opener in the report, by the way. The state of financial awareness on Main Street continues to be dire. A thumping 69% of workers surveyed said they were “confident” that they and their spouse would have enough money to live comfortably in retirement.

The number who had actually tried to calculate how much they’d need? Oh, just 48%.

PrevPreviousOutside the Box: Where should you put your retirement contributions?
NextCoronavirus cases drop by up to 44% due to shelter-in-place orders, study drawing on CDC data showsNext