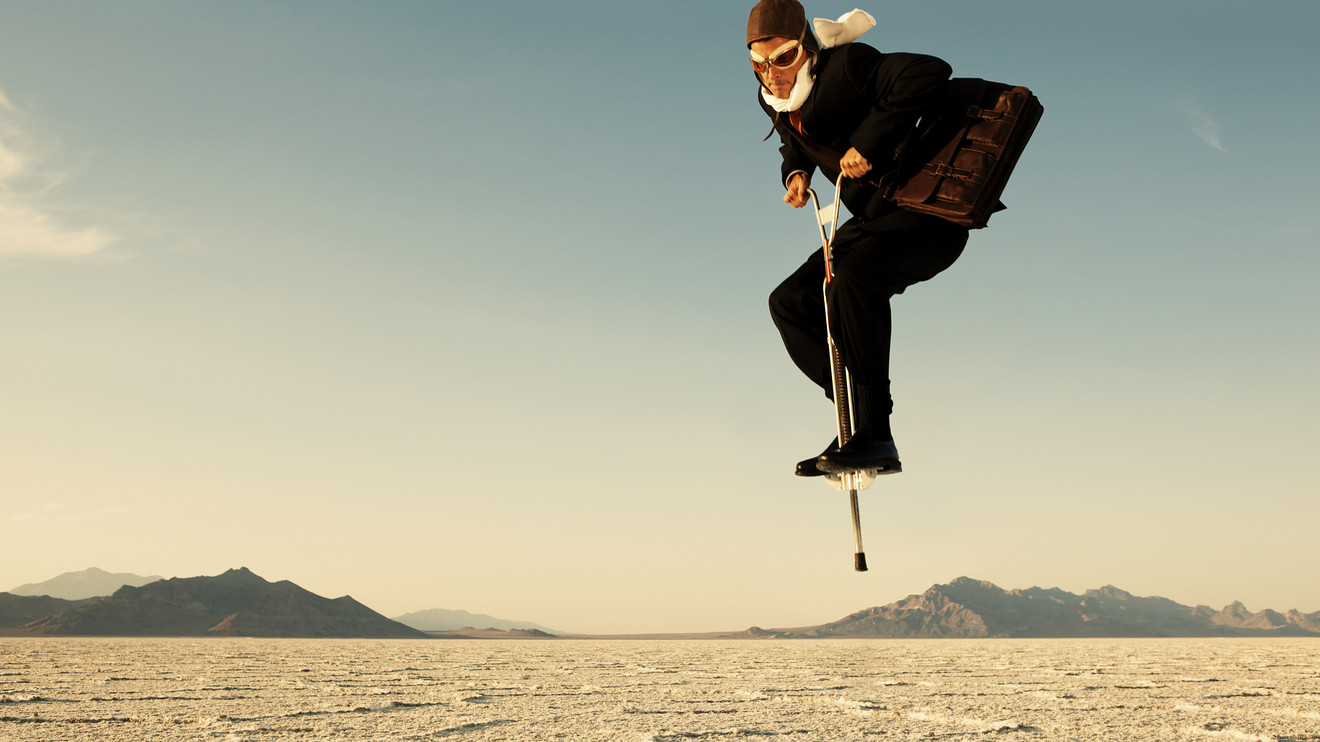 1. You really can’t time the market and shouldn’t try. Those who panicked and cashed out just missed a massive, 10% single day jump. And this happens in every crash. Dalbar, a financial analysis company, calculates that ordinary investors have on average missed out on most of the stock market’s long term gains over the past 30 or more years. “One major reason that investor returns are considerably lower than index returns has been the fact that many investors withdraw their investments during periods of market crises,” it wrote in a research paper sent to clients in November. “Since 1984, approximately 70% of this underperformance occurred during only 10 key periods. All these massive withdrawals took place after a severe market decline.”

4. A major reason for the stock market’s bounce is almost certainly technical. Hedge funds and other speculators had been making big money on the way down by borrowing stock they didn’t own, selling it in the market, and getting ready to buy it back later at cheaper prices. Such so-called “short selling,” which is perfectly legal, makes money when stock prices fall. However, it leaves speculators vulnerable to a sharp jump in prices. When that happens, they rush to buy back stock and close their positions. That causes a further jump in prices, though it may be short term.

5. The rally doesn’t mean good news for the economy just yet. When that happens we’re likely to see a slump in the price of so-called “safe haven” assets, such as Treasury bonds, Treasury inflation-protected securities, also known as TIPS, and gold. Instead, Treasury and TIPS prices barely moved on Tuesday from their brace-for-impact levels, and gold jumped 10%. Treasury bonds are offering interest rates of less than 1% for another 10 years. At current levels the stock and bond markets are still forecasting prolonged economic slumps.

6. Your broker is probably reminding you about now that if you miss out on the stock market’s biggest one-day jumps you will miss out on a big chunk of your long-term returns.And that’s true. But it’s only half the story. Avoiding the worst one day crashes — such as the carnage so far this month — is also about as good for your wealth as catching the big one-day rallies. Bottom line? The worst possible outcome is to chase these rallies after they’ve taken place. You can easily end up catching the crashes and missing the bounces. That’s how you lose your shirt. Buy and hold investors, of course, can just ignore the turmoil. But those who are on the sidelines need a disciplined approach to reinvesting. One simple rule that anyone can use, and which has significant academic support, is to compare the S&P 500 SPX, +9.38% with its average price for the last 10 months, or 200 days. Get out of the stock market when the S&P 500 falls below the 200-day moving average, and stay out until it gets back above it again. One study has shown that just following this rule would have spared you all the terrible stock market crashes of the past century without sacrificing much in long-term returns. Note: Even after Tuesday’s surge, the S&P 500 would have to rise another 28%, to 3044, to reach the 200-day moving average. That would mean roughly 27,000 on the Dow DJIA, +11.37%.

7. If crashes are poor moments in which to try to “time” the market, that doesn’t mean you have to be passive. One of the advantages of a liquidation panic, as we saw in 2008 and we’ve seen again this month, is that all “risky” assets pretty much crash together — growth stocks and value stocks, big stocks and small, foreign and domestic. So if you realized only too late that you weren’t diversified, it’s not too late to move some chips around between risky assets. Sure, your S&P 500 ETF is down 26% in a month. But U.S. small-caps — as measured by the S&P 600 SML, +9.01%  — are down 35%. The MSCI Emerging Markets index 891800, -5.61%  has fallen 28% and the MSCI EAFE index 990300, -2.84%, which tracks big international markets such as Europe and Japan, is down 31%. So this isn’t a bad time to move money around. If all your money was in the S&P 500, this is an opportunity.

PrevPreviousGold-buying app sees 718% spike in volume as coronavirus volatility drives investors to havens
NextDeep Dive: These 62 stocks in the S&P 500 soared at least 20% on TuesdayNext