CityWatch: New York schools will be closed through the academic year 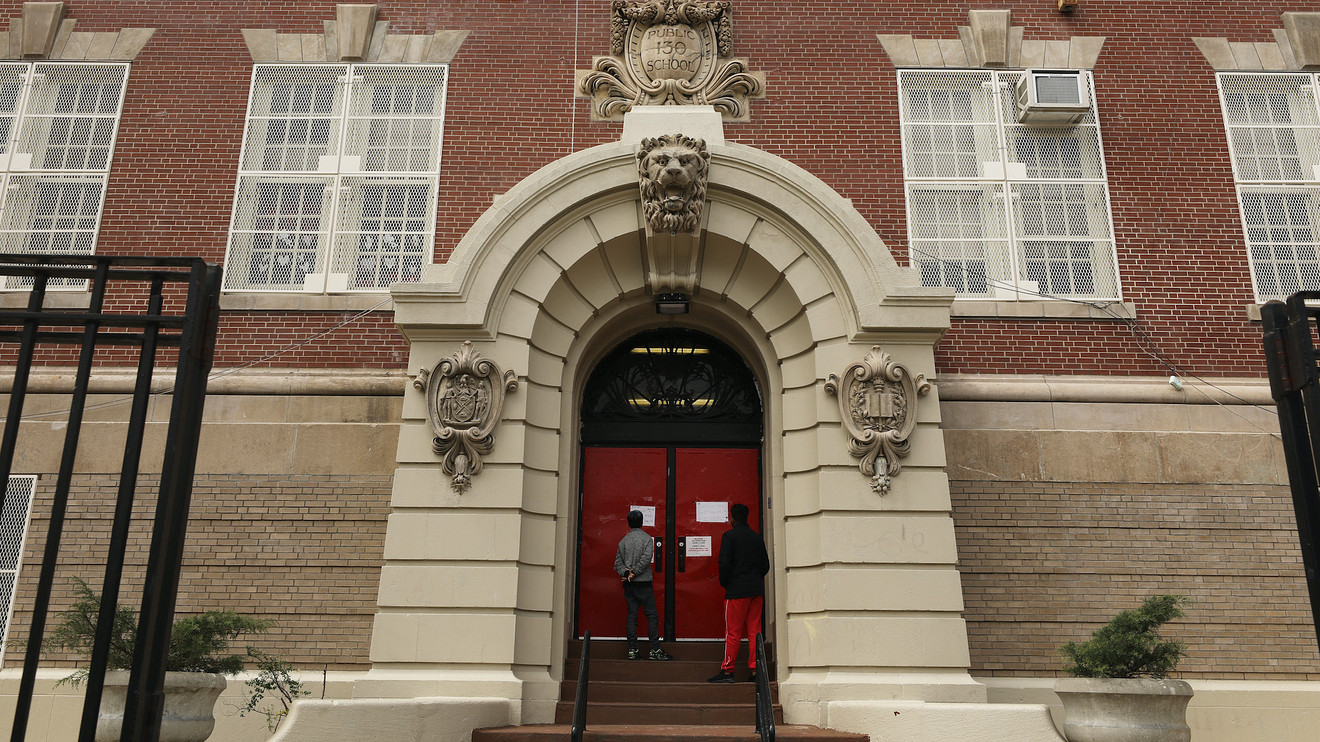 Schools across New York state will stay closed for the remainder of the academic year while students continue to learn remotely, Gov. Andrew Cuomo announced Friday.

The state is home to 4.2 million students whose schools and colleges have been shuttered since March 18 due to the coronavirus pandemic.

The governor said that it’s not currently possible for schools to open safely.

“How do you operate a school that socially distances with masks, without gatherings, with a public transportation system that has a lower number of students on it? How would you get that plan up and running?” Cuomo said. “We do not think it is possible to do that in a way that would keep our children, students, and educators safe. So, we are going to have the schools remain closed for the rest of the year.”

The directive comes a matter of weeks after the governor pushed back against New York City Mayor Bill de Blasio, who on April 11 announced that New York City public schools will remain closed for the rest of the school year.

Cuomo overruled the mayor’s ruling within hours, noting that the decision was his “legal authority in this situation.” The mayor “didn’t close them and he can’t open them,” he added.

On Friday, Cuomo directed schools and colleges to begin developing arrangements for their eventual, and as yet unspecified, reopening date, that incorporate “everything that we are now doing in society and everything that we learned.” Just as businesses have been asked to plan to safeguard employees when they reopen, schools must “bring those precautions into the school room,” he said.

In New York, 308,314 people have tested positive for coronavirus and 18,610 have died as a result, according to the state’s department of health. On Thursday alone, 289 people died, the lowest recorded for a single day statewide since March 30.

Though schools will remain shut, meal programs will continue as will childcare services for essential workers. Decisions on summer school programming will be made by the end of May, the governor said.

Related: Students in limbo: The educational future for New York City kids is steeped in uncertainty

Ensuring that students and families remain safe and healthy during the coronavirus pandemic is “paramount,” Ian Rosenblum, executive director of The Education Trust–New York, an education policy and advocacy organization, said in a statement. “We understand the need to therefore keep school buildings closed for the remainder of the school year.”

“We also know that school closures do the most harm to vulnerable students, including students of color, students from low-income backgrounds and other students who were too often underserved by our education system in so-called ‘normal’ times,” Rosenblum added.

Schools, therefore, must “maximize the remainder of this school year,” he said, while also preparing “for extended learning time and other intensive academic and social-emotional support for the summer months — if possible due to the pandemic — and for next school year.”

“The state has a vital role in ensuring that educational equity drives how schools and school districts respond to this crisis, and that they have the resources and capacity to support all students through these difficult times,” Rosenblum said.

In New York City, online learning will remain available for students who need it through July and August, Mayor Bill de Blasio stressed during his Friday briefing, adding that he believes “fundamentally” that New York City’s public schools cannot be reopened until September.

Don’t miss: Pandemics affect everyone: What’s this one doing to the kids?

“Maybe some kids at the end of June have gotten everything they needed out of the school year,” he said. “Some kids have engaged distance learning very deeply because they haven’t had anything else to do. Other kids that need more help, it’s going to be there for them on an unprecedented scale during July and August.”

PAUSE: Gov. Andrew Cuomo offered no new advisory regarding the state’s PAUSE order on Friday, noting that a decision on the measure would come before the current deadline of May 15.

July 4: New York City will see the Fourth of July “honored and celebrated’’ with fireworks “in some form or fashion,” de Blasio said Friday. “We have to decide about how to do that safely. Safety first, social distancing first, a long time to work it out,” the mayor said.