CityWatch: New York’s reopening of businesses will be gradual and timing will vary across the state 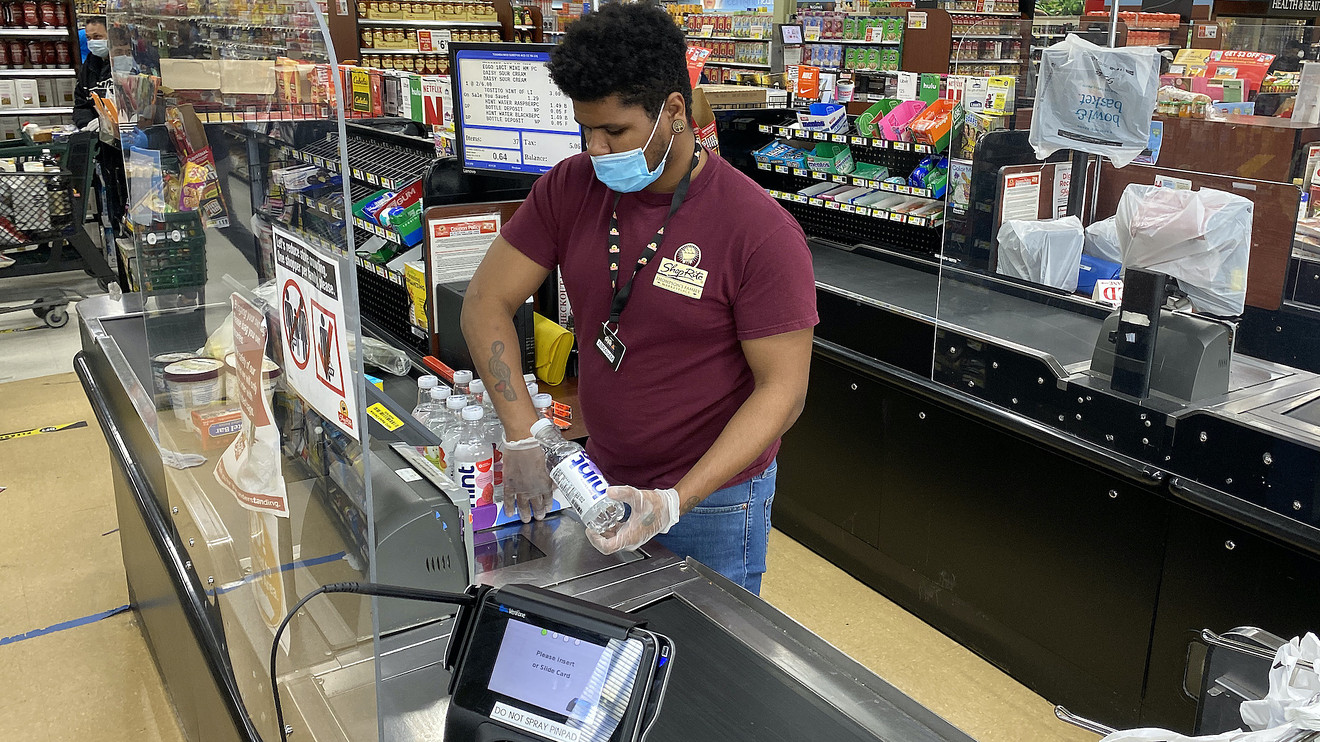 New York City, unlike Georgia, Colorado or even other parts of New York state, will likely see stay-at-home orders continue as is through most if not all of May, lawmakers indicated on Monday.

“We’re clearly not going to be all recovered by June 1,” said Mayor Bill de Blasio at a daily briefing on Monday, in which he announced advances in testing and contact tracing, both of which are prerequisites to relaunching the economy while keeping the coronavirus under control.

A set of city task forces that will come up with a road map for restarting New York City’s economy won’t deliver their final plans until June, but the mayor said on Monday that he would consider opening certain businesses before then if the disease shows serious signs of slowing.

The growing talk of reopening comes as Gov. Andrew Cuomo laid out his most specific guidelines yet about areas that could reopen in a couple of weeks, and businesses ramped up their own internal conversations about how to safely resume operations.

Related: As more than a dozen states begin to reopen their economies, experts advise extra caution in these public spaces

“The reopening will move as quickly as is safe and healthy, obviously based on the indicators, and deliberately,” de Blasio said. “We’re going to be very, very transparent about what can happen in each phase so long as we keep making progress.”

As New York City looks to June for meaningful changes to stay-at-home orders, other parts of the state could begin opening when the “New York on Pause” mandate lapses in mid-May, Gov. Andrew Cuomo said at his own briefing Monday morning.

“This is not a homogeneous state,” Cuomo said, pointing to places like the Adirondacks, Mohawk Valley and Capital District, where only 1% to 3% of the population has been infected. “You see a much different situation than you’re looking at in New York City,” where state testing has revealed that as many as one in four residents have recovered from the disease.

Regions that could open as soon as May 15 would have to see a decline in COVID-19 cases and hospitalizations for 14 consecutive days, in line with the Centers for Disease Control and Prevention’s (CDC) recommendations, Cuomo said. New Jersey Gov. Phil Murphy outlined a similar plan on Monday, though he didn’t specify when the regional reopening might start.

Regions that want to reopen will also have to maintain adequate health care capacity, as the disease could intensify again and hit hospitals in the fall, compounding the regular flu season, he added.

Construction and manufacturing will be the first industries to reopen as long as employers can put social distancing and other safety measures in place to avoid a cluster, Cuomo said.

Many nonessential enterprises in New York City have already begun asking that question.

Blink Fitness, which operates scores of gyms across the five boroughs, is considering how to enforce social distancing in its clubs, said David Collignon, senior vice president of operations.

That could include reopening at a reduced capacity and making certain equipment unavailable.

“We will be implementing these efforts alongside new cleaning standards, using disinfectants consistent with CDC standards,” Collignon said.

Beauty conglomerate Estée Lauder Companies, EL, -0.60% whose brands range from MAC cosmetics to Aveda and Bumble and bumble, has makeup counters and hair salons across New York City. The company said Monday it had convened a special Medical Advisory Board, staffed with medical professionals, to guide its health and safety efforts.

The new board will help establish protocols for its companies’ labs, factories, retail stores and counters, the company said.

And the tall plexiglass partitions, erected to keep employees safe at grocery stores and pharmacies, will likely become a mainstay as many more retailers open for business.

That will be the case across the two dozen-plus Marshalls, HomeGoods and TJ Maxx locations in the greater New York City area, according to the parent firm, The TJX Companies, Inc. TJX, +3.88%

The firm will also give personal protective equipment to sales associates and institute “new cleaning regimens, including enhanced cleaning of high-touch surfaces throughout the day,” Ernie Herman, CEO and president of the company said in a message last week.

European Wax Center, which provides hair removal services at roughly two dozen stores in New York City, also plans to put up protective shields at its checkout counters and will remove sample testers from its product shelves, among other measures, the company said in an email.

Meanwhile, New York City’s ravaged restaurant and bar scene, which has been shuttered since March 16 except for delivery, has one of the steepest challenges ahead.

Marco Shalma, co-founder of the Bronx Night Market, wondered if the city’s food truck and food stand businesses, which rely on the summer festivals and markets, might find a way to have customers preorder and pick up.

City officials are considering giving restaurants access to increased public space outdoors as a way to spread customers out and limit spread of the disease.

“Certainly maximizing our use of outdoor spaces is one of those potential options, especially when it comes to restaurants,” said Dr. Oxiris Barbot, the city’s health commissioner.

The mayor’s office said it’s in constant contact with the state and will be coordinating closely on reopening efforts.

“May is our first chance to even begin any kind of restart,” de Blasio said on Monday. “That will depend on the value—the indicators going in the right direction and it will require, you know, careful smart efforts.”