Commodities Corner: Why gold prices topped $1,600 and may soon hit a more than 7-year high 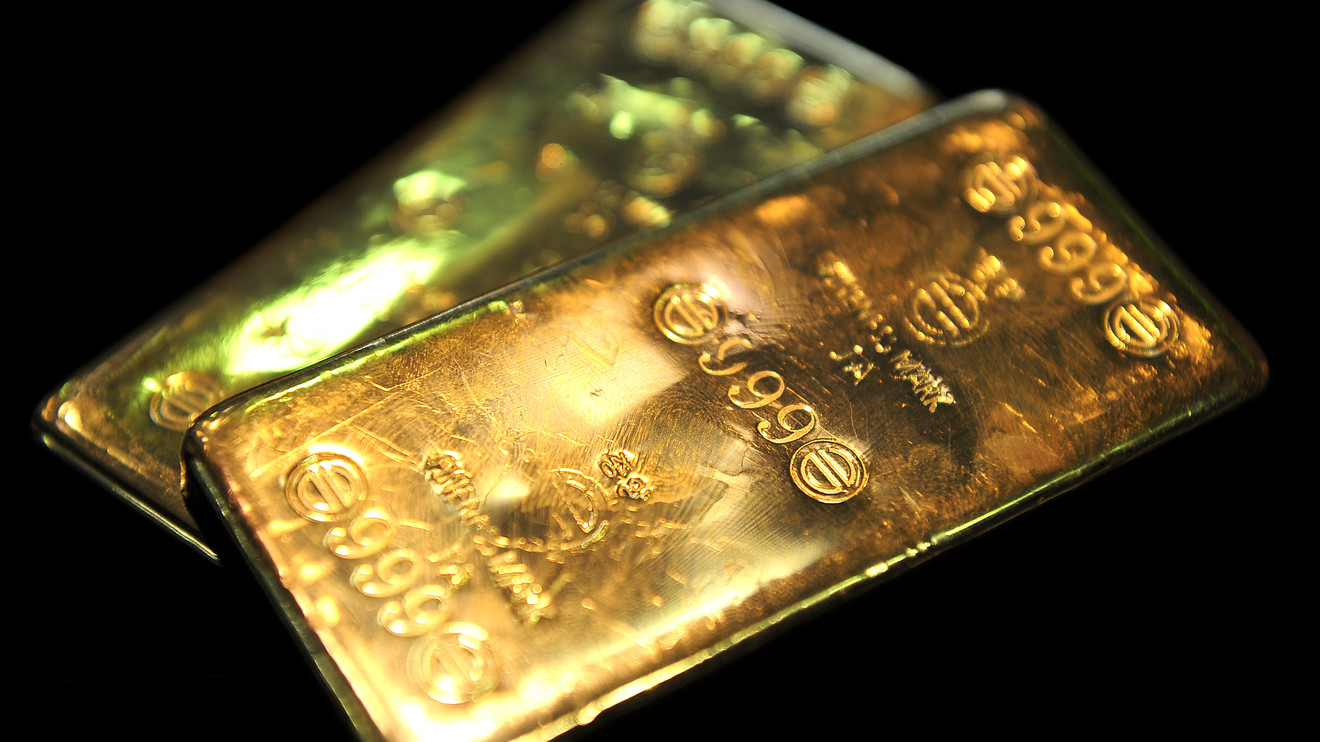 Gold futures surpassed $1,600 an ounce on Tuesday and analysts believe the precious metal has the fuel it needs to climb to its highest level in more than seven years.

Gold’s big move on Tuesday “isn’t due to worries over a greater economic fallout from the coronavirus, but rather in anticipation of the flood of central bank stimulus that is all but guaranteed by the effects to date,” said Brien Lundin, editor of Gold Newsletter.

Gold’s rally is due to ‘anticipation of the flood of central bank stimulus that is all but guaranteed by the effects [of COVID-19] to date.’

In Tuesday dealings, the April gold futures contract GCJ20, +1.10%  rallied by $19.40, or 1.2%, to $1,605.80 an ounce after touching an intraday high of $1,608.20. A settlement around the current level would be the highest for a most-active contract since late March 2013, according to FactSet data. Prices were also poised for their highest dollar and percentage gain since Jan. 3 of this year.

The sharp rise for gold comes as the World Health Organization reported on Tuesday 73,332 confirmed cases of COVID-19, the new coronavirus that was first identified late last year in Wuhan, China. There have been at least 1,873 deaths from the virus, WHO said.

China has taken steps to boost its economy, and the People’s Bank of China reduced its one-year lending rate on Monday.

Read: China may postpone annual congress because of virus

“The interest rate cut in China and other stimulus measures were expected, but equity markets have become a safe haven in US,” said Jeff Wright, executive vice president of GoldMining Inc. “Risk and exposure to global economy is bad reason to use equities for safety.”

Given that, Wright said he believes “folks are waking up to reality that coronavirus will impact US GDP and global consumption, so gold is moving up as a true safe haven” as the U.S. might need the Federal Open Market Committee to provide support as well.

“Further bad news from the spread of the virus will help boost gold, but I think investors should remember that the U.S. markets were already searching for some excuse to demand ‘more cowbell’” from the U.S. Federal Reserve, said Lundin, referring to a pop-culture catchphrase that suggests the need for more action. “This epidemic is providing the perfect justification,” he said.

“From a technical standpoint, an inverted head-and-shoulders pattern in gold is pointing toward a target of $1,665, which I think is easily achievable from a fundamental standpoint as well,” he added.

A gold futures settlement at that level would be the highest since Feb. 8, 2013, according to FactSet data.

PrevPreviousEncore: Do millennials really deserve a ‘gold star’ for retirement saving?
NextMike Bloomberg thinks the government needs to do more for your retirementNext