Commodities Corner: Why silver prices may climb to their highest yearly average since 2014 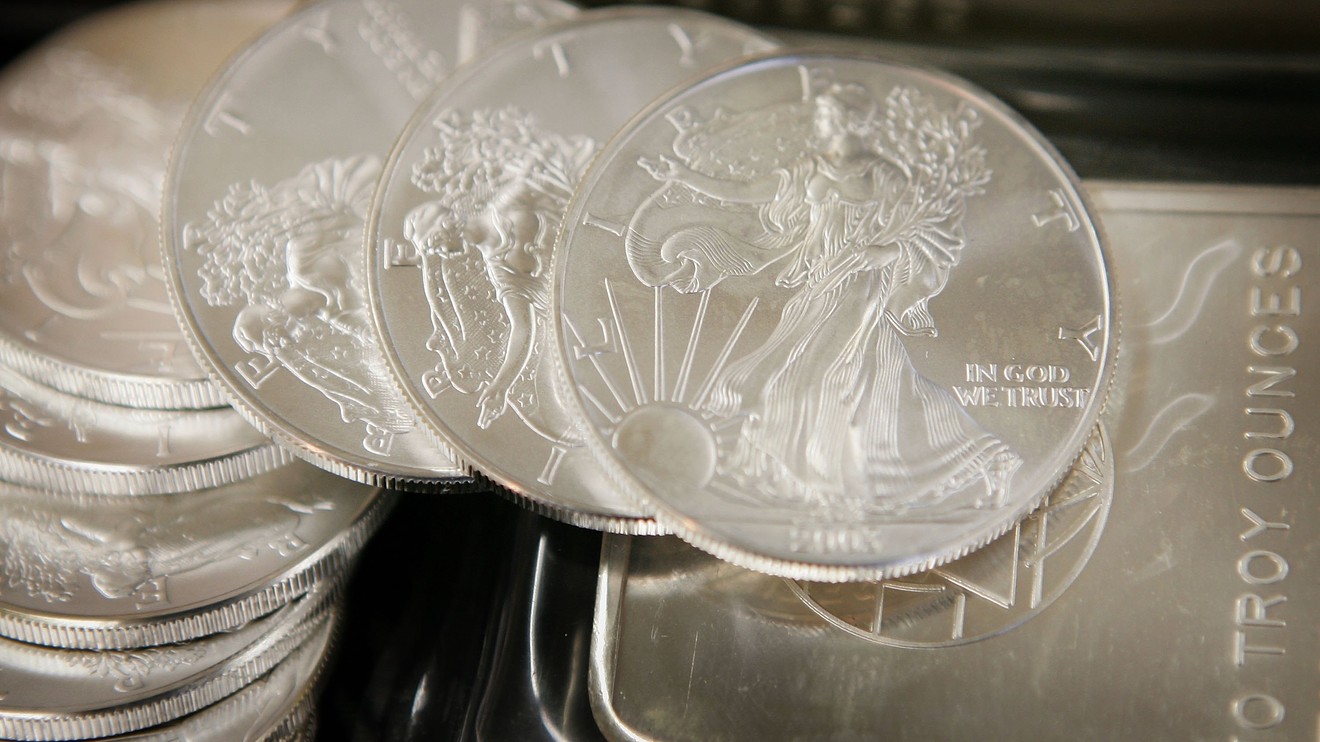 Silver has fared better than some of its metal peers against the backdrop of a disease-threatened global economy, in part because of its dual role as both a precious and industrial metal.

“The monetary value of silver underpins the vast majority of its price, and if the metal had only industrial demand working for it, the price would be under $5 an ounce,” says Gold Newsletter editor Brien Lundin. “Silver’s precious side means it will outperform industrial metals in the months ahead.”

Gold has “risen on the back of monetary concerns, but that trend has been obscured by two geopolitical events,” Lundin says: the U.S. “dust-up” with Iran following the U.S. airstrike that killed Iranian General Qassem Soleimani, and the outbreak of COVID-19, the disease caused by a coronavirus. Gold rallied on these geopolitical concerns, then fell as fears subsided. “Unfortunately for silver, that rising trend has not been clear enough to prompt speculators to bet on silver along with gold,” he says.

Still, silver has been spared the steeper declines experienced by other industrial metals, such as copper HGH20, -0.46%, which has fallen almost 7% this year.

Read: Copper prices may still have more to lose, even after touching a nearly 3-year low

China is the world’s second-largest consumer of silver after the U.S., and “the enhanced uncertainty in China surrounding the coronavirus fears is taking a toll on silver prices,” says Matthew Miller, an equity analyst at CFRA Research.

“While weaker industrial demand is likely to remain a headwind, CFRA predicts continued appreciation in safe havens in 2020, and we see a high probability that silver will outperform gold,” he adds.

This year, the market is likely to see continued growth in physical silver investment and in the commodity’s use as an industrial metal, according to The Silver Institute’s recently released views on the 2020 global silver market. “There will be times when silver will have to contend with issues, such as the current health crisis in China, which could hit that country’s economy hard,” the institute says.

However, silver’s use as an industrial metal accounted for just over half of total global demand in 2019, and growth in the metal’s “industrial offtake” is expected to resume this year, following two years of marginal losses, the institute says. It sees a 3% rise in silver industrial demand in 2020, with the electrical and electronics sector accounting for the bulk of the gains.

Meanwhile, investment in physical silver, in the form of silver bullion coins and bars, is set to climb for a third consecutive year, the institute adds.

“The international silver market is poised to experience higher silver prices in 2020, even coming off the 4% increase in 2019,” says Michael DiRienzo, executive director of The Silver Institute, which pegged the 2019 average at $16.21, based on the London Bullion Market Association silver price. Last year, a marked shift toward looser monetary policies—as the U.S.-China trade war fed concerns about the global economic outlook—underpinned silver, the institute says.

The institute projects this year’s average silver price at $18.40, which would mark a 13% rise from 2019 to a six-year high, based on LBMA prices. “We base this on current global economic health and geopolitical uncertainties throughout important economies,” DiRienzo says. “Buttressing this forecast…is a return to silver industrial demand growth, coupled with a robust increase of 7% in silver physical investment.”

PrevPreviousThe cheapest time to visit Disneyland and Walt Disney World is happening soon
NextRetirement Weekly: News and analysis for those planning for or living in retirementNext