Deep Dive: Airlines and Boeing want a bailout — but look how much they’ve spent on stock buybacks 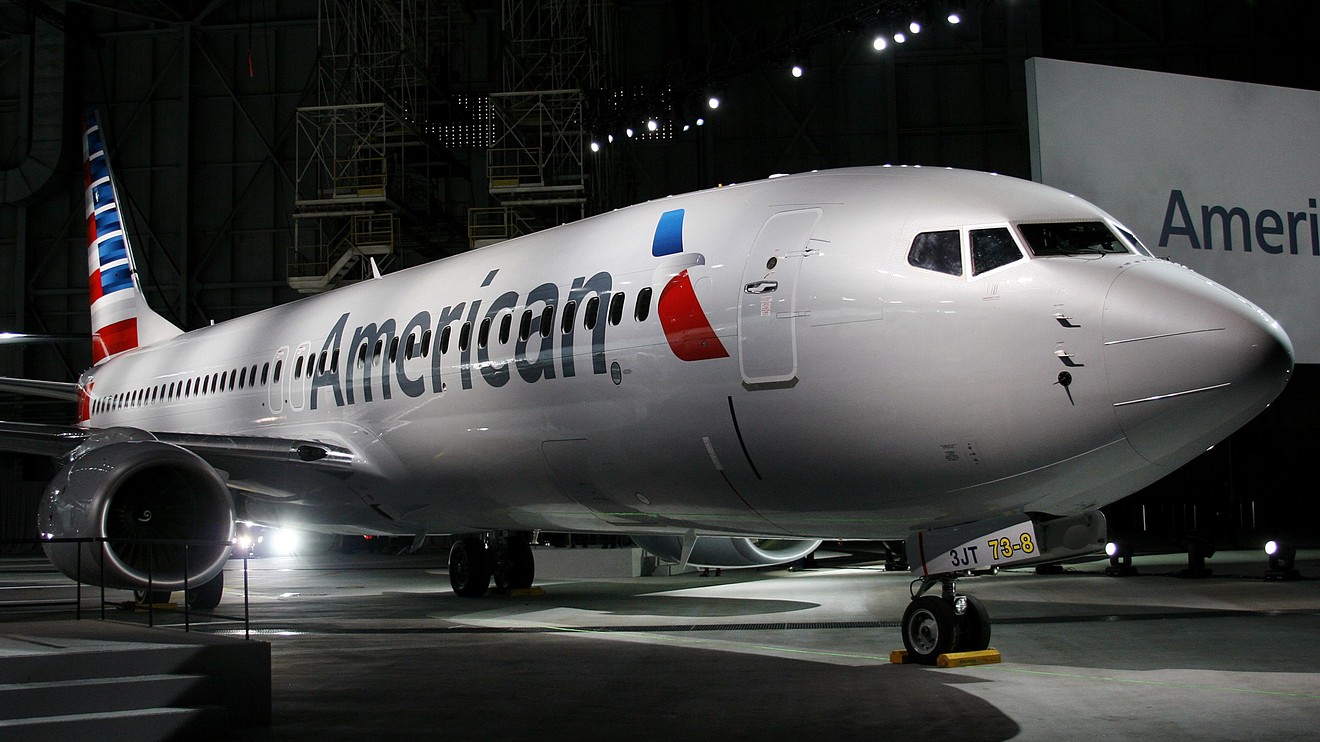 Many investors didn’t trust airline stocks through the bull market. Their valuation to earnings ratios were low, even as profits rose dramatically.

But despite a history of rough patches during unforeseen events, such as the Sept. 11, 2001, attacks and the volcanic eruption in Iceland in 2010 that disrupted air travel, large U.S. airline companies spent most of their free cash flow over the past 10 years on share buybacks, propping up their quarterly earnings-per-share results.

Free-cash-flow and stock-buyback data for six large airline companies and Boeing are shown below.

Airlines have a long history of bankruptcies, and there is a very long of list of Chapter 7 and Chapter 11 filings, including TWA in 2001 and Eastern in 1991.

Now, large U.S. airlines and Boeing have requested massive aid from the federal government. Talks are ongoing, but President Trump said Tuesday that “we have to protect Boeing,” which is the largest U.S. exporter.

Boeing said March 17 that “a minimum of $60 billion in access to public and private liquidity, including loan guarantees” was appropriate for the aerospace-manufacturing industry.

Trump has been meeting with airline executives, who are seeking $50 billion in government money, according to The Wall Street Journal.

Bailouts may be necessary, and it remains to be seen what form they may take.

Read: Here are the industries that could get coronavirus aid from the U.S. government

Most investors know that cash flow is more important than earnings, because revenue can be booked, and profits shown, before a company actually receives payment. A company’s free cash flow is its remaining cash flow after planned capital expenditures. Free cash flow can be used to pay for dividends, buy back shares, expand operations or invest in other improvements for the business.

Companies that built up hoards of cash, such as Berkshire Hathaway BRK.B, -9.34%, have been criticized for doing so, because it lowers a company’s return on invested capital.

Then again, Berkshire CEO Warren Buffett has shown during down markets that the extra cash can be put to work by scooping up other companies’ shares at low prices, or making special, lucrative preferred-stock deals, such as the one Berkshire did with Goldman Sachs GS, -12.16%  during the 2008 financial crisis. Berkshire had $125 billion in cash and short-term investments in U.S. Treasury bills as of Dec. 31.

Nobody could have predicted the coronavirus outbreak, but it is having a tremendous effect on Apple AAPL, -5.76%, not only because most of its stores are closed, but because iPhones are assembled at Foxconn’s 2354, -1.96%  factories in China. But Apple has also been criticized for holding too much cash. It had $39.7 billion in cash, plus $67.4 billion in “marketable securities” as of Dec. 28. The extra cash will serve the company well during a massive decline in sales.

Companies use free cash flow to repurchase shares for several reasons. If the share count is reduced, it boosts earnings per share. If a company is issuing a significant number of new shares as part of its executive-compensation packages, buybacks mitigate the dilution of other shareholders’ ownership percentages.

A company may buy back shares because its executives cannot think of any better use for the money (such as expansion, equipment replacement, new product or service development, etc.), or maybe because the executives and board members are overly fixated on quarterly earnings results and boosting the share price, rather than the long-term health of the business and its ability to navigate storms.

Analysts, investors and corporate executives often call buybacks a “return of capital” to shareholders. This isn’t necessarily the case if the share price declines, despite the buybacks, or it eventually becomes clear the company was underinvesting in its ability to deliver competitive products and services.

Here is combined data for the six airlines:

You may have to scroll right to see all the data.

As a group, the six airlines spent 96% of their free cash flow on stock buybacks over the past 10 full years through 2019.

Don’t miss: These low-volatility stocks have outperformed during the coronavirus crash

PrevPreviousCoronavirus can survive up to 3 hours in aerosols and up to 3 days on some surfaces, peer-reviewed study finds
Next‘I would rather him be lonely than dead’ — how to manage when someone you love is in a nursing homeNext