Deep Dive: Bank earnings preview: As industry profits get cut in half, the winners will emerge next year 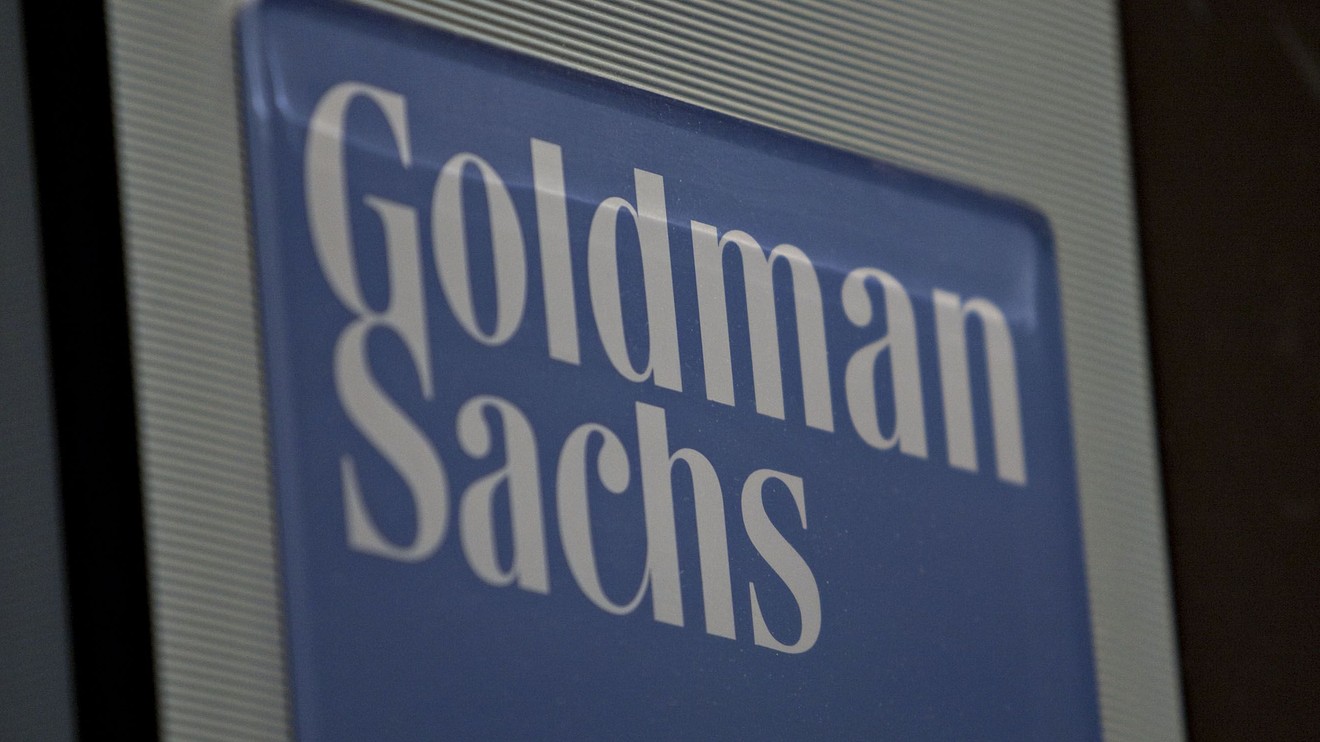 The first quarter of 2020 was the worst on record for two broad bank-stock indexes. Investors quickly fled the group for fear of loan losses springing from the quick spike in unemployment caused by the coronavirus crisis.

That’s why, as earnings season begins, investors and the financial media ought to stop focusing on quarterly results and consider a difficult economic cycle through 2021.

Whether a bank “beats” or “misses” first-quarter earnings estimates will be meaningless, because the results will be lowered by a tremendous increase in provisions for loan loss reserves.

Most analysts have cut their full-year earnings estimates for the largest U.S. banks. However, the consensus estimates are dulled by “stragglers.”

For example, four analysts polled by FactSet who cover Bank of America BAC, +4.71% haven’t updated their estimates since before Feb. 19, when the S&P 500 hit its last closing record. In other words, those analysts (as of 10 a.m. April 7) haven’t yet incorporated the economic crisis into their estimates.

So at this time it may be more useful to look at individual projections, which factor in the expected coronavirus-led recession.

Analysts at Keefe Bruyette & Woods, led by Brian Kleinhanzl, lowered their median earnings estimates on March 31 for “universal banks” by 58% for 2020 and 50% for 2021, to reflect rising unemployment and loan losses, along with very low interest rates. Loan losses during recessions tend to maximize about six months after unemployment peaks, but the 2020 estimates were cut more because the banks will set aside reserves before most of the loans are actually charged-off.

Here are KBW’s updated and previous earnings-per-share estimates for the six largest U.S. banks for 2020 and 2021. KBW also introduced estimates for 2022, “since we believe at that point the impacts of elevated provisioning will be reduced and investors can evaluate bank stocks on post-recession returns,” Kleinhanzl wrote in the March 31 report.

You will need to scroll the table to see all the data.

Those estimate cuts are so severe, it’s no wonder that during the first quarter, the KBW Bank Index BKX, +4.04% fell 43%. The index includes most of the nation’s largest commercial banks. Meanwhile, the KBW Regional Bank Index KRX, +4.18% fell 41%. Those were far worse than the first-quarter declines investors experienced in the broad market — the S&P 500 SPX, +1.50% was 20%, while the Dow Jones Industrial Average DJIA, +1.69% declined 23%.

Investors who went through the financial crisis of 2008 and its long aftermath understandably shy away from holding bank stocks through a recession — especially one with an unemployment rate approaching 10% and possibly heading much higher.

“For JPM, we believe this is an opportunity to upgrade to quality, and we believe that JPM is well-positioned to withstand a recessionary environment and come out of the recession in a better position than most banks, as the company can use the balance sheet to gain market share,” Kleinhanzl wrote.

For Goldman Sachs, the KBW team sees “compelling” valuation for the shares, based on their earnings projections.

Chris Kotowski and the team of analysts at Oppenheimer used the Federal Reserve’s “severely adverse” economic scenario from last year’s industry stress tests to estimate banks’ earnings performance through a coronavirus recession. That scenario includes a peak unemployment of 10%, which may turn out to be rather low for 2020.

The analysts expect unemployment to peak between July and September, leading to maximum loan losses during the first quarter of 2021. “Thus, we see core economic earnings (i.e. pre-provision earnings less net charge-offs) declining throughout 2020, bottoming in 1Q21, and returning to more or less normal by 4Q21,” Kotowski wrote in a note to clients on March 31.

The large banks have stopped buying back shares in an effort to build up capital. Kotowski doesn’t believe the banks will need to raise capital by issuing new shares.

Some analysts have said that industry dividends appear to be safe, but Kotowski is more cautious. He expects the large banks to earn enough to cover their dividends on a full-year basis for 2020 and 2021, even though there will be some quarters during which they don’t.

“We suspect that whatever happens on the dividend-reduction front will be similar to when the Financial Services Forum announced that all the large U.S. banks would suspend share buybacks in unison.”

That announcement was made in mid-March. If the big banks go on to suspend dividends, Kotowski expects a similar industry-group announcement, since individual decisions “would stigmatize the first bank to announce such a move as ‘weak.’ ”

Here are Oppenheimer’s updated and previous estimates for the same group of large banks for 2020 and 2021:

Don’t miss:Three stocks to buy during the coronavirus crash — besides the usual suspects

PrevPreviousAssociated Press: How divorced couples are dealing with custody arrangements during the coronavirus crisis
NextDispatches from a Pandemic: ‘Housekeeping services are nonexistent. My quarantine in a 4-star hotel in Singapore: I’m not permitted to leave my 220-square-foot hotel room for 14 days’Next