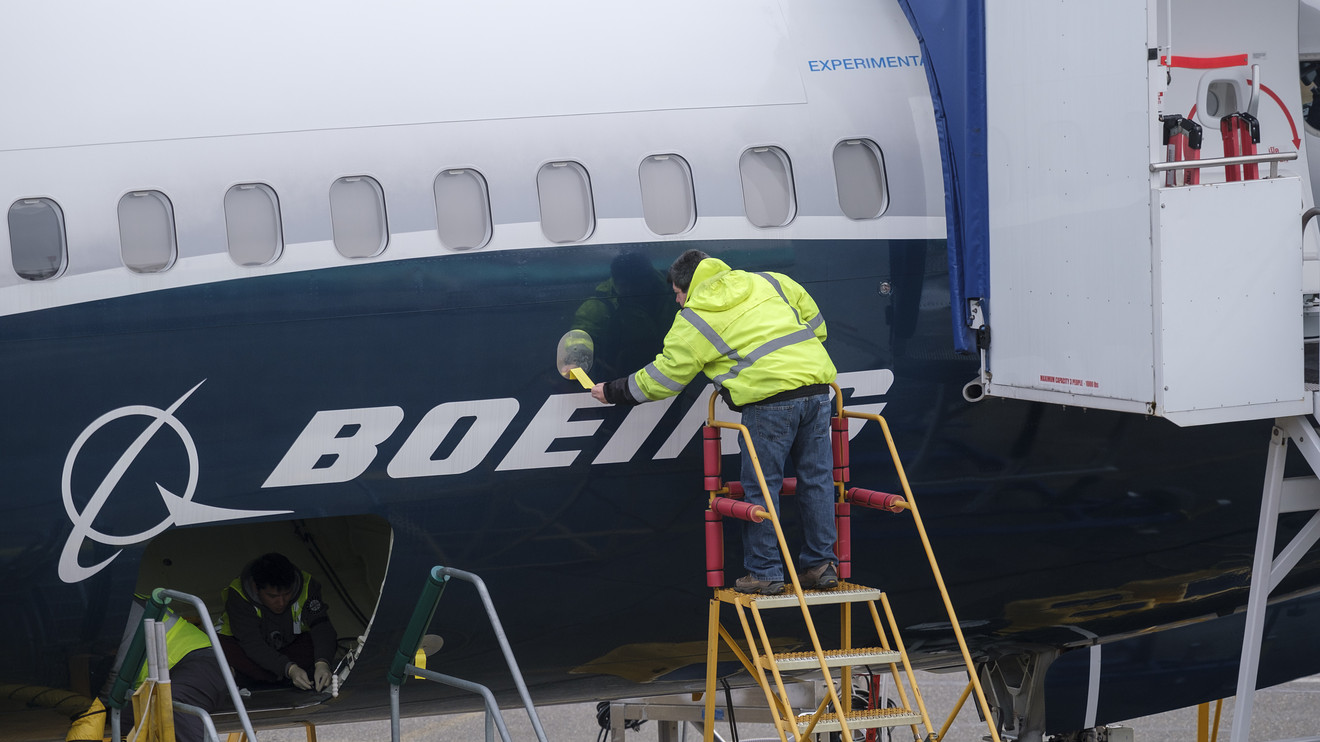 The Bureau of Economic Analysis said the U.S. economy had contracted at an annual rate of 4.8% during the first quarter. Lawrence Kudlow, the director of the National Economic Council, predicted a much worse second quarter followed by a “big snapback” in economic growth during the second half of the year.

Meanwhile, states continued to update their plans to reopen various sections of their economies.

Shares of Gilead Sciences GILD, +5.68% jumped 6% after the company announced good results from trials of its remdesivir medication on COVID-19 patients. Anthony Fauci, the director of the National Institute of Allergy and Infectious Diseases, said remdesivir had “a clear-cut significant positive effect in diminishing the time to recovery” during the trials.

The Federal Open Market Committee released its policy statement, announcing it would keep the federal funds rate in a target range of 0.00% to 0.25%, and that it would “use its tools and act as appropriate to support the economy.” You can see all the recent Federal Reserve policy announcements here.

Here’s how all 30 of the components of the Dow Jones Industrial Average performed Wednesday:

You can click on the tickers for more about each company, including current earnings coverage and important announcements.

You will have to scroll across the table to see all the data.

Among the benchmark’s biggest gainers, shares of Boeing BA, +5.86% climbed 5.9% after the company announced production cuts, plans to reduce its staff by 10% and plans to gradually resume production of its grounded 737 Max this year.

Among the S&P 500, 395 stocks rose on Wednesday, with many of those hardest hit during the coronavirus crisis showing the greatest gains. Here are the benchmark’s 20 best performers for the session: