Deep Dive: This winning stock-market bet was soured by the coronavirus crisis, and now it’s setting up for a rebound 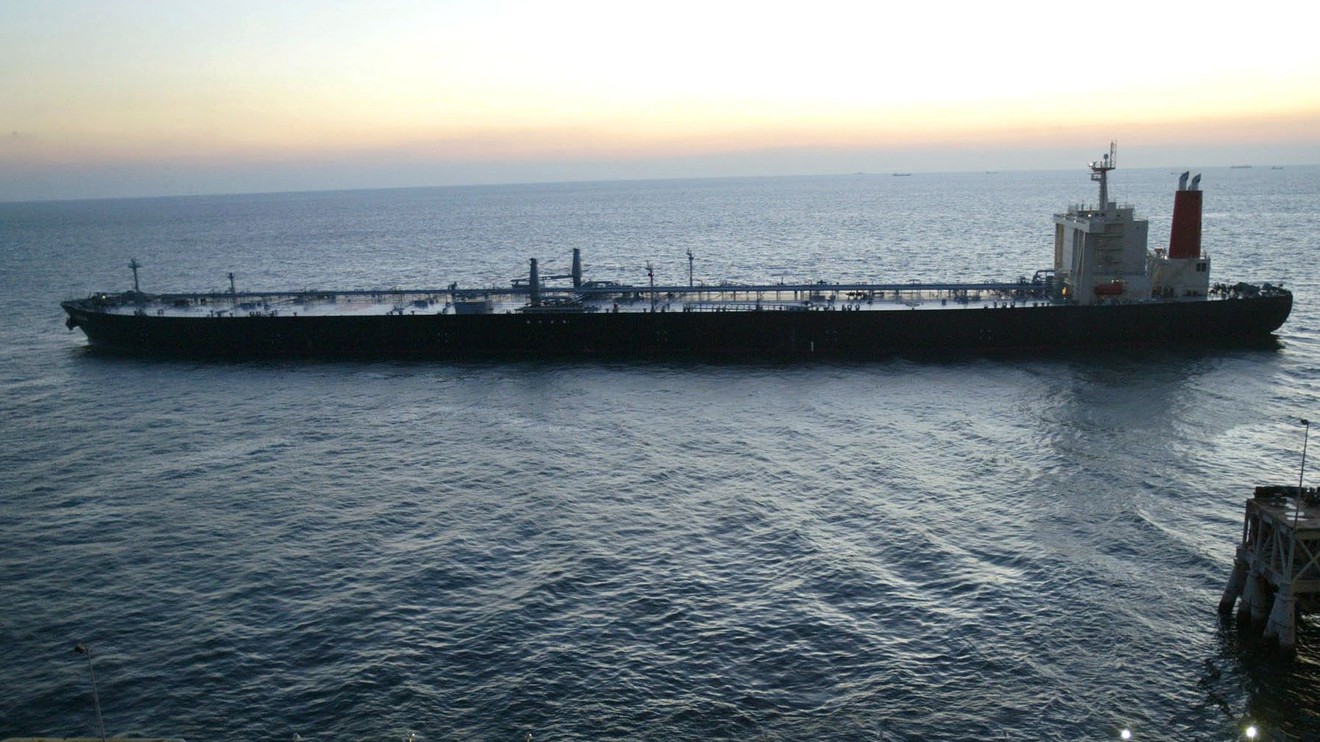 The COVID-19 outbreak has reversed the group’s gains that Marcus, the CEO of Evermore Global Advisors in Summit, N.J., enjoyed last year.

However, he sees one short-term silver lining for two of the companies and remains confident the entire group will turn out to be long-term winners. During an interview, Marcus outlined the way forward for his favorite shippers, while also identifying another special situation he was looking to take advantage of: IAC/InteractiveCorp.’s IAC, +4.43% planned spinoff of its 80% stake in Match Group MTCH, +4.49%.

“ ‘These companies have said all excess dollars will be given to shareholders. They do not do buybacks. We expect very high dividend yields.’ ”

Then in early January, Marcus said the expected supply decline was taking place, with companies forced to scrap older ships that were too expensive to be retrofitted to meet the new emissions standards, and that day rates had “substantially picked up.” The five marine shipping stocks had all seen double-digit returns since the August conversation.

But the coronavirus crisis reversed those gains. Here’s how the five stocks have performed for various periods since Aug. 7, when Marcus first discussed them with MarketWatch:

You will need to scroll the tables to see all of the data.

“This year, even before the coronavirus news, the maritime sector had been very week. You started to see the slowdown in China, you started to see day rates come down. We have generally kept with the positions overall,” Marcus said during an interview on April 2.

Only one of the five, Frontline FRO, +4.43%, was still up as of the close on April 3 from when Marcus recommended it in August. Frontline runs crude-oil tankers while Scorpio Tankers STNG, +6.46% moves refined petroleum products.

During the interview, Marcus and Thomas O explained that the current economic situation for crude-oil tankers is actually favorable, because of the decision of Saudi Arabia and Russia to increase production even as international demand collapsed. President Trump said on April 2 that he expected those Saudi Arabia and Russia to negotiate production cuts of 10 million barrels a day.

But the agreement between OPEC producers and Russia to cut production by 10 million (or even 15 million) barrels a day “would still pale in comparison to the forecasts for near-term demand destruction caused by the pandemic,” according to Cantor Fitzgerald Europe analyst Jack Allardyce, who estimated the estimated to the demand reduction to be 35 million barrels a day, in a note to clients on April 2. So U.S. producers seem likely to make production cuts of their own.

The world is awash with oil. With production cuts and expected improvement in demand after coronavirus infections crest, oil futures several months out are considerably higher than current prices. That means producers are rapidly filling their storage facilities to store the oil until prices recover, which bodes well for the tankers.

“The rates shot up by 10 times. They have been all over the place, jumping all around as more oil is being pumped by Saudi Arabia with no place to go,” Marcus said.

Those price increases fed a 16% decline in Frontline’s shares for the week ended April 3, and a 21% decline for Scorpio tankers.

So the situation for the tankers remains volatile. But Marcus said: “At these levels, even with [last week’s] move in oil, these companies are going to make enormous amounts of cash flow, and the dividends we expect them to pay out to shareholders remain huge.”

“These companies have said all excess dollars will be given to shareholders. They do not do buybacks. We expect very high dividend yields,” Marcus added.

O said: “If Trump is right and gets them to cut [production] by about 15 million, then IMO2020 will come back into play,” and marine tankers’ efforts to comply with the new fuel emissions standards will improve the supply/demand and pricing environment. “Players like Fontline and Scorpio Tankers will then benefit, as their ships are already in compliance,” O added.

Marcus emphasized that the situation for bulk shippers was “day and night,” when compared with the increased day rates for the tankers, because demand for container shipping has reduced dramatically. He also said his portfolio positions in the bulk shippers were much smaller than the two tankers he discussed, which are both “top-10 positions.”

But he’s still confident the three bulk shipping companies listed above are good long-term investments because of the industry’s continuing efforts to bring itself in compliance with IMO 2020 and the resulting cut in supply and an eventual recovery of demand. Marcus said all of Evermore’s marine shipping companies had “solid balance sheets” and “the most aggressive and progressive managers in the industry.

“We don’t like being down. Who does? On weakness we have nibbled, because we believe in the long-term story,” he said.

Marcus also described a different type of investment: IAC InterActiveCorp. IAC, +4.43% , which is a conglomerate of internet-based businesses led by Barry Diller.

IAC has an 80% stake in Match Group MTCH, +4.49%, which owns Match.com, Tinder, OKCupid, PlentyOfFish and other online dating subsidiaries.

IAC has announced a plan to spin-off its stake of Match Group during the second quarter. Marcus also expects the company eventually to spin-off it’s ANGI stake.

Marcus said based on current prices, IAC’s stake in Match Group was worth 97% of IAC’s market value, “meaning you are paying almost nothing for ANGI, Vimeo, Dotdash and Care.com and the other things. So we think we are getting the other businesses for nothing and will have net cash after the spinoff.”

Increasing the market’s supply of Match Group shares by 80% will put pressure on Match Group’s share price. So Marcus has taken a short position in Match Group. He also is short ANGI, in anticipation of a future spinoff.

Marcus was careful to make clear the short positions in no way indicated negative opinions about Match Group or ANGI, but were meant to reduce the overall risk of the investment. He expressed confidence in the ability of Diller and his management team to create value, “ as they have done over and over.”

PrevPreviousMetals Stocks: Gold rises, aims for highest close in nearly a month, ahead of what’s expected to be a week of difficult coronavirus news
NextBrett Arends's ROI: Congress has doubled the amount you can borrow from your 401(k). But there’s a hidden dangerNext