Even on the front lines of coronavirus, some women get paid less than men 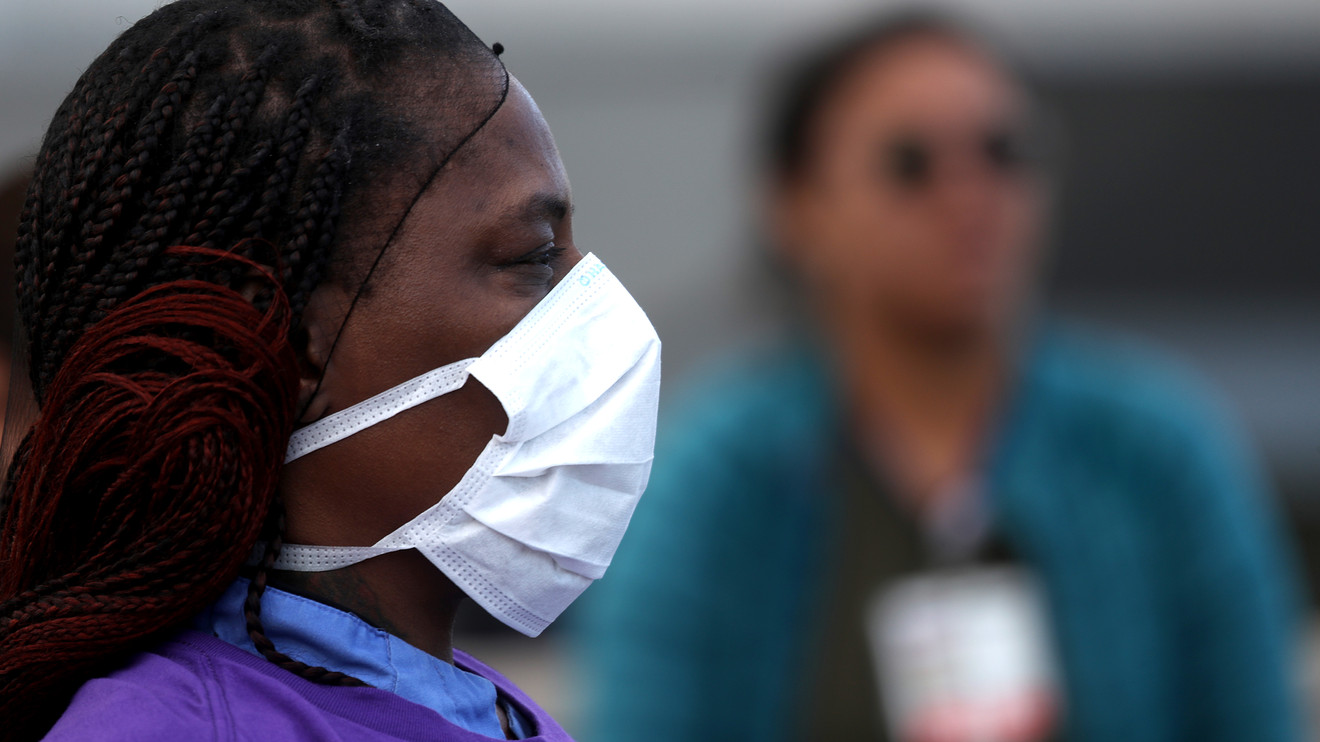 Women are more likely than men to work in industries substantially affected by the coronavirus pandemic, according to a new analysis by the Economic Policy Institute — whether on the front lines of patient care or in sectors walloped by social distancing-mandated closures.

And on Tuesday, Equal Pay Day, it’s worth noting that many of these working women still make less money on average than their male counterparts, added EPI, a left-leaning Washington, D.C., think tank. Equal Pay Day marks the point in the year when the average woman’s earnings catch up to what the average man earned in the previous year: Women made about 22.6% less than men in 2019, after controlling for demographic factors.

Some 33.4% of employed women work in the health-care and social-assistance industry, currently overburdened by an influx of COVID-19 cases, as well as in the leisure and hospitality industry, which has been brought to a near-halt by closures aimed at slowing the spread of the virus, according to EPI’s analysis of Bureau of Labor Statistics data. That’s compared to only 15.7% of employed men.

“Women employed in both industries experience a gender wage gap,” wrote Valerie Wilson, director of the EPI’s program on race, ethnicity and the economy.

What’s more, more than one in five employed women work in health care and social assistance, the analysis found, with black women more likely than women of other races and ethnicities to work in a hospital or nursing-care facility.

Within the leisure and hospitality industry, women who work as wait staff and as desk clerks at hotels, motels and resorts also face gender wage gaps of 12% and 11%, respectively.

“While most men and women employed as restaurant wait staff and hotel workers earn modest hourly wages, the existence of a gender wage gap — and thus the elevated financial insecurity these women workers face — means that women in this industry are especially financially vulnerable in the event that they are out of work or on a severely reduced work schedule for an extended period of time,” Wilson wrote.

Meanwhile, a “gender pay scorecard” of 50 major U.S. companies released this week by the investment firm Arjuna Capital and Proxy Impact, a shareholder-advocacy and proxy voting service, found that only Starbucks SBUX, -2.09%  , Citigroup C, -2.99%   and Mastercard MA, -2.69%   pulled “A” grades; a full 25 of the companies received failing grades. (Starbucks, Citigroup and Mastercard did not respond immediately to requests for comment.)

Equal Pay Day for all women falls on March 31 this year, but there are additional observances for women of different races and ethnicities, depending on how far into the new year they must work on average to catch up with a white male worker’s earnings from the previous year. Equal Pay Today, a project of the gender-justice organization Equal Rights Advocates, offers a full list here.

PrevPreviousThis is how the $2 trillion coronavirus stimulus affects retirees — and those who one day hope to retire
NextAnthony Fauci: White House Coronavirus Task Force is giving ‘serious consideration’ to broadening guidance on face masksNext