FA Center: The hard, cold truth about buying a home near water 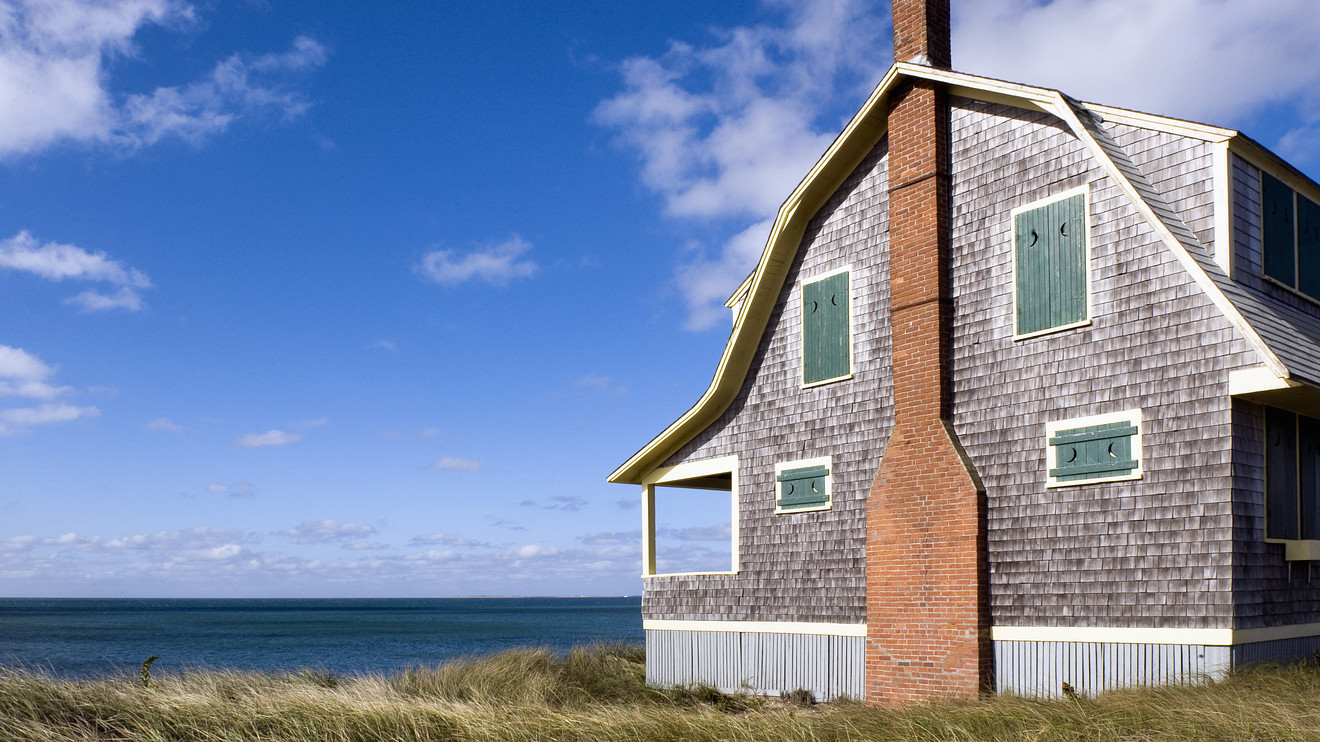 When I was young, my parents bought an old two-story beach house one block from the Atlantic Ocean. The first floor consisted of nothing more than a large, empty garage with a concrete floor that made a great place for us kids to skate and play on rainy days.

We lived there for three years when they decided to sell it and move back into town.  It was as easy to sell as it was to buy.

Zoom forward into a world of rising seas and stronger hurricanes, and buying a home in a coastal town or near a river is anything but simple. While there’s a lot to know to avoid making a regrettable mistake, these 5 things are the most important:

1. A home’s flood zone may not include the most recent major flooding events: Many people are under the false assumption that flood maps are updated each time there’s a major storm or flooding event.  But due to a lack of proper staffing and funding, FEMA (Federal Emergency Management Agency) flood maps are often woefully outdated or in some parts of the country, nonexistent.

Even if new maps have been recently released in your community, they may not account for recent flooding events because the research used to create the maps is likely dated well-before the release date. It’s also important to remember that today’s assigned flood zones are not locked-in forever, nor is the cost you’ll be paying for flood insurance.

2. Your realtor may not give you flood advice:  It’s been my experience that most realtors don’t give advice about this hot-potato issue.  If your realtor falls into this category, find a realtor who is a buyer’s (as opposed to a seller’s) agent and does give flood advice. But they are few and far between.

3. It’s difficult to determine if a home has flooded in the past: In many states, but not all,the seller is legally required to disclose in writing to potential buyers any major issues they experienced with the home during the time they owned it — including flooding. Here’s where it gets tricky. If flooding occurred sometime in the past, but not while the present owner lived there, it doesn’t have to be disclosed, even if the present owner knows about it.

As far as determining if nearby homes or entire neighborhoods have ever flooded, I’m unaware of any central repository that makes this information free and available to the public by easily searching a street address. Perhaps such a search engine will exist soon. In the meantime, good old-fashioned legwork will get you the most honest information. I learned about flood-prone neighborhoods in my coastal city from my dental hygienist and from talking to people walking their dogs in neighborhoods where I was considering buying.

4. There may be a big disconnect between a home’s assigned FEMA flood zone and the home’s probability of flooding: Whereas FEMA’s flood maps use historical data to assign flood zones to each home, a newer site, www.floodiq.com, uses predictions based on research from the National Oceanic and Atmospheric Agency (NOAA).  This site incorporates the predicted effect of climate change by home address and gives the ability to see various tidal flood and hurricane scenarios today and into the future.

This is also an easy way to see the existing assigned FEMA flood zone for that home.  Like me, you may be struck by the disconnect between the backward-looking FEMA flood zone and what NOAA predicts for the future flood risk of a given home.

5. It’s nearly impossible to find out how high above sea level a home really sits: What a shock it was to read about the recent study in the journal Nature Communications, which predicted that by 2050, three times as many people worldwide will be experiencing flooding as had been previously predicted.

Why the big change?  The reason is that for this study, scientists at Climate Central, a Princeton University-based climate science organization, utilized much more advanced elevation technology than had been used in the past. This new technology revealed that prior estimates for ground elevation above sea level were overstated by an average of six feet in coastal regions, and up to 13 feet in some densely populated areas.

Given this shift, I can see the old real estate adage of “location, location, location,” being replaced with “elevation, elevation, elevation.”  I also predict that accurate, searchable elevation data will eventually become available and that it will be widely used as part of the home buying process. (Click here to see Climate Central’s predictions for the U.S. and enter your city in the search box. You’ll get a much clearer idea of what rising sea levels coupled with more accurate lower ground elevations hold in store for your home.

Elaine Scoggins, CFP®, is a freelance writer in Savannah, Ga.

Read: 5 questions to ask yourself before you refinance your mortgage

More: How homeowners can use reverse mortgages for retirement income

PrevPreviousAmericans are feeling better about their chances of getting a loan — here’s why they're feeling so good
NextMetals Stocks: Gold edges lower, on pace to end 4-session win streak as rate of coronavirus spread ebbsNext