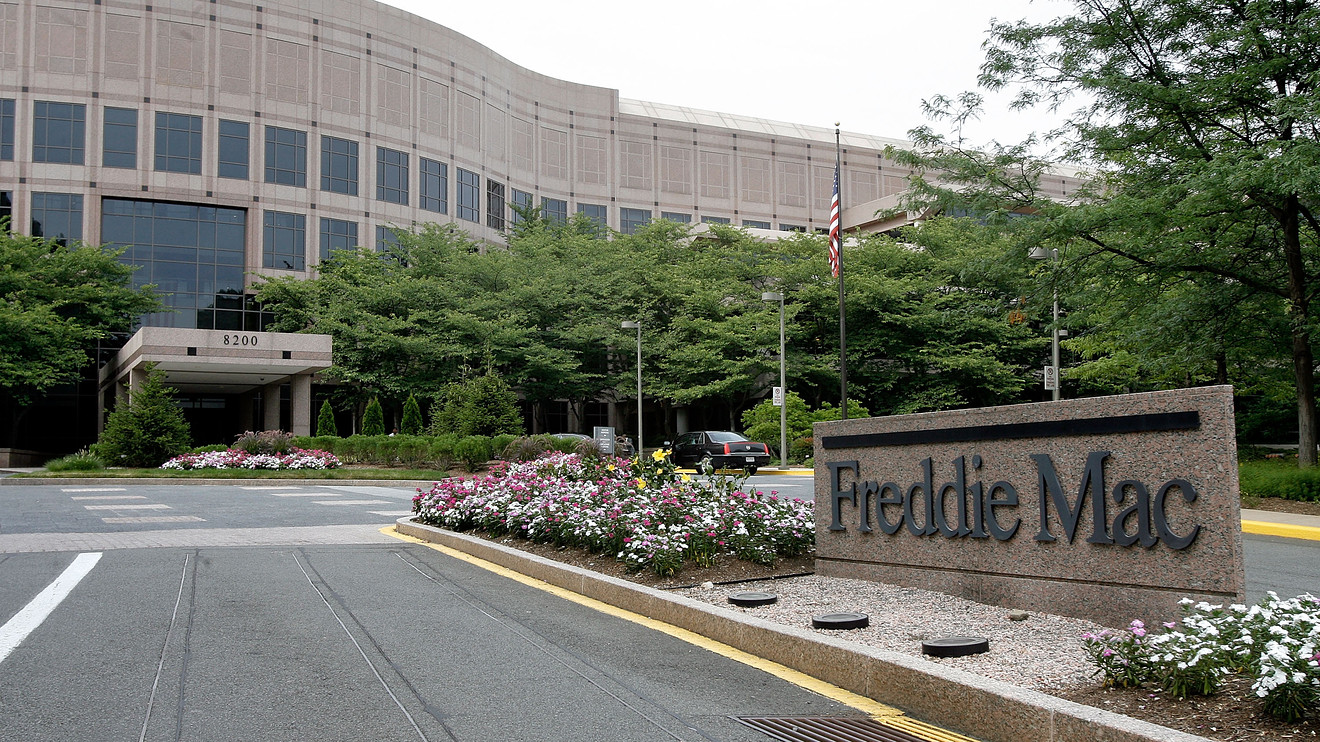 The Trump administration has proposed ceasing allocations to two affordable housing programs: the Housing Trust Fund and the Capital Magnet Fund. Both programs are currently funded through money the federal government collects from Fannie Mae and Freddie Mac.

The national Housing Trust Fund primarily provides money for the production, preservation, rehabilitation and/or operation of affordable rental housing across the U.S. Additionally, 10% of the fund’s resources go toward activities that support first-time home buyers, including down-payment assistance and interest-rate buy-downs.

Read more: Trump promised to save Medicare and Social Security — his proposed budget targets them

Meanwhile, the Capital Magnet Fund awards money to community development and affordable housing organizations, with the goal of supporting activities that are intended to attract private capital to communities that are economically distressed.

Since 2016, when Fannie Mae and Freddie Mac first allocated money to the two funds, the government-sponsored mortgage-finance giants have distributed $1.4 billion to them. If the Trump administration’s proposal is approved by Congress though, they either will get to keep an estimated $2.9 billion in money that would otherwise be allocated to those two funds between 2021 and 2030, or that money would go toward paying down the national deficit.

(Freddie Mac did not immediately return a request for comment. Fannie Mae directed MarketWatch’s questions to the Federal Housing Finance Agency. FHFA did not respond to an inquiry.)

The proposal is part of an overall attempt to overhaul the federal government’s affordable housing programs. “Housing for low-income families is currently funded by multiple funding sources, including Federal, State, and local governments, as well as the private and nonprofit sectors,” the Trump administration noted in its proposed budget. “The result is a fragmented system with varying rules and regulations that create overlap and inefficiencies, as well as challenges to measuring collective performance.”

The White House further argues that state and local governments “are better positioned to comprehensively address the array of unique market challenges, local policies, and impediments that lead to housing affordability problems.”

Affordable housing and consumer protection advocates have criticized this and other changes the Trump administration has proposed to a wide range of social safety net programs, including programs that work to address homelessness and funding for public housing.

“We’ve seen (and defeated) these proposals from Secretary Carson and President Trump many times before but it bears repeating — this is a cruel and unconscionable budget proposal, and Congress must soundly reject it,” said Diane Yentel, CEO and President of the National Low Income Housing Coalition. “With this proposal, President Trump and Secretary Carson make clear their willingness to increase evictions and homelessness — through rent hikes for some of the lowest income people in subsidized housing and slashing or eliminating funding for programs that keep the poorest people in our country affordably and safely housed.”

However, others argue that cutting programs such as the Housing Trust Fund could in the long run benefit consumers, if the cuts were coupled with efforts to ramp up the construction of new, affordable housing.

Down-payment assistance programs, for instance, make it easier for people to get access to mortgage credit, Pinto said. But that in turn allows them to purpose more expensive homes, which results in home prices moving even higher.

Additionally, allowing Freddie Mac and Fannie Mae to retain this money would help them strengthen their capital reserves. That reduces the likelihood that they would need to be bailed out by taxpayers in a future economic downturn and improves the chances of the two corporations exiting conservatorship.

A separate proposal made by the Trump administration, however, might not prove as beneficial to Fannie and Freddie’s shareholders. The White House has proposed increasing the guarantee fee charged by the two enterprises from 0.10 percentage points to 0.20 percentage points in 2021, and to keep this higher fee through 2025.

Guarantee fees are charged by Fannie and Freddie to lenders who sell them mortgage loans to package into mortgage-backed securities. The fee is intended to act as a form of insurance in the event the loans go into default or foreclosure.

Raising the guarantee fees would generate $34 billion in additional deficit savings, the Trump administration has said, also adding that it “would help to level the playing field for private lenders seeking to compete” with Fannie and Freddie.

The Trump administration had previously sought to make this change during the 2019 budgeting process, but the measure did not pass. In the past, both Democratic and Republican lawmakers have supported legislation that would bar the federal government from using the proceeds of fees charged by Fannie and Freddie to pay for federal spending.

The Congressional Budget Office has previously warned that raising guarantee fees could affect borrowers. “The higher guarantee fees would probably pass directly through to borrowers in the form of higher mortgage rates,” the CBO said of the Trump administration’s previous proposal.

The vision the Trump administration outlined in its latest proposed federal budget is unlikely to come to fruition this time around though, because the House and Senate agreed to a two-year budget deal last fall that still has another year to go before legislative action is necessary.

PrevPreviousWiping out the nation’s student-loan debt could have unintended financial consequences for borrowers
NextOutside the Box: 10 money lessons I wish I’d listened to when I was youngerNext