From car accidents to alcohol consumption, researchers say rising temperatures could lead to thousands of deaths 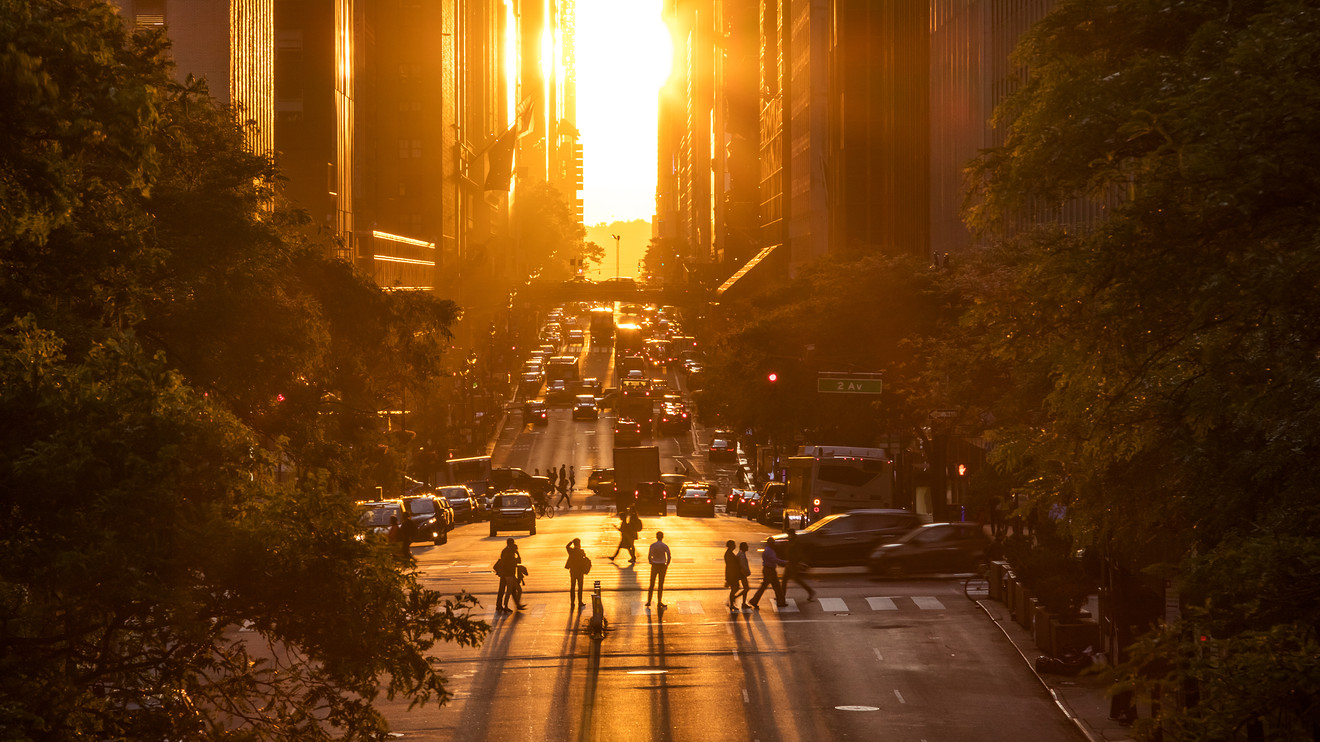 As temperatures rise due to climate change, researchers warns that thousands of people could die from injuries stemming from hotter weather unless public-health officials and politicians step in.

A new study published in the monthly peer-reviewed journal Nature Medicine estimates that there would be 2,100 additional fatal injuries in the United States every year if temperatures rose by 2 degrees Celsius (equivalent to 3.6 degrees Fahrenheit).

In 2018, the United Nations’ World Meteorological Organization predicted that global temperatures would rise between 3 and 5 degrees Celsius (between 5.4 and 9.0 degrees Fahrenheit) by 2100.

Even a smaller temperature increase will cause many more people to die each year, the study found. The researchers suggested that if temperatures rose by 1.5 degrees Celsius (2.7 degrees Fahrenheit), 1,600 more fatal injuries would occur every year. They also found that young men between the ages of 15 and 34 were most at risk of succumbing to a fatal injury prompted by warmer weather.

The most common cause of these deaths is expected to be transport accidents, followed by drowning, suicides and violence.

Various factors explain why warmer weather will cause more deaths. The researchers pointed to previous studies that showed driving performance worsens and alcohol consumption increases at higher temperatures. As for the rise in deaths associated with suicide and violence, other studies have shown that higher temperatures can lead to an uptick in violent crimes, particularly in poorer neighborhoods.

“These new results show how much climate change can affect young people,” said Majid Ezzati, one of the report’s senior authors and a professor at the Abdul Latif Jameel Institute for Disease and Emergency Analytics at Imperial College London. “We need to respond to this threat with better preparedness in terms of emergency services, social support and health warnings.”

To produce their findings, the researchers analyzed the number of deaths caused by injuries every year in each state and county in the 48 contiguous states between 1980 and 2017. They compared the numbers of deaths with unusual temperature changes every month over that same time period to estimate how many additional deaths would be caused by climate change.

The researchers did note that one cause of death is likely to become less common as the air grows hotter: Elderly Americans are less likely to die from falls in the winter.

Also see: Global warming could be poisoning your food

PrevPreviousBitcoin SV Soars on Rumors: Will the Real Nakamoto Please Stand Up?
NextThe Margin: Burnout could be deadly for your heartNext