I’m retired and claim Social Security — do I still get the $1,200 stimulus check? 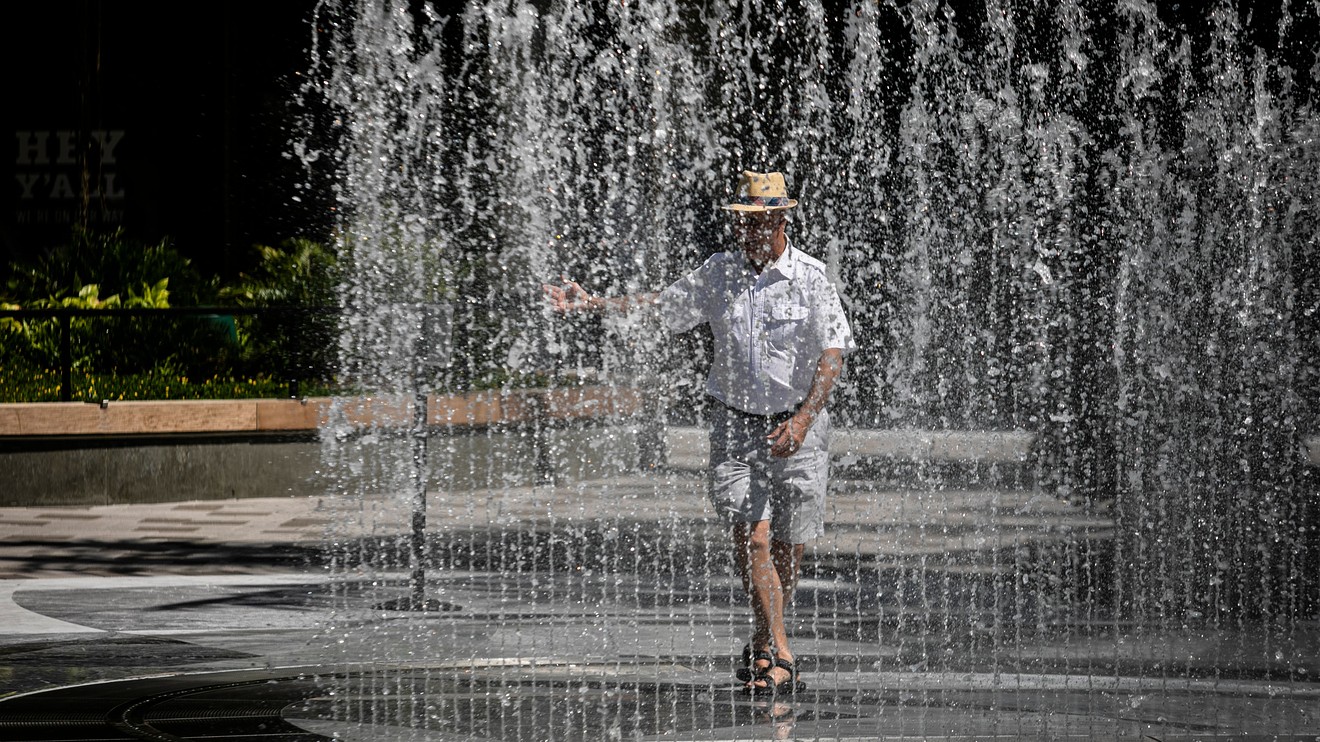 Many Americans are expecting a check from the federal government within the next month, as part of a stimulus package intended to provide the country financial relief as COVID-19 stresses physical and financial health around the world.

Retirees and those who claim Social Security are a part of that group, though they may face some complications, experts said.

Overall, the package is pretty straightforward surrounding the rebate checks: Americans who make no more than $75,000 will receive $1,200, and double that if they are married and making $150,000 or less. Payments start to decrease thereafter, and those who earn $99,000 as a single individual or $198,000 as a married couple will not receive any money. Heads of households have a limit of $146,500. Individuals with children will receive $500 for every child.

See: What the $2 trillion stimulus means for you — and how the ‘recovery rebates’ to households will be calculated

Recipients need to have a Social Security number and cannot be dependents for someone else to be eligible. Income is determined by a person’s adjusted gross income, or AGI.

The extra income is part of a $2 trillion stimulus package focused on combating the consequences of the coronavirus, which has infected more than 551,000 people around the world and killed nearly 25,000. Part of the package includes relief to small businesses, which have been hit hard from state and city lockdowns, as well as more robust unemployment benefits. The Senate passed the bill overnight on Thursday, and the House is expected to vote on it Friday afternoon.

The U.S. is now ranked with the highest number of confirmed cases, according to Johns Hopkins Whiting School of Engineering’s Center for Systems Science and Engineering. Government and health care officials across the country expect to see countless more cases before the situation gets better.

The checks, which are nontaxable, will be based on 2019 tax returns if they’ve already been filed (though the deadline has been delayed to July 15), and for those who have yet to send in their returns, 2018 figures. The checks are based on all income, which means retirees, Social Security and those who claim other benefits, such as Supplemental Security Income, are eligible. The government can use a beneficiary’s Social Security statements to calculate the check amount if a person did not file taxes — and send the check based on the information on file, according to AARP.

Certain cases may make it tricky for retirees to get the proper amount though, experts said. There are circumstances where retirees may have been working in 2018, or even 2019, and earning more than the income limits, but now are below those thresholds, said Jamie Hopkins, director of retirement research at Carson Group.

There are also instances where people may get more in their checks than they should have, such as for those who earned less in the previous year but more now. They will get to keep the full amount of the check, said Jeffrey Levine, director of advanced planning at Buckingham Wealth Partners.

Congress has not yet shared how exactly the Treasury Department and Internal Revenue Service will handle special cases, nor have they said what the cutoff is for receiving 2019 tax returns to base their check calculations. The bill is was delayed in the House.

PrevPreviousThe Margin: Losing sleep over the coronavirus? Having strange dreams? Here’s what to do
Next$2 trillion coronavirus stimulus bill includes tax break for buying tamponsNext