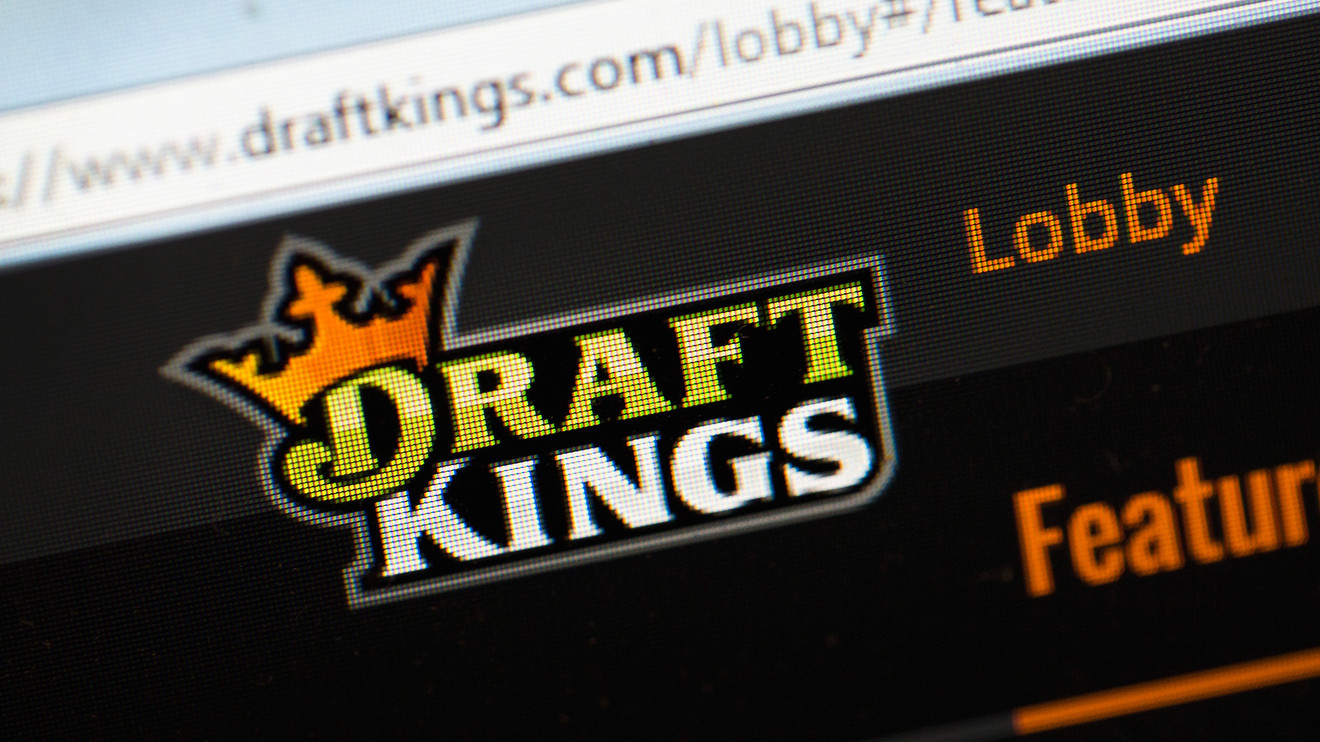 Investors have plowed money into a new exchange-traded fund that tracks the sports betting and online gambling industries, even as professional competition remains closed.

It’s a sign, industry-watchers say, of confidence in the longer-term outlook for the sector, as well as a reminder that many people are substituting play in the financial markets for real sports and gaming during the global coronavirus lockdown.

The fund, the Roundhill Sports Betting & iGaming ETF BETZ, -3.23%, launched June 4, had attracted $68 million in investor dollars as of Monday, according to Roundhill CEO Will Hershey.

That’s a “remarkable vote of confidence for a fund that’s only a few days old,” said Dave Nadig, a longtime industry veteran now at ETF Database. “I am a fan of this fund. If you believe online sports betting is the next big thing, this fund will capture everything from back-office infrastructure to front-facing retail plays.”

While there’s a small irony in the fund’s launch amid the COVID-19 sports hiatus, Hershey maintains that the launch has been serendipitous. Roundhill had been developing the idea for a few months, even as online-gambling and fantasy-sports company DraftKings Inc. DKNG, -5.05% completed a complicated initial offering.

DraftKings shares have more than doubled since trading began in mid-April. That performance “speaks both to the demand and to the use case for an ETF, if you’re an investor who believes in the thesis but missed the DraftKings run-up,” Hershey told MarketWatch.

The company accounts for a little more than 6% of BETZ’ portfolio. Another recent IPO, GAN GAN, -4.72%, which offers the back-end technology Nadig referred to, including the GameSTACK software, makes up more than 5%.

The fund holds such big positions in part because the space is still relatively new, but Hershey says it’s also intentional: “Our goal is to try to always provide the most pure-play exposure possible, while taking into consideration liquidity and market cap.”

BETZ hasn’t just seen strong inflows. It’s also trading so heavily — an average of 2 million shares a day since inception, according to Nadig — that it ranks in the top 20% of all ETFs, putting it at a par with funds that have hundreds of billions of dollars under management and have been around for decades.

Read: A first-of-its-kind racial empowerment ETF is ‘flying under the radar.’ Maybe it shouldn’t.

And while it’s attracting strong interest from retail investors, with a position in nearly 18,000 accounts on Robinhood, the online brokerage that caters to millennials, both men think it’s a healthier situation than the market hiccups that ensnared investors in a cratering oil market in April.

After years of thematic funds grabbing media attention but just nibbling around the edges of overall market share, their time may have come, Nadig said. “I’m not sure it’s true that everyone’s sitting around in their pajamas day-trading, but there is certainly a new generation that’s thinking about investing, and this is designed for retail use.”

Hershey acknowledges that some interest in the fund may fade as sports competition returns, but says he believes in the longer-term sector investing case, as well as the utility of ETFs for individuals.

PrevPreviousOutside the Box: Day-trading tales remind us that humans are poor investors and even worse traders
NextInvesting legend Burton Malkiel on day-trading millennials, the end of the 60/40 portfolio and moreNext