‘It helps people to survive and it encourages them to stay home’: What a second wave of COVID-19 could mean for unemployment benefits 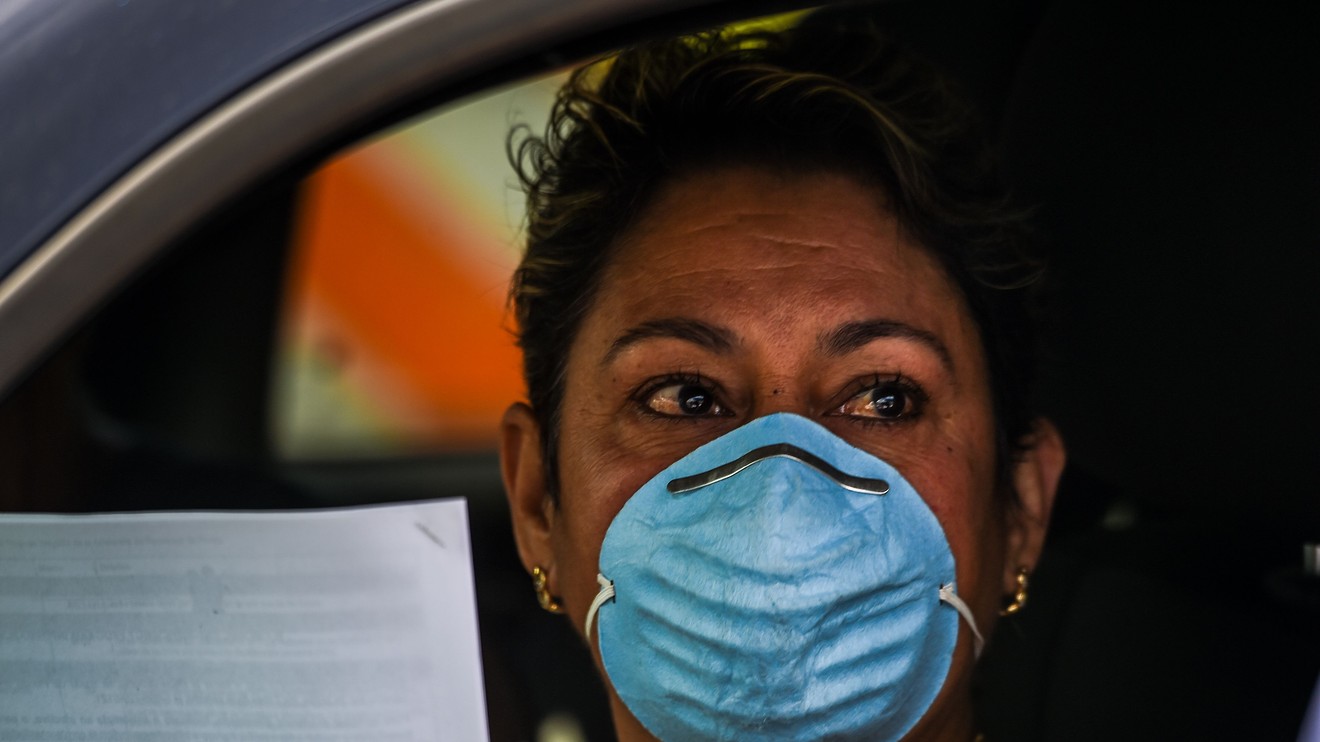 Some public-health experts say there could be a second wave of coronavirus infections on the horizon, possibly even worse than the first. So what will come of workers who remain reliant on unemployment-insurance benefits at that time? And what about those who find a job, only to lose it during the next economic shutdown?

Almost 28 million Americans have applied for unemployment-insurance benefits over the past month and a half, by one recent estimate, the result of pandemic-induced shutdowns of entire industries. The $2.2 trillion Coronavirus Aid, Relief, and Economic Security (CARES) Act, signed into law by President Trump in late March, temporarily boosted workers’ weekly unemployment checks by $600, among other provisions.

“Because of that expansion, workers at the lower end of the income distribution are getting benefits that more than replace their lost salary,” said Karen Dynan, a Harvard University professor who served as assistant secretary for economic policy and chief economist at the Treasury Department from 2014 to 2017. “That has been a really important policy change over the last month or so.”

But those additional benefits expire at the end of July. “My worry is that if we open up too soon, and it’s sort of a false start and we have to pull back and there’s another wave of layoffs — basically this second wave — those workers will not be covered for very long under these expanded benefits,” Dynan said. “It’s possible that Congress will extend that.”

What unemployment insurance is available

If you file for unemployment and are successful — many have experienced delays in recent weeks due to the unprecedented deluge of filers — you establish a benefit year, said Wayne Vroman, a labor economist at the Urban Institute, a nonpartisan think tank.

Most states allow you to collect up to 26 weeks of benefits, but a few states have a shorter maximum duration, and Florida and North Carolina allow for just 12 weeks. The average weekly unemployment benefit in February was $387 nationally, but that figure ranged widely depending on the state.

States also have extended-benefits programs, funded 50-50 by the state and federal government, which kick in during periods of heightened unemployment to activate up to 13 (or, in some states, 20) additional weeks of benefits. Congress can also manually extend benefits: During the Great Recession, Congress allowed unemployed people to collect up to 99 weeks of benefits. The CARES Act, meanwhile, extended benefits by 13 weeks to up to 39 weeks in total.

“In recessions, [unemployment] duration goes up so much. A lot of people have very long spells and they exhaust their benefits, so the extended-benefits program was created to address that,” Vroman said. Even with that, he added, “emergency federal programs have been created to keep people in benefit status for a longer period.”

An alternative to ‘political wrangling’

Some experts believe that lawmakers should choose a labor-market indicator at which additional unemployment benefits would automatically kick in, rather than having them expire after some set amount of time.

“It would be better if rather than having to go through the political wrangling every time of having to extend the benefits, Congress set some benchmarks where the benefits would automatically be extended,” said Stephanie Aaronson, the vice president and director of the economic studies program at the Brookings Institution, a center-left think tank.

Benefits could be benchmarked to a state’s unemployment rate, to specific shutdown or stay-at-home orders, or to states’ economies being relatively open or closed, Aaronson said by way of example. “Setting in place some benchmarks where benefits would automatically kick in is really a better way to go about this, because then people get the resources they need and are less subject to political vicissitudes,” she added.

Michele Evermore, an unemployment-insurance analyst at the nonprofit National Employment Law Project, agreed that if better extended-benefit triggers weren’t enacted in the next COVID-19 relief package, Congress may have to return and extend benefits several times, as it did during the last recession.

“Hopefully we can figure out something that doesn’t require Congress to show up every time benefits start to run out,” she said. Some have proposed triggering an additional 13 weeks of benefits when state unemployment rates hit 5.5%, 6.5%, 7.5%, 8.5% and 9.5%, she said.

A potential problem for workers who get laid off again

In most states, workers’ labor-market experience over the past year serves as the basis for whether they qualify for unemployment benefits and how much they receive, Aaronson said. That eligibility requirement could pose trouble for workers who have unstable or spotty employment over the next several months due to the pandemic, and then try to collect unemployment benefits after being in and out of the labor force.

“It can be potentially a problem where if we have these cycles where people go back to work but then they’re laid off, fewer and fewer people will be qualifying for unemployment insurance — and if they do qualify, they won’t qualify for a very high replacement rate,” Aaronson said.

“If this were to go on for 18 months,” she added, “it might be that as people cycle on and off of unemployment insurance, they’re really not eligible for substantial benefits because they don’t have a good employment history.”

Evermore said she strongly suspected that Congress would pass an exception as it did during the last recession, “so that instead of having to figure out a new benefit year, people can draw the benefits that they did in the prior year.”

Forecasters have grown far more pessimistic since March about how long this period of economic weakness will persist, Dynan said.

“That’s in large part because people were overly optimistic about the government’s ability to build the capacity to do things like testing and tracking, and other public-health steps that would make people feel safe leaving their homes again,” she said. “They just thought by now we would’ve gotten to the point where we had the right public-health measures in place, and we really don’t.”

The CARES Act’s $600 unemployment insurance benefit was a sensible move, Aaronson added, because “you actually really want people to stay home now — and by making it a generous benefit, it helps people to survive and it encourages them to stay home.”

“If we were in a similar situation in the winter, I think we would also want to encourage people to stay home,” she said. “The federal government similarly providing a generous benefit like that would help align everyone’s incentives.”

PrevPreviousNext Avenue: ‘Unimaginable:’ This is what it’s been like for funeral directors in New York City
NextTax Guy: Taking cash out of your IRA under new CARES Act rules is more complicated than it soundsNext