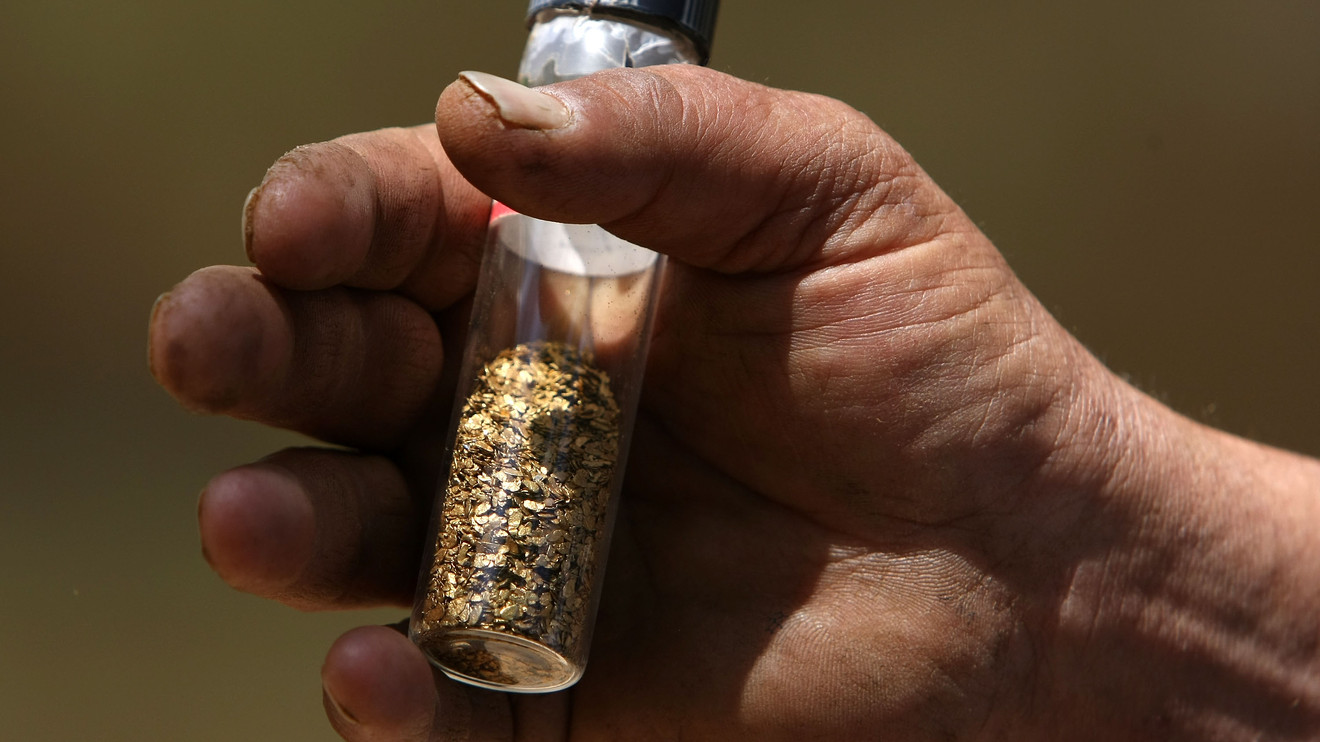 ‘There is so much boiling conflict. People should be prepared for a much wider range of potentially more volatile set of circumstances than we are mostly accustomed to.’

The Bridgewater Associates co-chief investment officer, who helps oversee more than $160 billion in assets for the hedge-fund giant, told the Financial Times that political turbulence around the world along with a widening divide between the rich and the poor will continue to make for a dicey investing climate.

The Federal Reserve will allow inflation to run hot for a while and “there will no longer be an attempt by any of the developed world’s major central banks to normalise interest rates,” Jensen said. “That’s a big deal.”

Put it all together and investors, he advised, should make gold, which is currently trading just above $1,551 an ounce, a cornerstone of their portfolios, as “most of the world is long equity markets in pretty extreme situations.”

Jensen also said that, with central banks around the world letting inflation run and as U.S. budget and trade deficits keep swelling, the U.S. dollar DXY, -0.18% could ultimately lose it’s status as the world’s reserve currency.

“That could happen quickly or it could happen a decade from now,” he explained in the interview. “But it’s definitely in the range of possibilities. And when you look at the geopolitical strife, how many foreign entities really want to hold dollars? And what are they going to hold? Gold stands out.”

PrevPreviousTax Guy: How to go back in time and cash in on 2018 tax breaks before it’s too late
NextBernie Sanders says 500,000 people a year declare bankruptcy over medical expenses — here’s how to avoid that fateNext