Key Words: Stephen King is ‘sorry’ if you feel like you’re living in ‘The Stand’ right now 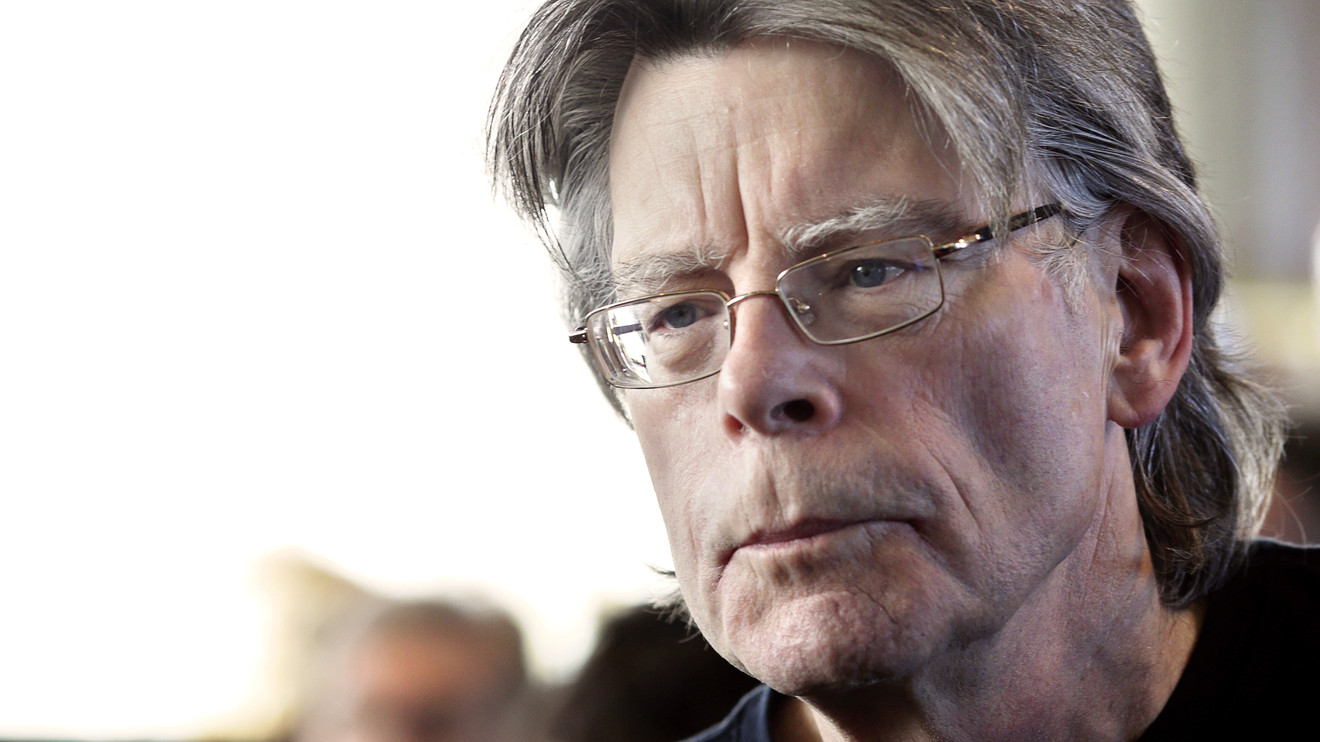 Maybe Stephen King has a touch of the “shining”?

A flu-like pandemic has spread across the globe, killing tens of thousands, overrunning hospitals and turning iconic tourist destinations like Times Square and St. Peter’s Square in Vatican City into ghost towns.

These daily headlines and news reports following the COVID-19 outbreak could have been torn directly from the pages of Stephen King’s iconic work, “The Stand,” which was first published in 1978 and then updated in 1990. The post-apocalyptic tale features a superflu that kills more than 99% of the world’s population, and the early chapters following the virus’ spread — hidden behind innocuous symptoms such as a cough and fever that closely resemble the common cold or flu — are eerily similar to the way the novel coronavirus managed to spread under much of the world’s nose early on.

The survivors in King’s dark, twisted fantasy even start having vivid dreams — something people have actually experienced during this pandemic.

King addressed the parallels between his fictional plague and this real one in a recent NPR interview.

The master of horror, 72, also said that a pandemic like the novel coronavirus was “bound to happen” eventually.

“There was never any question that in our society, where travel is a staple of daily life, that sooner or later, there was going to be a virus that was going to communicate to the public at large,” he said.

King mused that the outbreak will probably leave a lasting impression on the current generation, the same way that the Great Depression long influenced his late mother. (Indeed, as coronavirus layoffs swell to almost 17 million, that parallel also hits too close to home.)

“It made a scar. It left trauma behind,” he said. “And I think that…my granddaughter — who can’t see her friends, can only Skype them once in a while. She’s stuck in the house…when [she’s grown and] her children say, ‘Oh my God, I’m so bored, I can’t go out!’…[my granddaughter] is going to say, ‘You should have been around in 2020, because we were stuck in the house for months at a time! We couldn’t go out. We were scared of germs!’”

So how is the prolific author of more than 60 books and 200-plus short stories staying sane during his coronavirus confinement — as opposed to suffering cabin fever like Jack Torrance in one of his other most famous works, “The Shining”? By writing, of course.

“But to be in the house day after day, all I can say is I’ve made wonderful progress on a novel, because there’s really not too much to do and it’s a good way to get away from the fear,” he said.

Rather than escaping reality, however, the current atmosphere has actually got some people dusting off “The Stand” again, or reading it for the first time. Sales of the trade paperback were up 25% in the first eight weeks of 2020, The Wall Street Journal reported, while purchases of the hardcover more than tripled, according to NPD BookScan. “The Stand” has also become an Amazon AMZN, -1.05% bestseller, ranking No. 1 under “post-apocalyptic science fiction” and in the top 20 under “science fiction and fantasy” as of press time Thursday. There have also been reports of people streaming more pandemic movies like “Outbreak” on Netflix NFLX, -1.75%, or “Contagion” on Amazon Prime Video, as well. And earlier this year, a virus-themed online game called “Plague” was also trending.

“The Stand” was adapted into a four-part TV miniseries in the 90s starring Gary Sinese, Molly Ringwald and Ruby Dee. It’s being remade for the CBS All Access streaming service starring Whoopi Goldberg, James Marsden and Alexander Skarsgard. A CBS rep told MarketWatch that production wrapped just before the real-life pandemic struck, and the series is still slated to hit at the end of this year.

PrevPreviousThe Moneyist: I kicked my roommate out as she works with adolescents, a group more likely to pass on coronavirus. Can I stop her coming home?
NextMortgage rates are near record lows, but home buyers may face an uphill battle in securing themNext