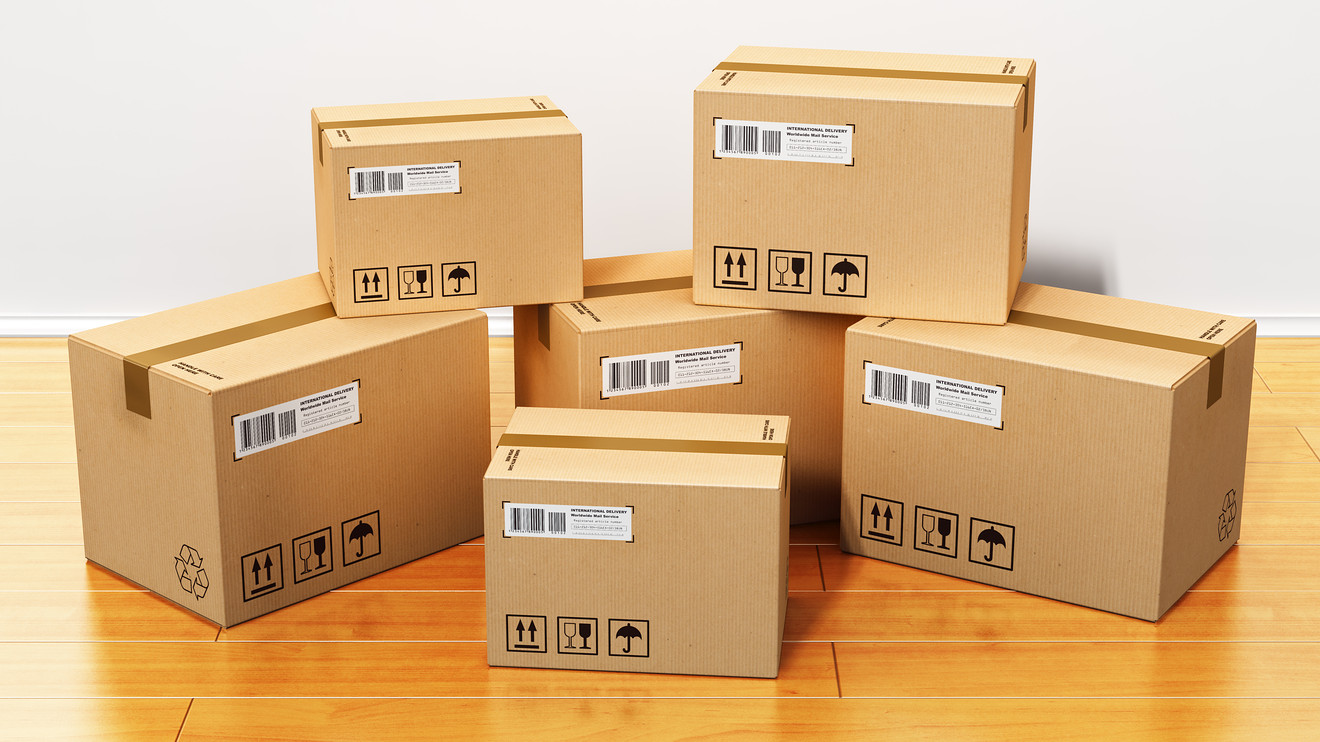 The Tennessee man who bought hand sanitizer, face masks and cleaning wipes with the intent to resell them at a profit as the coronavirus spread is cleaning up his act.

Matt Colvin, who became a national pariah over a New York Times interview over the weekend where he admitted he was sitting on 17,700 bottles of hand sanitizer, donated two-thirds of his stockpile to a local church on Sunday, the Times reported in a follow up. These will be distributed to people in need across Tennessee.

And officials from the Tennessee attorney general’s office also swung by his home outside of Chattanooga on Sunday to pick up the other third, which they will give to their counterparts across Kentucky. Colvin and his brother Noah had snapped up cleaning supplies and face masks in both states after the first coronavirus death was reported on March 1. They admitted cleaning out small shops and dollar stores, as well as Walmart WMT, -3.09%, Staples and Home Depot HD, -9.93%  before listing their items on Amazon AMZN, -2.18%  and eBay EBAY, -3.93%  at a “substantial” markup.

Related: 6 ways to donate, volunteer and help others during the coronavirus outbreak — ‘Everyone is a responder in this crisis’

But as Amazon and eBay began cracking down on price gouging by pulling listings such as the Colvins’, the brothers were left with a pile of hand sanitizers, cleaning products and antibacterial wipes — and no place to sell them.

Meanwhile, millions of their fellow Americans have been frustrated in their attempts to get their hands on such items, while hospitals have resorted to rationing face masks as supplies have dwindled, even as retailers such as Apple AAPL, -7.06%  and Nike NKE, -4.56%  are closing stores, while Walmart has cut its operating hours. And Amazon said it is running out of household staples as people stock up on paper goods and pantry items while they are self-isolating at home.

Although Colvin has been an Amazon and eBay reseller for the past decade, his profiteering via stockpiling and price gouging amid the COVID-19 pandemic that has now sickened 3,773 Americans and killed at least 69 and counting in the U.S. — and spread to at least 169,387 cases and 6,513 deaths worldwide — led to hate mail, ugly voice mail messages and even death threats against him and his family, he said. The backlash was so furious on Twitter TWTR, -8.04%   over the weekend that his first and last name were trending.

“I’ve been buying and selling things for 10 years now. There’s been hot product after hot product. But the thing is, there’s always another one on the shelf,” he told the Times, which reported that he cried and expressed remorse during the follow-up interview. “I had no idea that these stores wouldn’t be able to get replenished.”

“It was never my intention to keep necessary medical supplies out of the hands of people who needed them.”

That’s a much different tone from what he struck in the initial interview, when he told the Times about the “crazy money” he made reselling hand sanitizer on Amazon for $8 and $70 apiece, as well as 50-packs of face masks on eBay for $40 to $50. He defended his actions as a “public service,” claiming that he was solving “inefficiencies in the marketplace,” in that hawking these products for profit online potentially sends them to areas of the country where it’s harder to get them.

Now he’s facing consequences, the Times noted. Amazon and eBay have suspended him as a seller, which has been his livelihood for years now. The company where he rents his storage unit has also booted him, and the Tennessee attorney general’s office has opened an investigation against him. “We will not tolerate price gouging in this time of exceptional need, and we will take aggressive action to stop it,” Attorney General Herbert H. Slatery III of Tennessee said in a statement.

The Times noted that Tennessee’s price-gouging law bans charging “grossly excessive” prices for items such as food, gas and medical supplies after the governor declares a state of emergency. The state can fine people up to $1,000 a violation.

The Colvins are not the only ones who have turned the pandemic into a business opportunity. The Times also interviewed a truck driver who made $35,000 to $40,000 reselling face masks on Amazon, while a couple in Vancouver told the Toronto Star that they’ve made more than $100,000 reselling Lysol wipes.

The attorney general’s offices in California, Washington and New York are cracking down on price gouging, and New York has tapped inmates to make hand sanitizer that will be distributed for free to the most impacted and high-risk communities in the Empire State, which has seen a serious outbreak in Westchester County. “To Purell and Mr. Amazon and Mr. eBay, if you continue the price gouging, we will introduce our product, which is superior to your product,” Gov. Andrew Cuomo said.

Stay up-to-date on MarketWatch’s coverage of COVID-19 and its influence on the market, business and personal finance here.

PrevPrevious: These company executives have been buying stocks that have been hammered by coronavirus fears
NextOutside the Box: Warren Buffett’s latest advice could help you retire much richerNext