Livability: These Iowa City residents banded together to protect vulnerable neighbors from coronavirus 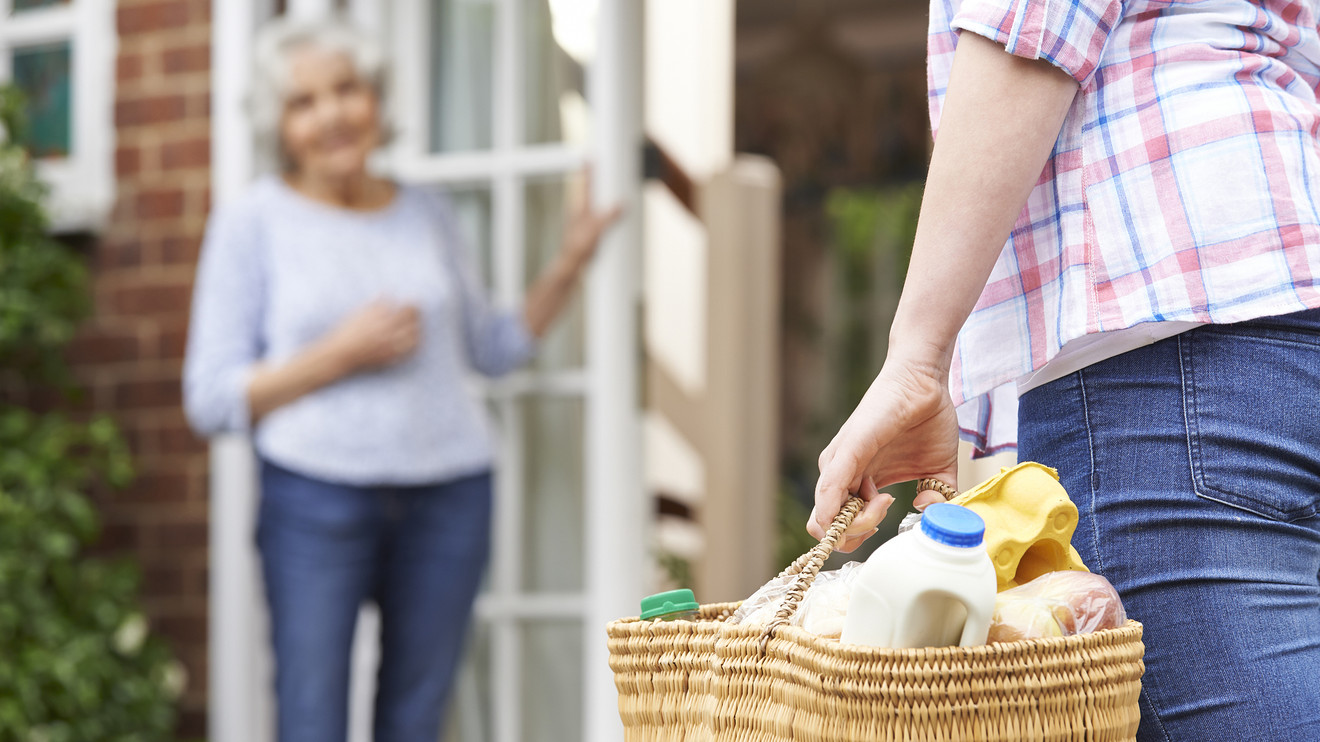 The idea for the Iowa City COVID-19 Errand-ers — a volunteer organization that has formed to deliver groceries and run errands for those most at-risk for COVID-19 — started with a tweet. Or, really, a couple of tweets.

Allie Stutting, a senior at the University of Iowa, read a tweet about an older woman who handed someone cash outside of a grocery store and asked them to buy groceries for her, due to her fear of catching COVID-19. This made Stutting worry about her own grandparents, and anyone who was afraid of running errands or leaving the house due to the higher risks that older adults and those with underlying medical conditions face. She didn’t want anyone exposing themselves to the virus because they didn’t have anyone to ask for help running an errand.

Related: 10 ways to support struggling local businesses during the pandemic

“Between those two small moments and all of these precautions coming out, I put a tweet out saying, ‘Wouldn’t it be so cool if we created a network of volunteers in Iowa City to help those who would otherwise be afraid to leave their houses?’” Stutting said.

Also read: Who will benefit from the updated Older Americans Act?

And the tweet got an overwhelming response. Six days later, Stutting and a core group of 16 friends (serving as a quasi-board of directors) had amassed over 400 volunteers who were interested in helping out, all signing up through a Google Form that they created on the fly.

From there, Allie and her army began organizing, reaching out to the local United Way and the Department of Public Health to determine what the best and safest way to support the local community would be — and, most important, to ensure that they didn’t cause more harm than good. Some of the rules? Lots of hand sanitizing, no one can have symptoms of any kind of illness before a delivery, and all of the contact with the delivery recipient must be over the phone.

In addition to safety, the COVID-19 Errand-ers also set up a GoFundMe and are reaching out to companies for sponsorship, so that they can possibly secure funding for a way to pay online, and direct funds to anyone in the community who can’t afford to purchase the things they need.

Also read: How to get Social Security help while the agency’s offices are closed

The group made their first delivery on Wednesday and are slowly building momentum to ensure the safety of both their volunteers and those on the receiving end. They’re also considering other long-term plans to execute, like open pantries for seniors stocked with groceries and cleaning supplies.

“This is just an idea that turned into something tangible,” says Stutting. “It’s pretty cool to see it all pan out to what it is now and what it can be in the future.”

Read the original article on Livability.