Lunch is no longer free for Googlers working from home, among other highly coveted company perks 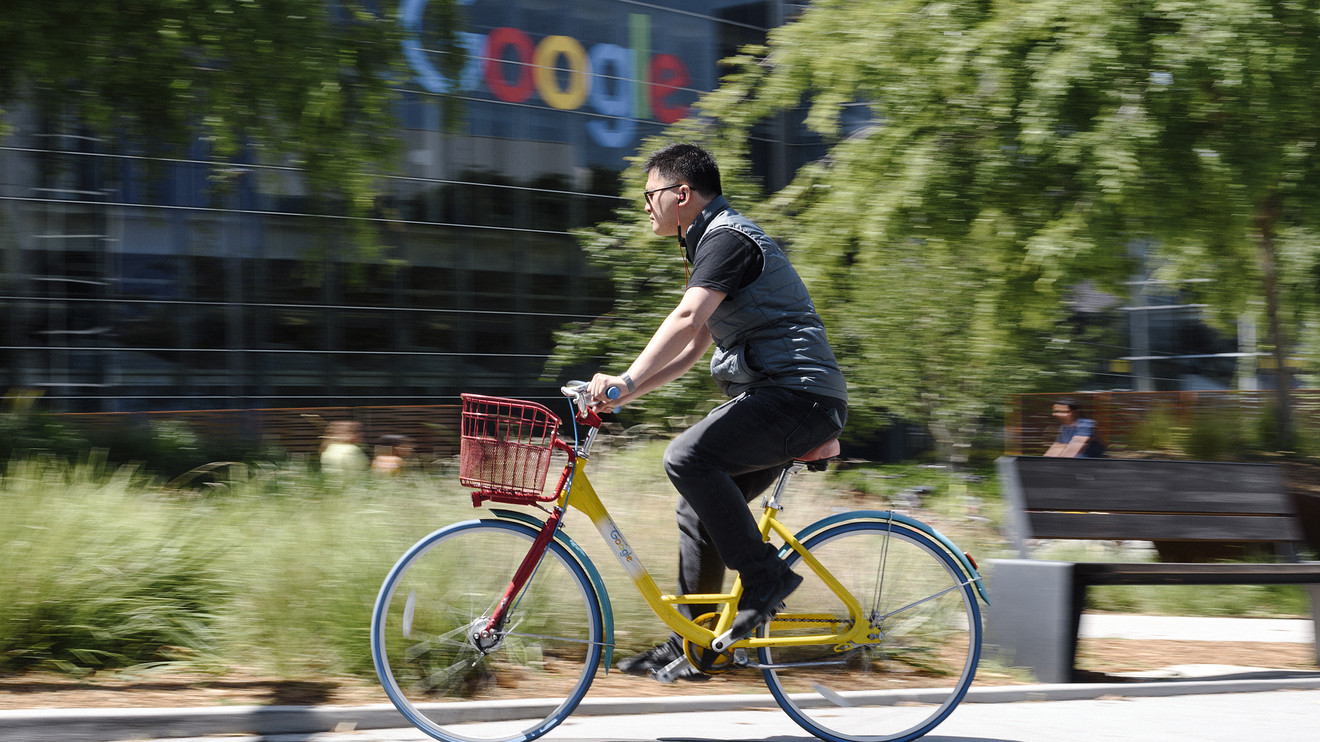 Google GOOG, -0.28% GOOGL, -0.26% for years has prided itself on an extensive offering of employee perks including on-site massage therapists and free gourmet cafeterias.

But now that those employees are working from home, they will no longer be able to expense food or fitness expenses, CNBC reported on Wednesday.

Google denied that the policy was a new one, with a spokeswoman telling MarketWatch that employees have not been allowed to expense meals or snacks since the company moved to work from home in early March.

A Google spokeswoman declined to comment on whether this applies to all employees.

News of the work-from-home expenses policy comes amid the tech giant’s announcement that it will be freezing hiring and slashing its marketing budget by 50% in the second half of this year.

Like other media platforms, Google has been hurt due to a substantial decline in advertising revenue, particularly travel and entertainment, MarketWatch reported.

PrevPreviousCityWatch: Majority of new COVID-19 hospitalizations in New York are people who stayed at home
Next‘Creditors may view stimulus payments as an opportunity to seize money’ — 5 ways to protect your stimulus checkNext