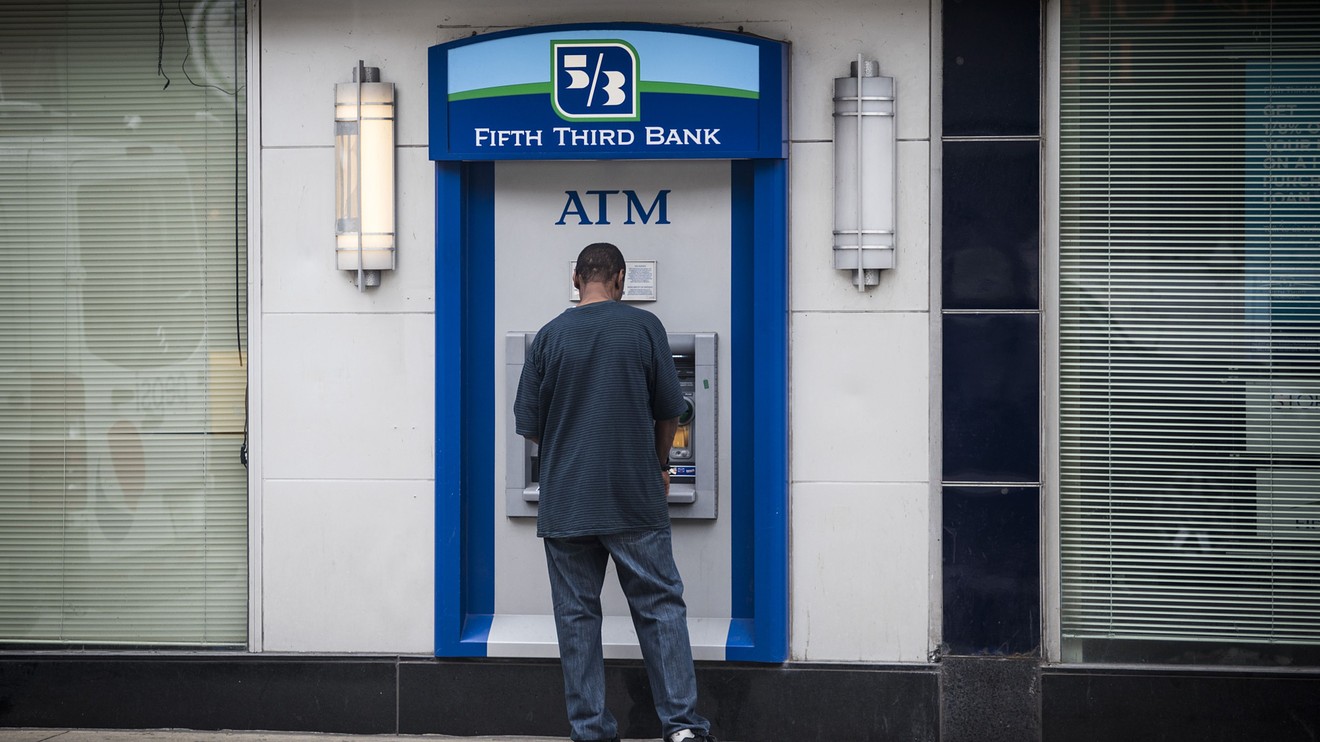 Subject: Don’t send checks to workers. It is inefficient.

What to do instead? In an interview with MarketWatch, Glassman say that he would like to see the Trump administration use the banking system to channel funds to the business community, large and small.

The idea is that banks will tell their business clients that they will be compensated for any loss of revenue caused by the cessation of activity. As the government wants work to stop to halt the rapid spread of the coronavirus, they should pay for the damage caused by the stoppage.

The kicker is that banks would tell the businesses that the only way they would get the money is if they continue to pay their existing workforce. No layoffs.

“That way workers don’t have to go on unemployment insurance,” Glassman said.

Under this plan, U.S. Treasury Secretary Steven Mnuchin will tell the banks “we’ve got your back” and will funnel stimulus money to the firms.

This could last for six weeks.

Asked if his proposal had any traction, Glassman said he thought Sen. Marco Rubio, Republican of Florida, was thinking along similar lines. In an interview on CNBC on Wednesday, Rubio said he was looking for a way to lenders to loan businesses money for their payroll over the next six week.

If the loan was used totally for payroll, it would be forgiven, Rubio said.

Glassman said sending $1,000 to workers at restaurants and gyms won’t help the workers or the business.

Banks know their customers, and his idea would get money to the front of the line.

“Sending money in the mail is a random blast,” Glassman said.

Glassman said that in his travels across the country over the last few weeks, he has discovered “no one is confident that anyone is going to help them.”

“This is a self-inflicted wound. We’re shutting down the system [for a good reason] and we should just put companies on a holding pattern,” he said.

Glassman estimated he figured the government would end up essentially paying the salaries of 70 million hourly workers at a cost of $5 billion per day. One problem is the program would not cover gig employees.

He said the bill will be much less than the trillions needed if Congress lets all the workers be laid off.

Dispatches from a Pandemic: ‘It really wears me down’: Domestic workers are still struggling even as other sectors of the economy start bouncing back

Need to Know: Why Ray Dalio hates cash and bonds, and says the election won’t change his view on the economy

Outside the Box: The 2-cent solution to close the racial wealth gap: A call for U.S. companies to invest in Black communities

PrevPrevious‘I will not get sick. I will stay well and healthy for her.’ A mother and daughter in Spain navigate the coronavirus lockdown — and create their own New Normal
NextMetals Stocks: Gold edges lower, pinned down by stronger dollar and forced liquidationNext