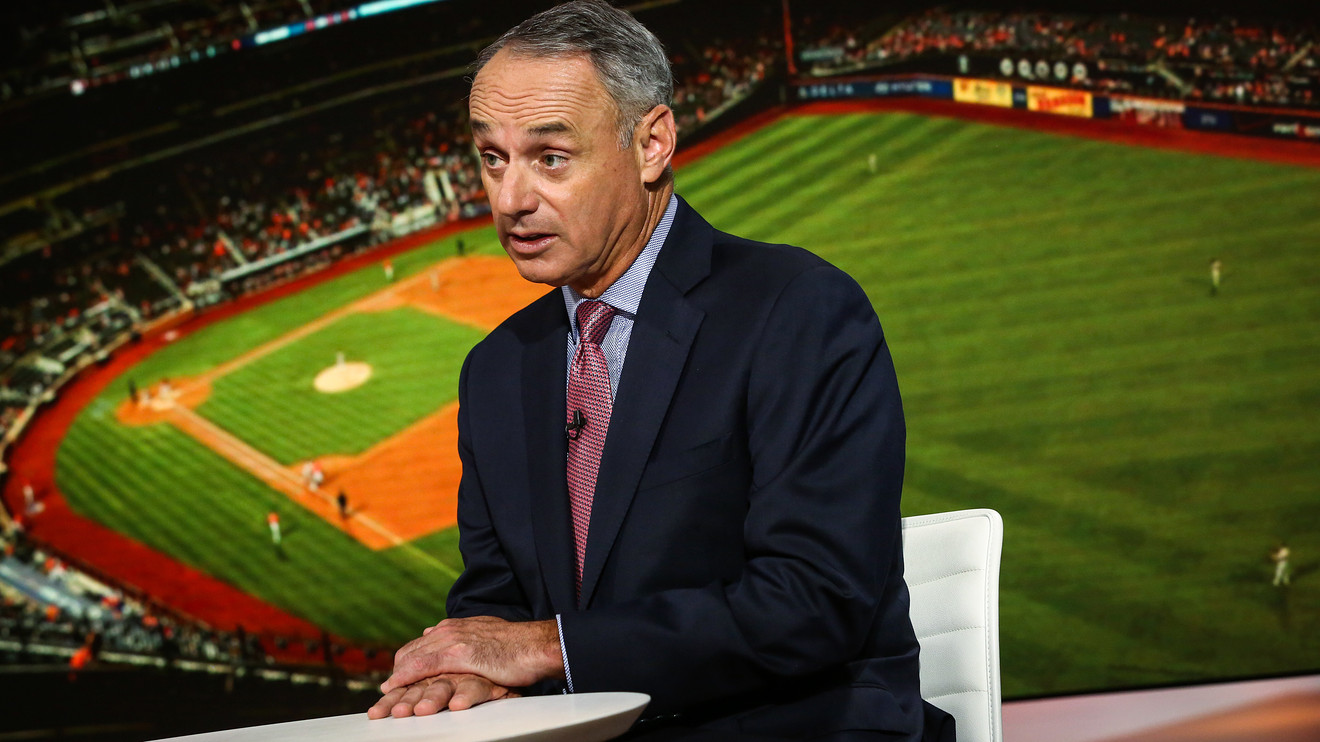 Major League Baseball’s 30 teams have pledged a total of $30 million for ballpark workers who will lose paychecks during the suspension of play over the coronavirus pandemic. Major League Baseball Commissioner Rob Manfred said Opening Day will be moved to May at the earliest.

Ballpark employees, who get paid by the hour or by the game, would have been hit much harder than the players during baseball’s coronavirus work stoppage. Those employees, who work at ticketing offices, concessions and security, will be made whole by Major League Baseball, the league announced

“I have been approached by representatives of all 30 clubs to help assist the thousands of ballpark employees affected by the delay,” MLB commissioner Rob Manfred said in a statement. “Motivated by desire to help some of the most valuable members of the baseball community, each club has committed $1 million.”

Manfred, who has come under fire for his handling of the Houston Astros sign-stealing scandal, announced this positive news for the baseball community during this uncertain period.

“Our gameday staff are the familiar faces that our fans know and love,” Tampa Bay Rays president Brian Auld said. “They are part of the fabric of the ballpark experience at Tropicana Field, and they are an essential part of our operations.”

The NBA also recently had to suspend play due to the coronavirus outbreak, but its pledges to help arena workers have been on a team-by-team level, not a leaguewide pledge.

Another group that is being impacted by the lack of games and therefore lack of game checks is minor league baseball players. Minor leaguers have not received any sort of compensation from the MLB outside of per diem during spring training, which has now been canceled.

The average player salary in the minor leagues is $6,000 for Single-A baseball, $9,350 for Double-A and $15,000 for Triple-A — for the whole season, according to PennLive. Major League Baseball has not announced any plans to compensate minor league players at this time. The minimum salary in the MLB is $563,500 according to USA today.

The MLB did not immediately respond for comment on this story.

The Associated Press also contributed to this article.

PrevPreviousVideo: Working from home through coronavirus? Try these tips
Next‘I am just one person whose health status is invisible’: One woman reflects on the perils — and gifts — of a pre-existing condition in the age of coronavirusNext