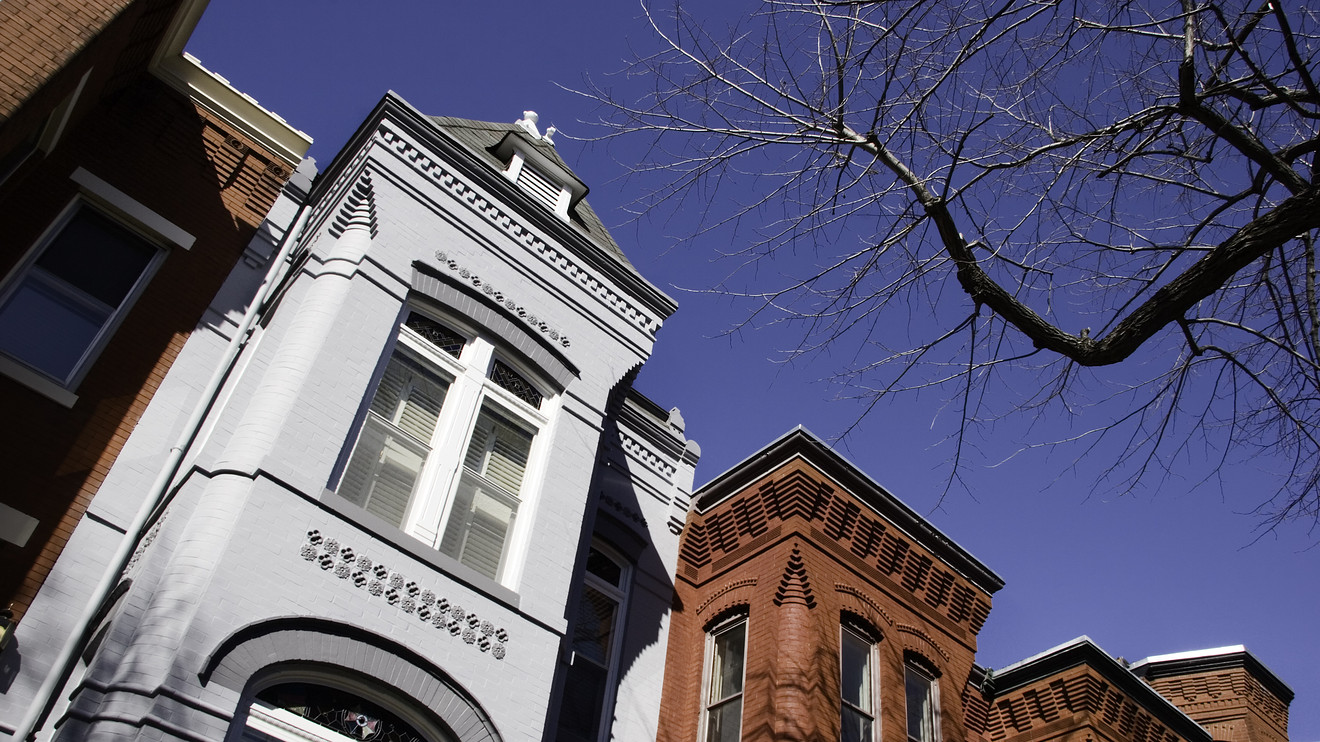 Even as concerns mounted regarding the coronavirus pandemic, mortgage rates increased this past week as lenders sought to stem the tide of people looking to refinance their home loans.

Also see: Should I refinance my house? Mortgage rates drop to 50-year low as coronavirus spreads across the U.S. — and the world

Mortgage rates were driven lower largely by the steady decline in bond yields in response to concerns about the economic impact the COVID-19 coronavirus outbreak would have. Mortgage rates typically track the yield on the 10-year Treasury note TMUBMUSD10Y, -14.62%  , which actually touched an all-time low of 0.39% this past week.

So, why then did mortgage rates increase? That comes down to a lender’s capacity. Experts had warned that most lenders did not have the staff to handle an increase, in part because lenders had been letting go of employees in 2018 and 2019 in anticipation of higher rates causing lower demand for loans. “Most big lenders were scaling back their mortgage business,” said Vishal Garg, founder and CEO of Better.com, an online direct mortgage lender.

‘Each employee is processing 2.5 to 3 times as many loans as they were a year ago.’

Without the staff to handle the deluge of applications, lenders are facing an uphill battle to close loans. Some companies are now offering rate locks as long as 100 days, in anticipation of how long it may take to close loans at the moment, said Tendayi Kapfidze, chief economist at LendingTree TREE, -6.89%  .

“Basically, each employee is processing 2.5 to 3 times as many loans as they were a year ago,” he said. “That really tells you the kind of jam lenders are in.”

Therefore, lenders have turned to the main tool in the arsenal to reduce demand: Rates. Many major lenders have opted to increase rates in an effort to dissuade people from applying for mortgages right now and give them a chance to work through the applications they’ve already received.

Read more: As recession fears mount, here’s why home prices may not plunge alongside the stock market

But those who are looking to buy a home or refinance their existing mortgage who have not applied yet need not despair. The Mortgage Bankers Association now expects that lenders will write $1.2 trillion in refinances this year, double its previous forecast. That would represent the largest volume of refinances since 2012. Therefore, economists expect that rates will remain low, and possibly go down again, for the foreseeable future.

“All else equal, if refinancing activity begins to slow, then rates will almost certainly trend back down,” said Zillow ZG, -9.49%  economist Matthew Speakman.

“But of course, all else is not equal, and markets are now in the midst of their most tumultuous stretch since the financial crisis,” Speakman added. “More dramatic moves for mortgage rates appear likely, as investors continue to try and best position themselves to deal with the challenges posed by this environment.”

The Moneyist: My brother is in his mid-50s and nearly lost his home twice. Should I give him half of my inheritance to pay off his mortgage?

NerdWallet: Why are fewer students seeking financial aid for college?

: ‘Why don’t any of the signs say Kamala?’ my 6-year-old daughter asked me

NerdWallet: Why are fewer students seeking financial aid for college?

PrevPreviousUpgrade: I’m 26, make $85,000 a year — but have $120,000 in student loans and no savings. Should I stop contributing to my 401(k) to dig out of debt?
NextAs coronavirus spreads, both Trump and Democrats call for paid sick leaveNext