Need to Know: 3 signs it’s worth the effort to itemize your taxes 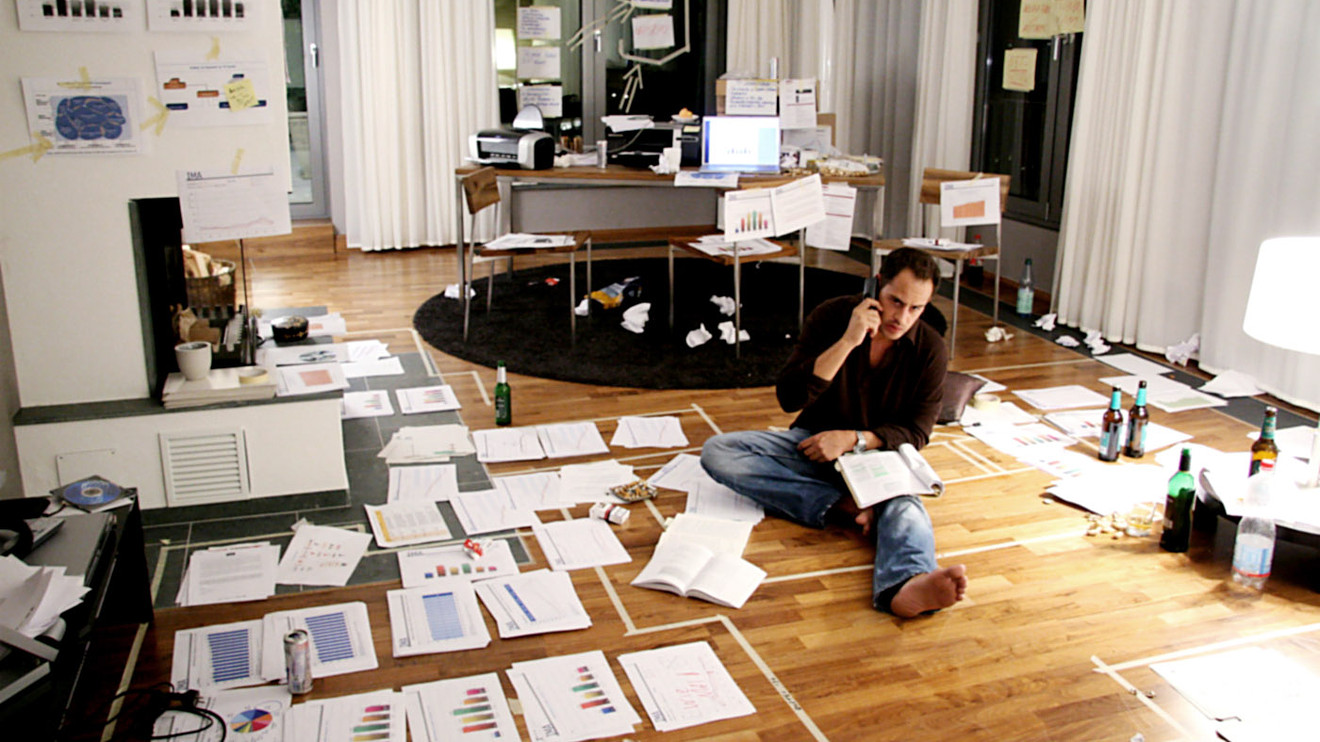 Fortunately, two tax pros say it’s often easy to tell ahead of time whether itemizing could be worth the effort — if you know some of the signs.

Mortgage interest, mortgage insurance premiums and property taxes are typically deductible if you itemize, and they can easily exceed the standard deduction for many taxpayers. There’s a $10,000 limit on the amount of state and local taxes, including property taxes, you can deduct but that’s not necessarily a deal breaker, says Matt Keefer, a certified public accountant and director of tax services at Gorfine Schiller Gardyn in Owings Mills, Maryland.

“If I know a [single] taxpayer is guaranteed to have at least $10,000 [in deductions tied to state and local taxes], then I only need another $2,200 of other types of itemized deductions to get above the standard deduction,” he says. “That’s the typical way that I look at it to see if it’s worth the effort for the clients to track down all the documents or not.”

Unreimbursed medical expenses that exceed 7.5% of your adjusted gross income can be deductible if you itemize. “So if you have $100,000 [of adjusted gross income], the first $7,500 is not deductible, but the excess is,” says Robert Karon, a certified public accountant and managing director at CBIZ MHM in Minneapolis. Eyeglasses, dental bills, doctors’ fees and other costs that insurance didn’t cover could add to the pot.

Charitable donations are popular tax deductions, but you can only claim them if you itemize. When added to other itemized deductions, they can tip the scales toward itemizing, Karon notes. “For many people, it’s not a big number, but if it’s two, or three or four or five thousand dollars, it adds up,” he says.

Signs of things to come

The key is to view the signs cumulatively. Karon says he can get a good idea fairly quickly when people own a home and pay state income tax, for example.

Also on MarketWatch: 5 life and financial lessons from Judge Judy

Renters who didn’t have a ton of unreimbursed medical expenses or charitable deductions, on the other hand, are probably going to take the standard deduction. “You’re going to be able to eyeball that pretty quickly,” Karon adds.

Tax preparers and tax software typically run the numbers both ways to calculate which route will save the most money.

Even if you go with the standard deduction, the IRS may let you subtract a few extra things without having to itemize. A big one is business expenses from a side gig, which may go on Schedule C, Karon says. And there are so-called above-the-line deductions people may be able to take without itemizing, including for things such as certain IRA contributions, student loan interest, teaching expenses or contributions to health savings accounts.

Think about your state income tax return when deciding whether to itemize or take the standard deduction, Keefer notes.

PrevPreviousAutotrader: The best new compact SUVs priced under $30k
NextNext Avenue: How to find your own personal retirement tax havenNext