NerdWallet: 4 things you should know before hiring someone to do your taxes 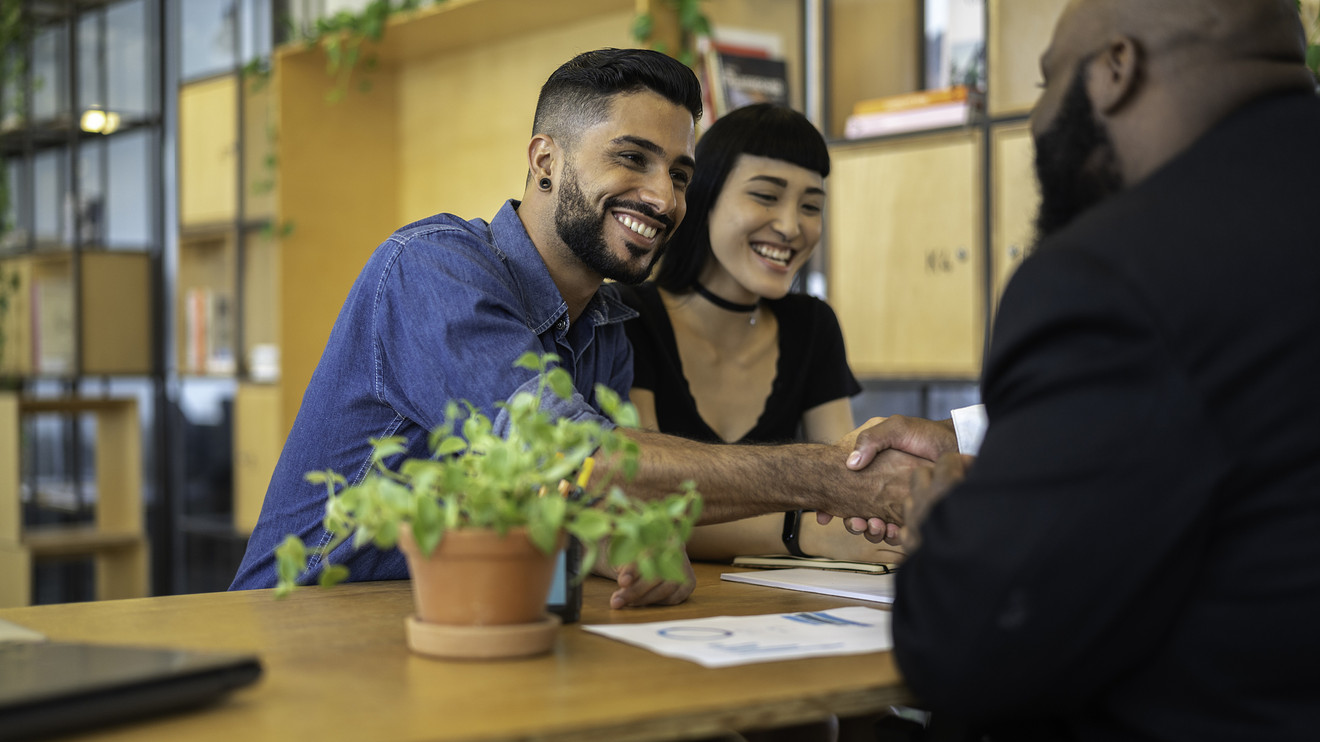 Hiring someone to complete your tax return is like hiring a mechanic to fix your car or a real-estate agent to help you buy a home. While it can take a significant amount of stress out of a complex job, it doesn’t necessarily prevent all problems or absolve you when problems occur.

One-third of Americans plan to use a tax preparer when they file their 2019 income taxes this year, according to a new NerdWallet survey. But the survey also found some of them may put too much trust in tax professionals or believe they’re getting more than just a completed tax return for a fee.

Fifty-four percent of Americans said they believe the tax preparer has to defend any return they’ve prepared to the IRS in the case of an audit. But in reality, it’s you who is on the hook for defending your tax return and paying any additional taxes if your tax professional makes mistakes.

That means it’s critical to find the right preparer.

“Handing over our taxes to a preparer can bring a big sense of relief, but before you relax, it’s important to do the work to find a reputable professional,” says Andrea Coombes, a tax specialist at NerdWallet. “Also, be sure to ask questions — what’s included in the fee, what happens in the event of a mistake on the return — so you know what you’re paying for.”

Here are four crucial facts to get you started in the right direction.

1. Not all tax preparers are the same

The tax preparer you’ll find at a pop-up location during tax season may not have the same credentials as the accountant you visit at their own office. Anyone who prepares federal tax returns for payment must have a preparer tax identification number (PTIN). But some — such as certified public accountants, licensed attorneys and enrolled agents — have undergone additional certification requirements, education and/or training. You can ask them for their credentials or look them up in the IRS directory of tax preparers.

Almost half (45%) of Americans who have used a tax preparer in the past five years say they just glance at their return before filing it and “generally trust” their preparer won’t make mistakes, according to the survey. Another 16% sign their return without reviewing it at all.

Also read: T wo years after the Tax Cuts and Jobs Act — who are the winners and the losers?

It’s understandable — you’re paying for a service and errors are unacceptable. But tax preparers are human, and mistakes happen.

Always review your tax return before signing and submitting it. At the very least, check your name, Social Security number, address and bank account numbers. Also, give the final outcome — whether a refund or tax bill — a gut check. If it’s far off from what you expected, ask questions. Changes in tax laws and changes in your financial life can dramatically affect the outcome of your tax return from one year to the next, but if something catches your eye, ask your preparer for an explanation.

3. If your tax preparer makes an error, you’re on the hook

Identifying mistakes in your return before you file can save you from headaches with the IRS later. More than one-third (36%) of Americans mistakenly believe tax preparers are responsible for any additional tax payments owed to the IRS if an error is found in a return they’ve prepared, according to the survey.

The IRS will contact you, not your tax preparer, if there is a problem with your return. But a reputable tax preparer may help you figure out how to handle the next steps in resolving the issue. If you signed a contract with your tax preparer (also known as an engagement letter), it likely includes how preparer mistakes will be handled. While some tax preparers may offer to cover fees or submit an amended return if the mistake was theirs, the taxpayer — that’s you — is the only one responsible for any additional taxes.

4. In the event of an audit, the IRS looks to you

The likelihood of an audit is pretty slim — in 2018, the IRS audited just 0.6% of individual returns and in 2019, only 0.45%. But similar to the IRS finding a mistake in your return, if they decide to audit you, it’s you they’ll contact, not your tax preparer.

Also on MarketWatch: What your real-estate agent won’t tell you about buying a home near water

While you can hire a tax attorney or preparer to speak on your behalf to the IRS during an audit, paying for them to complete your taxes doesn’t automatically include audit defense. If you’re unsure, ask so you know where you stand on the rare chance that your file is flagged.

PrevPreviousMutual Funds Weekly: Keep politics out of your stock portfolio — plus other top investing tips
NextNext Avenue: 3 hard lessons I learned after letting a bank manage my moneyNext