NerdWallet: Contrary to stereotypes, millennials are rocking it in some aspects of their finances 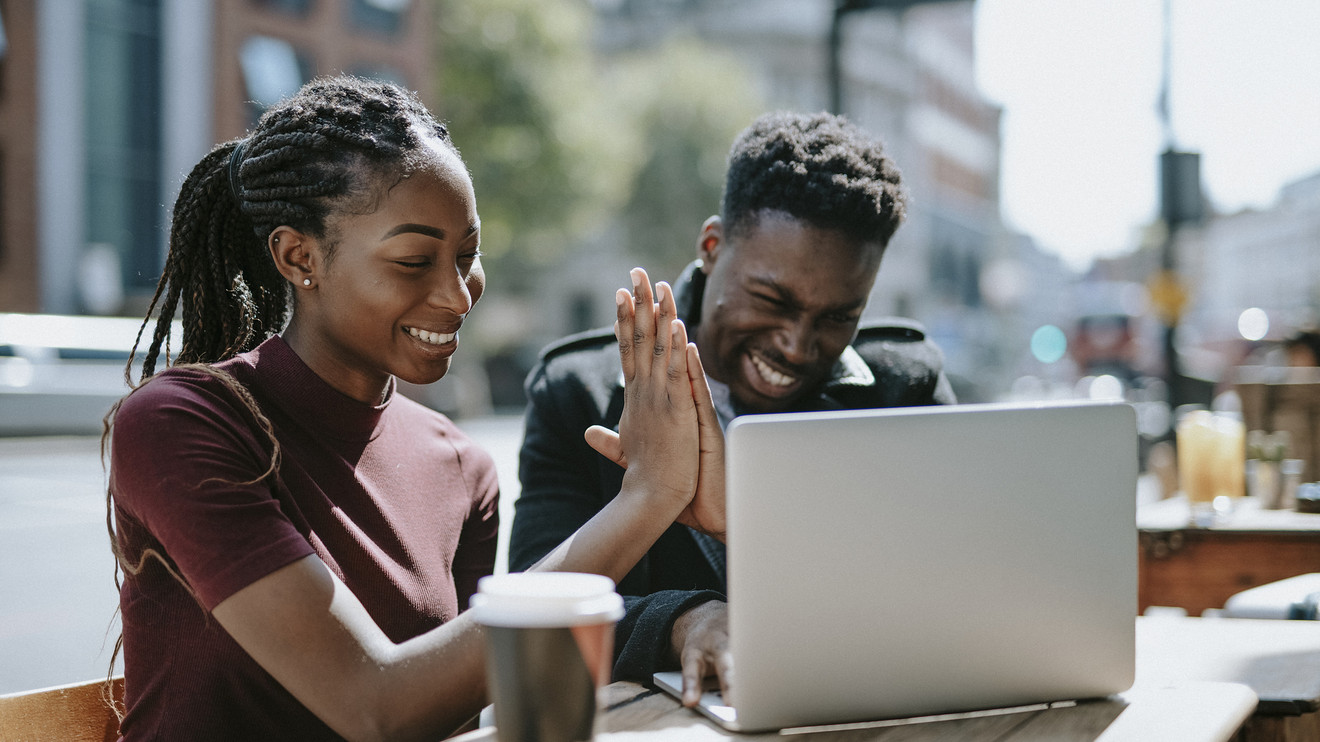 Read almost any article about millennials and you’ll come away with the distinct impression that this generation is royally screwing up.

That they’re suffocated by student debt. That they spend frivolously. And that they’re behind on everything from owning a home to starting a family.

Don’t buy into all the gloom and doom. Millennials are killing it in some areas, thanks in part to the turbulent financial times in which they came of age.

“Millennials were given a front-row seat to the financial crisis,” says Hallie Kraus, a financial adviser with the Humphreys Group, a financial planning firm in San Francisco.

“Many of us witnessed our parents struggle to pay the bills after getting laid off or suddenly finding their home underwater,” Kraus says. “Through these experiences, we were taught a unique set of lessons about money that are actually serving us well.”

Here are just a few ways millennials — a group that today reaches from their mid-20s to nearly 40 — are getting it right when it comes to their finances.

They know their worth

Millennials are making money moves. A 2018 report from Bank of America BAC, -3.98%   found that millennials were far more likely to ask for a raise than those in other generations. And when millennials made the ask, they got paid.

Those in other generations were far less likely to say they had asked for a raise:

Advocating for better pay is an important habit to build early in your career. Not only will you increase your immediate income, but you also could boost your lifetime earning potential exponentially.

While saving for retirement is a win on its own, millennials are going a few steps further by starting early and setting aside a larger portion of their paychecks.

Among millennials who are saving (73%), 3 of 4 are putting money away for retirement, according to a 2020 report from Bank of America. Those who are saving for retirement started at age 24, on average — earlier than boomers and Gen Xers, who started at ages 33 and 30, respectively, on average — giving them a much-needed head start on their future.

Don’t miss: Boomers and millennials both love Apple and Amazon, but here are the brands they don’t agree on

“Despite common stereotypes about this generation, significantly more millennials are saving for the future,” says Andrew Plepler, global head of environmental, social and governance at Bank of America. “These habits are encouraging and build on positive trends we’ve seen in recent years.”

Millennial parents are particularly diligent about saving for retirement, contributing a median of 10% of their annual income, according to a 2017 survey conducted online by The Harris Poll on behalf of NerdWallet.

The survey found that millennial parents who were saving for retirement contributed a median of 10% of their annual income to that goal, compared with 8% for Gen X parents and just 5% for boomer parents (all respondents to this question were employed). That seemingly small difference in savings rates can have a significant impact over time.

All that good news is soured by the fact that less than half (46.5%) of millennial households have access to a 401(k) or other work-based retirement plan, according to the most recent data from the Federal Reserve.

Tracking expenses and keeping their eyes on financial goals is helping millennials gain ground in the credit game.

Nearly 40% of millennials improved their credit score in the past year, according to Bank of America’s 2020 survey. Other generations were less likely to claim a credit boost, Plepler says, noting the figures were 29% for Gen Z, 36% for Gen X and 31% for baby boomers.

“Millennials are practicing positive money habits day-to-day, and they’re moving closer to their goals because of it,” Plepler says. “[They] are also being practical and reserved when it comes to their financial choices. They’re willing to make lifestyle sacrifices and trade-offs in the present to achieve future goals.”

These gains are important, as the average millennial’s FICO FICO, -6.54%   score still falls in the “good” range at 668, according to credit reporting agency Experian; EXPGY, -7.30%   that’s on par with Gen Z and X, but far behind the older boomer generation (which boasts an average score of 731).

Kelsey Sheehy is a writer at NerdWallet. Email: ksheehy@nerdwallet.com.

PrevPreviousLivability: Is this the unpretentious and totally delicious new wine country?
NextNext Avenue: There may be good news on the horizon for workers over 50Next