NerdWallet: How to get your parents off your student loans 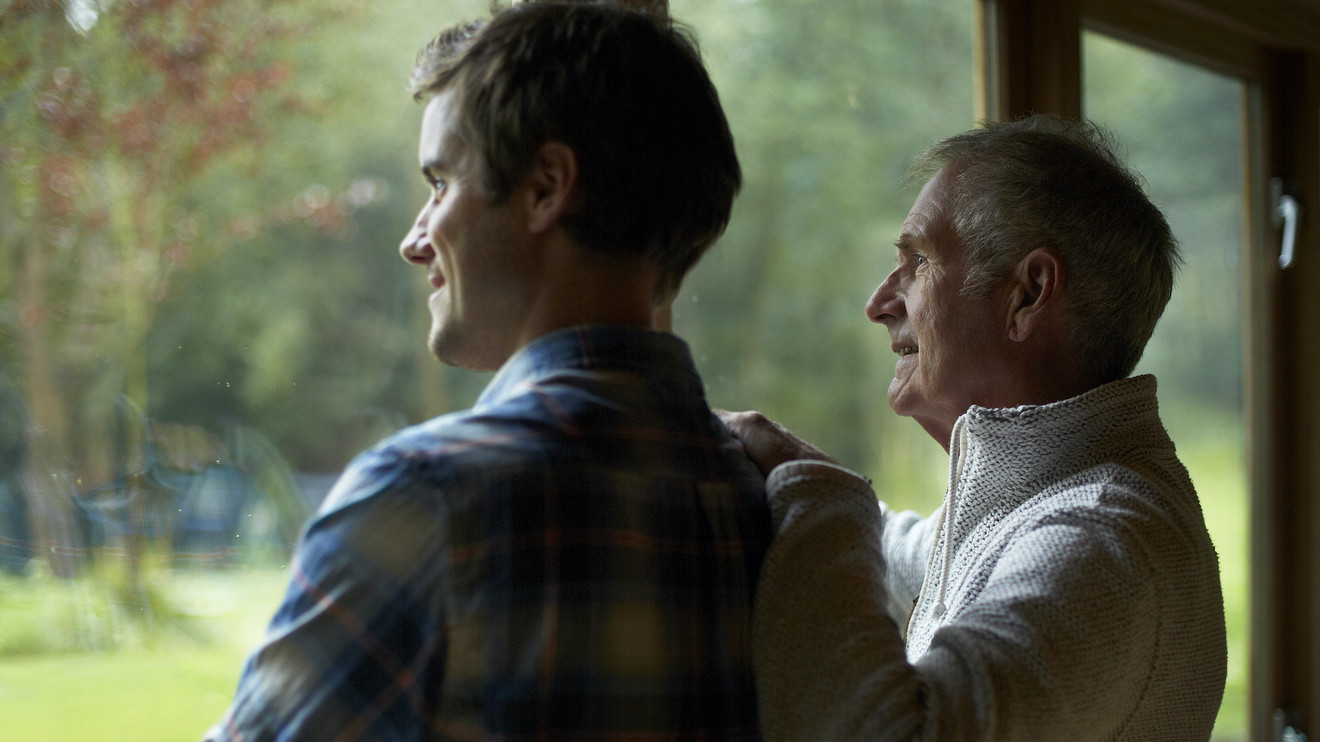 Baby boomers now owe the most student debt, according to new data from the financial services company Fidelity. Their average outstanding loan balance: $75,000.

The research says that’s due in part to federal parent PLUS loans. According to the most recent data from the Department of Education, more than 3.5 million parents nationwide have these loans, which can be borrowed on behalf of their children.

If a parent took out a loan for your education — or helped you get a loan by cosigning — there’s a way to return the favor: let them off the hook for it.

You can do this by refinancing the loans in your name or applying for cosigner release, depending on which type of loan your parent has. Here’s how both options work.

Refinance in your name

If your parent has federal loans, the only way to transfer parent PLUS loans is to refinance with a private lender. This will replace your parent’s loan with a new private loan in your name.

Also see: President-elect Joe Biden has signaled he’s open to canceling student-loan debt — the question is when and how much

McMaken had been repaying those loans on a federal graduated payment plan. He decided to refinance because it would not only put the loans in his name but also reduce their interest rate.

“It was a lower payment for less time,” he says.

Refinancing can save you money. But there are drawbacks to refinancing PLUS loans, like losing access to benefits such as income-driven repayment plans and loan forgiveness programs. Private student loans don’t offer these.

But eligibility for those options depends on the borrower — and for PLUS loans, that’s the parent. Since his father wouldn’t qualify for Public Service Loan Forgiveness and made too much money for income-based payments to be affordable, McMaken said he didn’t mind forfeiting those benefits.

He did consider whether he wanted to give up the potential for the loan to be discharged if his dad died. But McMaken says his father is in his 50s and healthy.

If your parent cosigned a private student loan, you can refinance it to remove their name.

But if you can’t qualify to refinance — or if the new loan will be more expensive — most private lenders will also release your cosigner without changing your loan’s terms.

The requirements for cosigner release vary by lender. You’ll typically need to meet the original underwriting criteria of the loan, which means you’ll likely need to demonstrate steady income and pass a credit check.

Don’t miss: I have nearly $600,000 in student debt after getting four college degrees. Can I still buy a home?

Lenders also usually require you to make a set number of payments before applying.

For example, Sallie Mae has one of the shortest windows, requiring just 12 payments. A spokesperson for the lender said Sallie Mae does not disclose how many borrowers release their cosigner or how long it takes.

Some borrowers may get tripped up because payments must also be consecutive, on-time and in full. That happened to Angela Lett, 45, from Boston, when she wanted to release her cosigner.

“The big (challenge) for me was life interfered,” she says. “I had two periods of unemployment.”

Lett had to make reduced payments on some of her loans during that time, and temporarily suspended others through forbearance. This restarted the payment count she needed to qualify.

Eventually, she released her father from the debt — five years after first looking into this option.

Lett says borrowers interested in cosigner release should pay attention to the lender’s requirements and their own timeline.

“Make sure that you’re reviewing that information regularly,” she says.

Lett says she didn’t look into refinancing because her interest rate was already low. But refinancing can be a better option for private loan borrowers.

“Cosigner release was a helpful product feature back when student loan refinancing didn’t exist,” said Scarlett Li, general manager of private student loans at Earnest, in an email. Earnest is one of the few private lenders that doesn’t offer cosigner release.

Li says those programs lack the additional benefits of refinancing, such as changing your loan’s terms and saving you money.

You’ll typically need a credit score in at least the high 600s and a debt-to-income ratio below 50% to refinance. If you don’t meet those criteria, your cosigner may be able to help you qualify again. In that instance, make sure to understand the details of the lender’s cosigner release program if that remains your eventual goal. You could also eventually refinance again on your own. But with refinance rates near historic lows, you may not qualify for a better deal in the future.

Ryan Lane is a writer at NerdWallet. Email: rlane@nerdwallet.com.

Biden wants Americans to wear masks for 100 days — do they protect against COVID-19 or merely promote healthy behavior?

The Moneyist: ‘It was hell!’ I stayed in an Airbnb on my parents’ street for Thanksgiving. My mom pleaded with me NOT to write a bad review. What do I do?

PrevPreviousNerdWallet: This is one of the most important and difficult calculations in retirement planning
NextVideo: FIRE helped this flight attendant take a break from work amid COVID-19Next