NerdWallet: This is one of the most important and difficult calculations in retirement planning 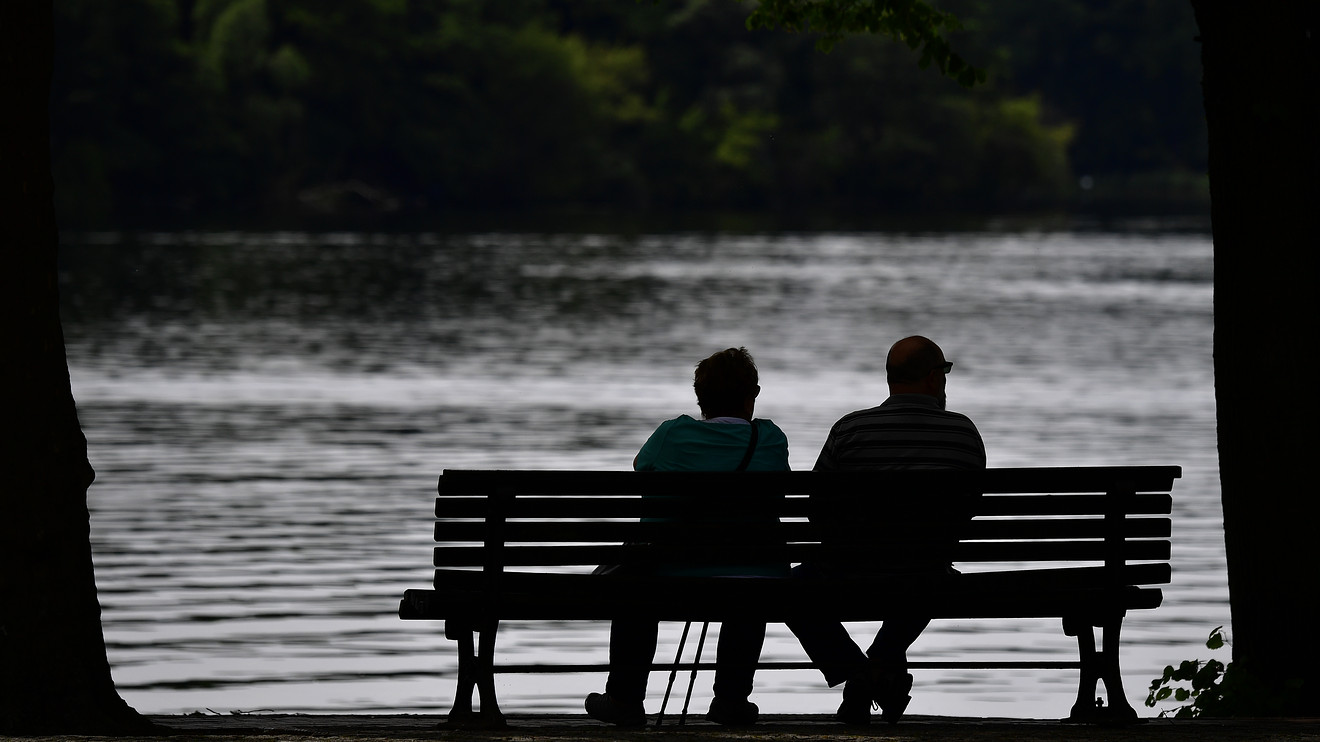 Social Security’s life expectancy calculator predicts I’ll live to about 86. An insurance company’s version says I should expect to die at 98. A longevity calculator created by actuaries demurs, putting the odds at only 32% that I’ll make it to 95.

Eventually, I’ll find out which life expectancy calculator was most accurate. Meanwhile, the different results help illustrate one of the most important and difficult calculations in retirement planning: figuring out when it will end.

People who underestimate their life expectancy could save too little for retirement and run short of cash. People who overestimate how long they’ll live might stay in the workforce longer than they want to or spend less in retirement than they could.

Assumptions about life expectancy can make a dramatic difference in retirement strategies. For example, people who expect their retirement to last 20 years could withdraw 4.7% of their nest egg the first year and have a 90% chance their money would last, according to calculations by David Blanchett, head of retirement research at Morningstar MORN, +0.93%  , an investment research firm. To have a similar success rate with a 30-year retirement, the initial withdrawal would have to drop to 3%.

Given those assumptions, someone who wanted to withdraw $25,000 the first year from their retirement funds would need to save about $532,000 to fund a 20-year retirement. Planning for a 30-year retirement would mean saving $833,000, or about 57% more.

Life expectancy also can be a factor in when people should start Social Security, which can start as early as 62 years old. But most people live long enough that the larger checks they can get from delaying their applications at least until full retirement age, which is currently 66 and rising to 67, more than offset the smaller checks they give up in the meantime. But those in poor health with shorter life expectancies may want to start getting their checks earlier.

How life expectancies can differ

The first thing to keep in mind is that the longer you live, the longer you’re likely to live. At birth, the average U.S. male has a life expectancy of about 76 years and the average female 81 years, according to the Social Security Administration. If you make it to 65, though, the average man can expect to live to nearly 83 and an average woman to 85.

Also read: I’m 60, my wife thinks ‘money is for spending,’ I just lost my job and plan to retire — how can we avoid money fights?

Also, married couples need to plan for longer lifespans. That’s not only because married people live longer than singles, but also because the chance of either person being alive at a certain age is typically greater than their individual chances. There’s a 50% chance that at least one member of a married couple, both age 65, will be alive at 92, according to the Society of Actuaries.

Other factors can add or subtract years from someone’s life expectancy. The more income and education you have, the longer you are likely to live. Race, lifestyle, health and family history play significant roles too.

Some life expectancy calculators, like the Longevity Illustrator created by the Society of Actuaries and the American Academy of Actuaries, use just a few of these factors. Others, such as the Living to 100 calculator, pose dozens of questions about various aspects of your life, health and family members’ health. (Living to 100 predicted I’d make it to 95, by the way.)

Interestingly, few calculators ask about race, even though that can have a profound impact on life expectancy even when controlling for other factors, such as education and income. For example, one study found that Black men and women with 16 or more years of education lived on average 4.2 years less than similarly educated whites and 6.1 years less than Hispanics with the same level of education.

Many financial planners, whose clients tend to have higher incomes, use age 90 or 95 as default life expectancies, Morningstar research has found. Certified financial planner Malcolm Ethridge of Rockville, Maryland, uses age 99. He acknowledges that few of his clients are likely to reach that age, but he prefers to err on the conservative side.

Related: Where you live may affect how many years you have left

CFP and physician Carolyn McClanahan of Jacksonville, Florida, takes a different approach that factors in the client’s financial resources, health and family history. If a client’s funds are projected to run out in their mid-80s and they’re in good health or have long-lived relatives, for example, McClanahan will help them work out a Plan B.

“We discuss potential ways to reduce spending in the future or the possibility of tapping home equity at some point,” McClanahan says.

Read next: Want to retire rich? Start by unlearning some conventional wisdom

We can’t know for sure when retirement will end — only that it will. A reasonable estimate of when helps us know how much to save and spend in the meantime.

Biden wants Americans to wear masks for 100 days — do they protect against COVID-19 or merely promote healthy behavior?

The Moneyist: ‘It was hell!’ I stayed in an Airbnb on my parents’ street for Thanksgiving. My mom pleaded with me NOT to write a bad review. What do I do?

PrevPreviousPersonal Finance Daily: The CDC says you shouldn’t travel for Thanksgiving and Dr. Fauci on Biden’s scientific credentials
NextNerdWallet: How to get your parents off your student loansNext