NerdWallet: Which medical expenses can you deduct on your taxes? 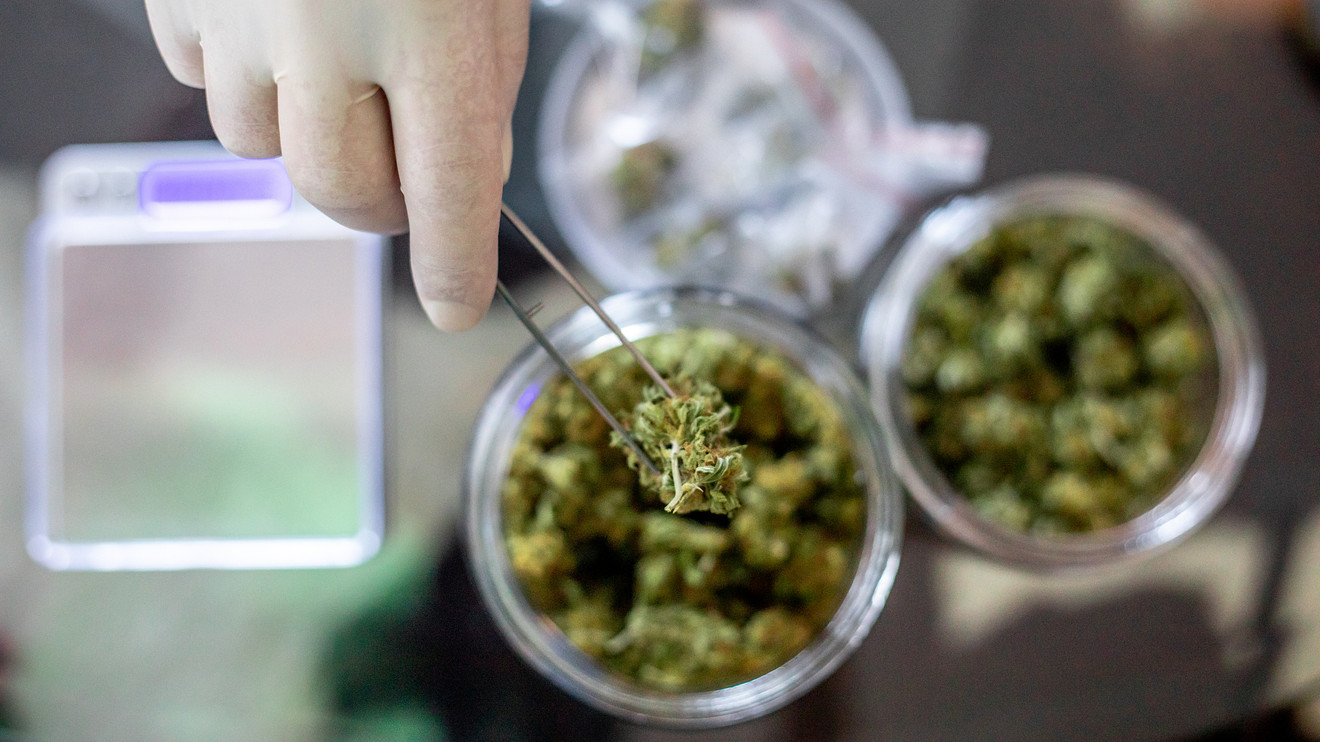 If costly medical or dental bills have you feeling sick, there’s a potential tax-time antidote: the medical expense deduction. This can help many taxpayers cut their tax bills — if they know how it works. Two tax pros explain how to diagnose your medical bills and make your tax situation a little healthier.

Claiming the medical expense deduction starts with digging up bills associated with preventing, diagnosing, treating or curing a medical issue for you or your dependents. “That is going to cover medicines; it’s going to cover doctors, physical therapists, psychologists, eye doctors, dentists, medical exams, any lab work that they have to have,” says Patricia Thompson, a certified public accountant and partner at Piccerelli, Gilstein & Company in Providence, Rhode Island. Home health care, nursing help, hospital care and long-care insurance premiums might also qualify, she notes.

However, the bills have to be unreimbursed — in other words, you can’t deduct medical expenses that your insurance or Medicare paid. Plus, not every medical bill counts. One notable example is medical marijuana, which is legal in many states but isn’t a deductible medical expense in the eyes of the IRS. Over-the-counter drugs (other than insulin) are also usually a no-go, and in general so are things such as funeral expenses, gym memberships, weight-loss programs (unless weight loss is a treatment for a specific disease diagnosed by a physician) and most cosmetic surgery. IRS Publication 502 has the full list.

What you can deduct depends on your income

Also see: 1 in 5 Americans get hit with a surprise medical bill after elective surgery — here’s how much they pay and how to avoid it

On state-level tax returns, the AGI threshold might be lower, though, and that means you might get to deduct medical expenses on your state tax return even if you don’t qualify for one at the federal level, according to Gary DuBoff, a certified public accountant and certified financial planner at MBAF in New York. “Every state has a different rule with regard to the deductions. They don’t necessarily follow the federal law,” he says.

You have to itemize

If you plan to take the standard deduction this year, you may be out of luck. “You can’t get a medical expense deduction if you’re not an itemizer,” DuBoff says.

See: Two years after the Tax Cuts and Jobs Act — who are the winners and the losers?

PrevPreviousI took out $50K in student loans, but now I’m living on disability. Is my spouse responsible — and will my family have to pay off my student debt if I die?
NextNerdWallet: Should marriage include a merger of student loans?Next