NerdWallet: Your complete guide to getting a great deal on a used car 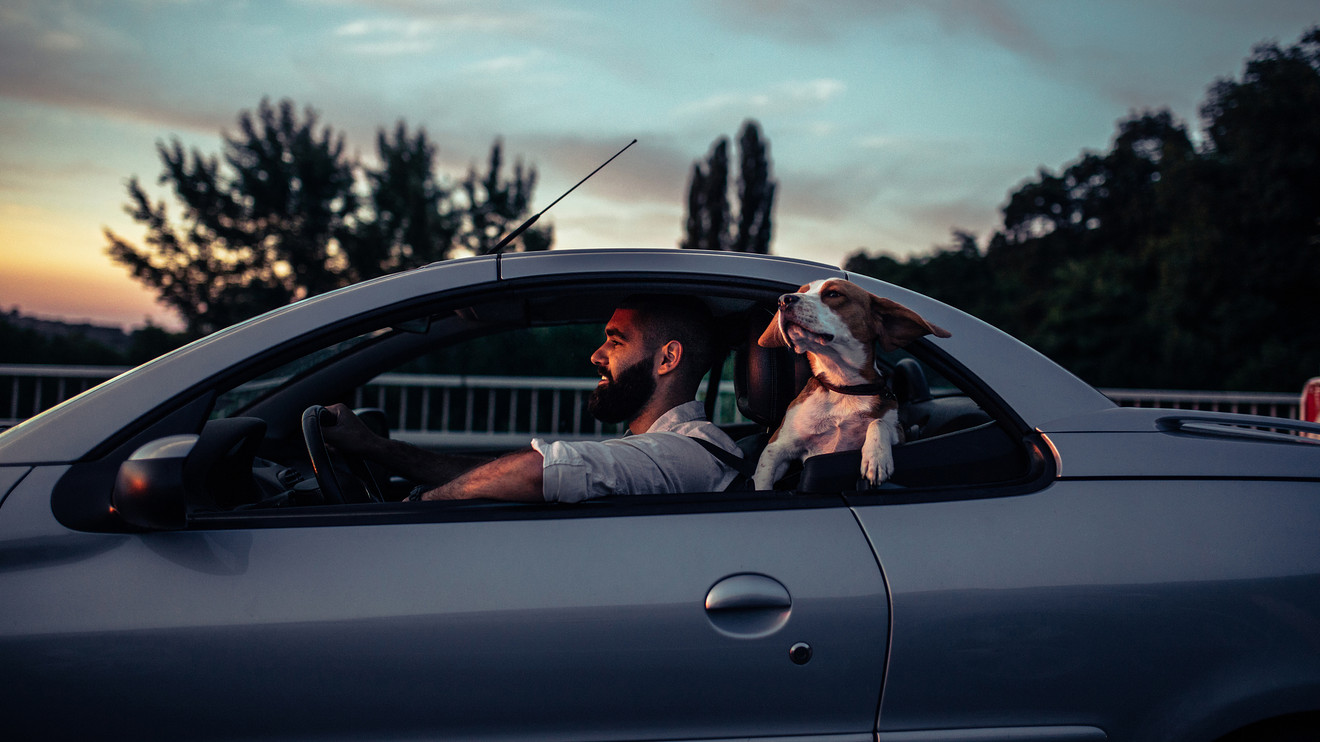 If you’re shopping for a car, you may already know that buying used is a smart move that greatly expands your choices. The key is knowing where to look for them.

Buying a used car will not only save you money but also allow you to shop higher-end brands, says Ivan Drury, Edmunds.com’s senior manager of insights. For example, maybe you wanted a new Toyota TM, -1.26% Camry. Instead, he says, you can save about $5,000 and get a 3-year-old Lexus.

Because of the bankruptcy of Hertz HTZ, -2.02% rental car agency, along with the many cars coming off lease, there are a lot of used vehicles to choose from, says Jeff Huang, who attends auctions as the remarketing sales supervisor at Westlake Financial Services. “A good used car is a real value proposition — and there are definitely deals to be had,” Huang says.

See: What you should know about buying a used rental car

Shoppers looking for great bargains will find them in cars older than 7 years, says Mark Holthoff, used car editor at Klipnik, a website for used car enthusiasts. “That’s because the depreciation curve has mostly been flattened,” he says. For example, a 2014 Mercedes-Benz E-Class sedan, costing $70,000 new, now sells for about $20,000.

Shop in the right place

New cars are sold only by franchised dealers, but used cars can be purchased from a variety of sellers:

You’ll typically find the newest and more expensive models at new-car dealers’ used-car lots, the only place to turn if you want a certified car with a warranty and factory financing. Prices are likely to be higher than other lots’ but negotiable.

Independent lots, private parties and public auctions typically deal in older or cheaper cars. The upside is that you may find a 20-year-old one-owner cream puff, cheap. It does happen. But most cars have had several previous owners, and a checkered past is common. Plus, you’ll have to arrange your own financing.

There is a built-in risk-versus-reward element to used car shopping: The more you’re willing to spend, the less chance the car will need repairs and overdue maintenance. Here’s an overview of the three price levels of used cars:

High-end used cars: If your budget is over, say, $20,000, you might consider getting a certified pre-owned (CPO) car from a dealer. Shopping for a CPO car is easier because it’s pre-inspected and comes with an included warranty. While you’ll have to pay a premium, you’ll also be able to buy a car with more modern technology and safety features. Of course, you can always buy a non-CPO car and purchase an extended warranty.

Midrange used cars: A sweet spot for used car buying is a 3-year-old vehicle coming off a lease. Many of these cars will sell for 40% of their original price and still retain a new-car feel, according to Drury. Another source of near-new bargain-priced vehicles is car rental lots. According to an iSeeCars analysis, Hertz vehicles are selling for an average of $1,389 below market value.

Older used cars: Many people are afraid that cars from 7 to 15 years old will require costly repairs. But Holthoff points out that new cars can effectively cost the owner $1,000 a month in depreciation.

“You might have to spend money on a repair, but depreciation is a constant,” he says.

To offset repairs, set aside $100 a month so sudden mechanic bills won’t deplete your savings.

It’s best to buy older cars from private-party sellers because you can get a better idea of the mechanical condition, Holthoff advises. A used-car dealer will show you the vehicle history report, but a private party might have the service records and can answer many other questions.

Be sure to read next: How to test drive a used car

The used car market is vast and, if you can spot an outlier, you can save big money. Here are a few examples of how to find that diamond in the rough: