Next Avenue: FIRE after 50? Yes, you can. Here’s 4 misconceptions about retiring early 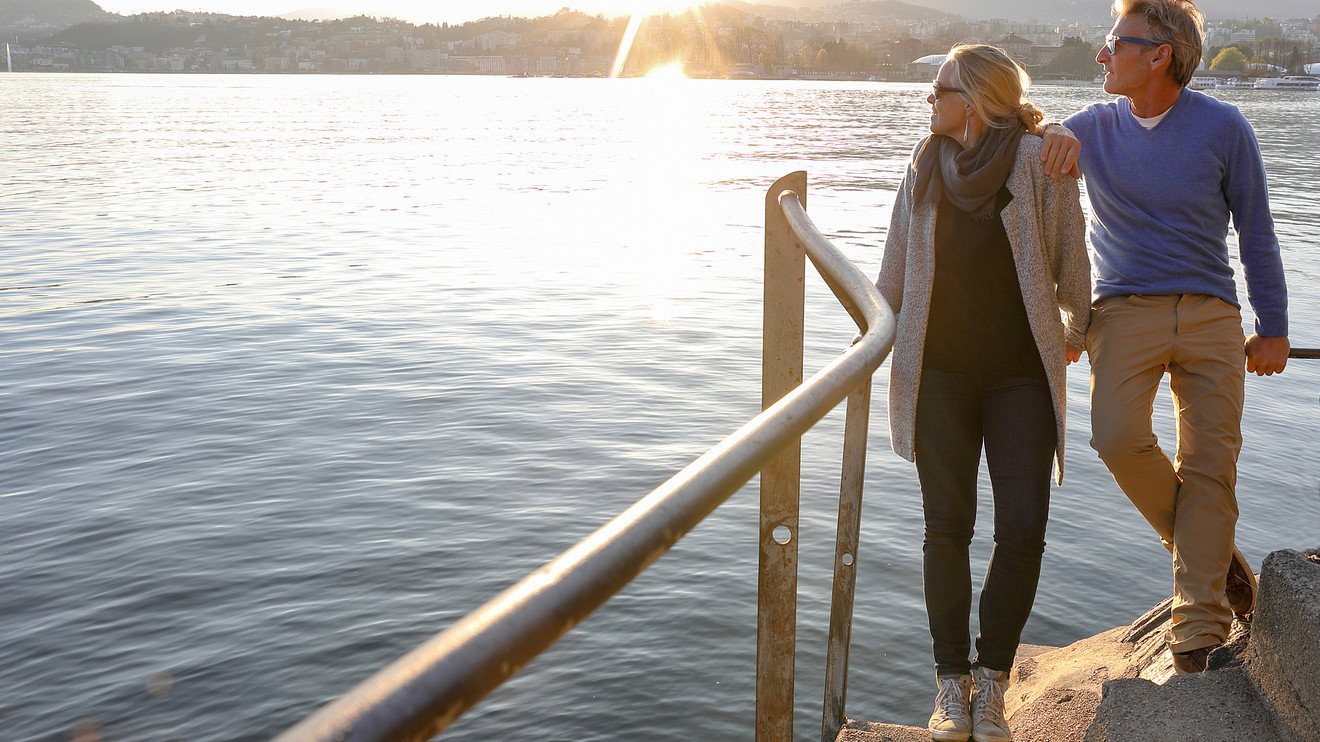 Members of what’s known as the FIRE (Financial Independence Retire Early) community have one overarching goal: to achieve financial independence. While most FIRE members are in their 20s, 30s and 40s, there is growing interest from people in their 50s and 60s.

They see potential in applying the same types of practices that are enabling younger people to achieve financial independence in as few as 10 years.

This chart shows how much someone making $75,000 a year needs to save for retirement compared with how much is actually being saved in 401(k)s: many age 50-59 have save less than half of what they need. This shortfall is critical for people over 50 because they have less time to catch up than younger people.

Average and median 401(k) balances vs. amount needed for retirement

The stakes are high: the security and quality of your future retirement. Everyone knows what they should do — spend less and save more — but many don’t, citing circumstances such as high housing and health care costs, having to support family and not enough income. But I think these are simply excuses people use that then cause them to fall further behind.

Joining the FIRE movement after 50, however, can help you break the cycle of inaction and get your retirement savings on track.

See: Why early retirement IS all it’s cracked up to be

When taking a new path, it helps to engage with people who have already blazed a trail. FIRE community members inspire and motivate others to embark on the path to FIRE by sharing their struggles and successes. They set prospective FIRE members on the right path through blogs, podcasts, videos and events. And they keep them on their path by providing support, feedback and accountability.

Here’s what Amy Blacklock, who writes the LifeZemplified blog, says about how FIRE helped her, and her husband John: “FIRE inspired us to look at where our money was going, our values and ask how we could start saving more. We cut everything that wasn’t important to us and invested it.”

4 misconceptions about the FIRE movement

Before I explain how to join the FIRE community, let me clear up the four most common misconceptions about the movement:

Misconception No. 1: FIRE is only for millennials. On the contrary, I engage with many like-minded people over 50 and 60 on social media and met many people over 50 at FinCon 2019, an event for personal finance writers, influencers and brands.

Misconception No. 2: FIRE requires sacrifice. Actually, members of the FIRE community believe it’s about adopting a healthy financial lifestyle. They embrace minimalism and frugality, which are two sides of the same coin. Minimalism emphasizes value over consumption and materialism. Frugality means getting what you need in the most cost-effective way.

It’s OK to spend on what you love. Enjoying life is always of paramount importance. Sacrifice is not expected.

Misconception No. 3: FIRE requires a six-figure income. There are many examples of people of modest means who have achieved financial independence through FIRE. On the other hand, there are also many people with high incomes who have tons of debt and little saved.

Misconception No. 4: You have to retire. FIRE members are redefining retirement. They believe that early retirement and work is optional once you achieve financial independence. It’s about having a choice of how to spend your time.

How to join the FIRE community

There are no membership cards or dues to join the FIRE community. All it requires is active participation: find influencers and role models, read their blog posts, watch their videos and listen to their podcasts. Eventually, you can increase participation in the movement through social media, by attending events and by sharing your experience.

Identifying as a member of the FIRE community reinforces purpose and provides confidence.

It also means acceptance of taking a path that is outside the norm. Friends, family and colleagues may have a hard time relating. Being a FIRE member takes conviction, courage and a growth mind-set. But belonging to a community of like-minded people helps to cope with negativity.

Read next: Whether retiring at 40 or 70, the challenges are surprisingly similar

Says Shaun Hasa, an Australian who writes the FIRE blog Project Palm Tree and became part of the FIRE community at 52: “Joining the FIRE community has helped me shift my mind-set and have confidence. I enjoy being in a community that values planning for your financial future and provides knowledge, skills, encouragement and accountability.”

Each of us is in a race against time. The later you start, the harder it is to change and to catch up. That’s why I think it’s especially important for people over 50 to look into the FIRE movement.

It’s far easier to continue with the same old, same old. But the question is: Which path is going to get you closer to your retirement goals?

Ted Carr has been blogging and podcasting about personal finance since retiring early from a Silicon Valley high tech career. His blog for people discovering FIRE late in life can be found on his website FIREwalkers.co, where you can also sign up for his free monthly newsletter and find a link to his YouTube channel. His podcast, FIREwalkers, is available on iTunes, Stitcher, Google Play, TuneIn and Player FM.

PrevPreviousPersonal Finance Daily: The cheapest time to visit Disneyland and Disney World and the Secure Act has a present for parents
NextI took out $50K in student loans, but now I’m living on disability. Is my spouse responsible — and will my family have to pay off my student debt if I die?Next