Next Avenue: How to downsize your book collection 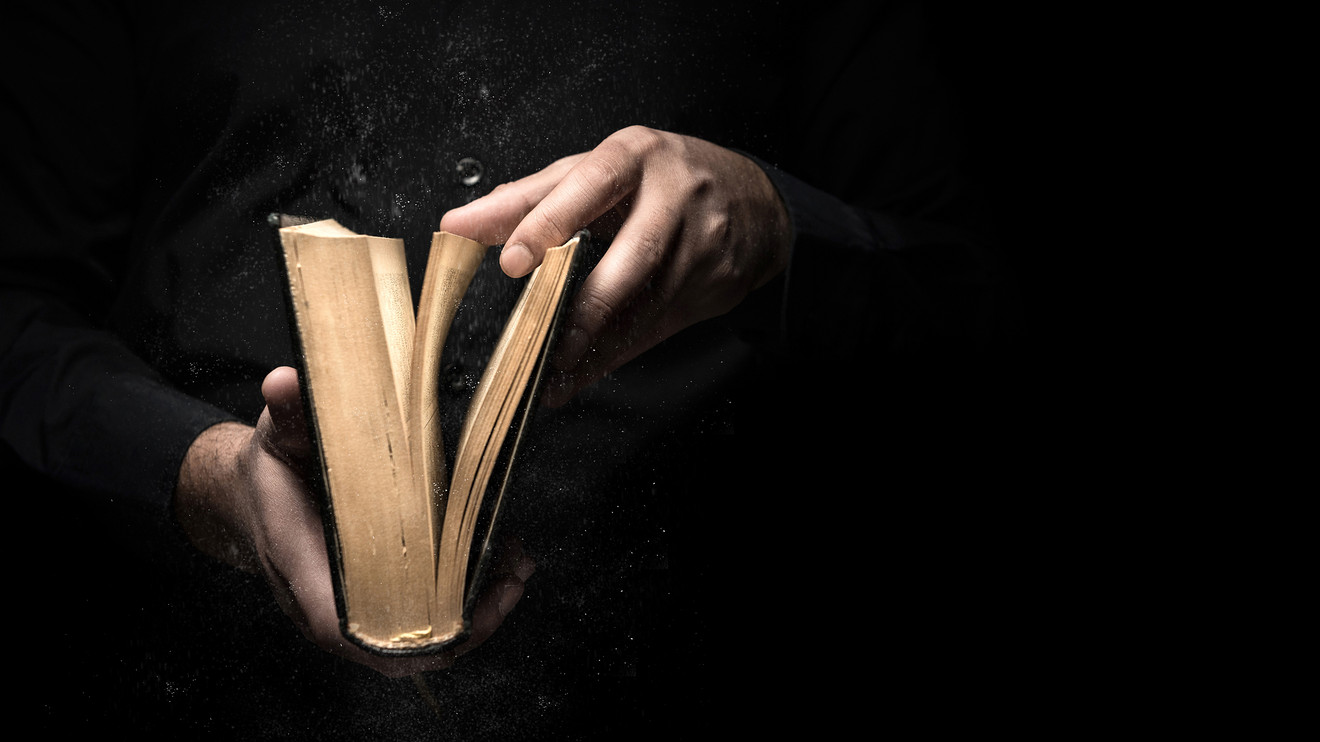 So many books, so little time — but soon I’ll be rid of most of them as I prepare to move to a smaller apartment. I’m unsure when that will happen, but I do know that now, while so many of us are staying in, is the perfect time to work on downsizing.

Make no mistake: I still read books. I write books. I even write about books.  But I no longer feel the need to live with them.

At one time, I owned 14 bookcases, each packed with volumes organized in my version of the Dewey Decimal System. Back then, I lived in a 1,700-square-foot condo in St. Louis County, Mo., with plenty of room for one person to spread out. A decade ago, packing for a move to a much smaller place in San Francisco, I found homes for 46 boxes of books.

When I learned that my favorite barista was an art student, I gave him two dozen books on art, on artists and on museums of the world. I shipped dozens of books on whale biology to an ocean conservation organization. My vast collection of feminist literature went to the women’s studies department at a local university. Boxes of biographies went to a women’s prison that had a library, but no budget. I donated countless bags of other titles to a nonprofit for its annual fundraising book sale.

Was it difficult, giving away so many of my dear longtime companions? Yes, at first.

A helpful hint: Give away all books covered in dust

But as I methodically pulled book after book from the shelves — sneezing from the dust accumulated on each volume —I began to feel sad that I’d kept them all to myself.

Over the years, I’d selfishly come to think of them as décor instead of as sources of inspiration, education or entertainment. My books were stuck, wasting time sitting on shelves, when they could have been out in circulation, bringing joy, enlightenment and laughter to others.

During a 2016 visit to the Melk Abbey in Melk, Austria, I was reminded of the evolution in my thinking on this topic. The massive Baroque building houses a dozen libraries that hold more than 100,000 books, many of them medieval manuscripts written by hand. No one is allowed in most of the libraries, and you can’t take photos in the one that’s open to the public. No checkout desk there was evident.

When I moved into a 720-square-foot apartment  in San Francisco in 2010, I had room for two bookcases, one large and one small. I quickly filled both with poetry, plays, volumes of nature writing and about a dozen titles written by friends or autographed by authors I’ve interviewed. On some shelves, I even had space for knickknacks, a first for me.

Though I vowed to buy no more books, I soon became obsessed with reading out-of-print volumes on the history of San Francisco, almost none of them available at the library, either in book form or for an e-reader. (One easy way to check what is available — and maybe avoid a purchase — is to add a library-approved extension to your browser.) One by one, I bought inexpensive used copies of these histories, and so had to make room for a dozen or more titles on my shelves.

‘Miss my stuff? I never think about it’

When I found 17 empty picture frames, glass intact, lurking in my cedar chest, I bagged them up and gave them away. I’ve even donated some of my art prints and am trying to talk friends into taking my chaise and my colorful hall rugs.

As I sift and sort, I am reminded of a conversation 20 years ago with an older friend who is now gone. A longtime homeowner, Esther had sold her primary residence and a vacation home after being widowed twice and she was living in a 900-square-foot condo.

One day I asked whether she missed what she no longer had. Esther laughed and said, “Miss my stuff? I never think about it.” Then she gestured toward her coffee table, which was covered in colorful glass paperweights. “I did keep these. My paperweights are my world.”

What’s your “world?” What can’t you bear to part with?

Right now, a 71-year-old friend named Kathy in Matteson, Ill., is grappling with what matters most to her as she prepares to downsize in a couple of years.

“My goal is to hold on to one or two things handed down, as opposed to every book my dad and I read together or all of Granny’s needlework,” she says. I predict that Kathy’s sentimental connection to her books will be easier to dislodge than her feelings for the needlework.

What I have kept

To a great degree, books once were much of my world, but that’s over.

The tall bookcase won’t be moving to the new apartment, so I’ll take along only those volumes that fit in the small bookcase.

Over a month ago, I accepted $47 from a used bookstore for some of my titles, and on a second run a few days later, I made $18 more. I’ve already donated the books I couldn’t sell.

What have I kept? Truman Capote’s “A Christmas Memory,” “Bird by Bird” by Anne Lamott, a book on the wildlife of the Galápagos Islands, Lawrence Ferlinghetti’s poetry, a pop-up version of “Moby Dick,” Mary Zimmerman’s “Metamorphoses,” James Joyce’s “Ulysses,” “The Wild Trees” by Richard Preston, Brooke Kroeger’s “Nellie Bly,” “The Glory of Their Times: The Story of the Early Days of Baseball Told by the Men Who Played It” by Lawrence Ritter and about a dozen books on San Francisco history.

Also this: A tattered copy of “A Surprise for Mrs. Bunny” by Charlotte Steiner, copyright 1945.

I wrote my name in it when I received it at age 4.

Patricia Corrigan is a professional journalist, with decades of experience as a reporter and columnist at a metropolitan daily newspaper, and a book author. She now enjoys a lively freelance career, writing for numerous print and online publications. Read more from Patricia on her blog.

PrevPreviousNerdWallet: Why your grown kids don’t want your old stuff
NextAre you a homeowner seeking forbearance on your mortgage? Watch out for these red flagsNext