Next Avenue: Retired coders to the rescue: They’re helping state agencies respond to the crisis by working on the outdated, overloaded computer systems 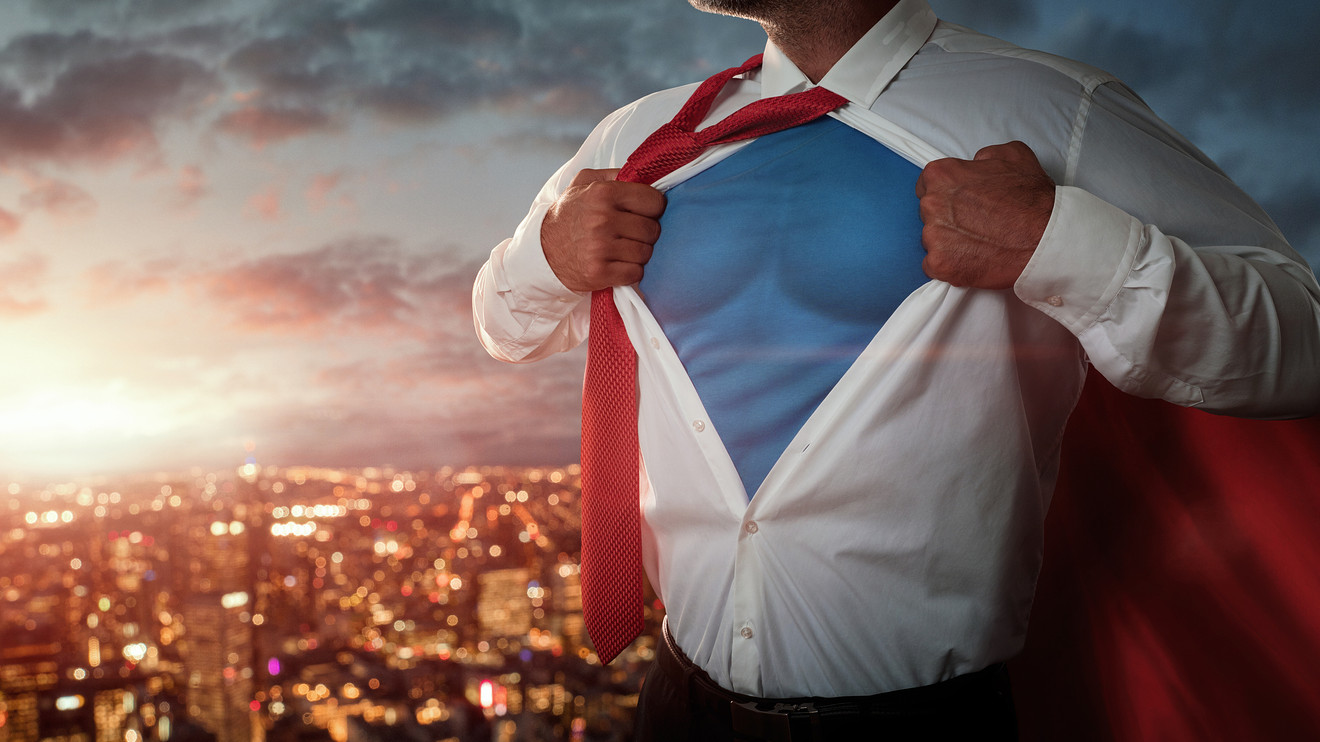 Last September, Brian Boyer celebrated turning 60 by retiring after a long career at Citibank CIT, +8.32% starting as a software programmer and ending as a tech project manager. He couldn’t have known he’d be back in the digital trenches six months later, putting his skills to use fighting the effects of the coronavirus pandemic.

Boyer, of Key West, Fla., is one of a legion of software developers and tech talent over 50 who’ve answered the call to remotely volunteer or work for pay on older government computer systems overloaded by the economic crisis caused by the coronavirus.

He’s part of a generation —make that two generations — of coders who can still program in computer languages like COBOL that are no longer taught by most college computer science departments or in coding bootcamps. Though these languages might seem antiquated, they continue to power everything from computer systems some states use to process unemployment benefits to ATMs.

In the weeks since the coronavirus has spread throughout the country, hundreds of older coders proficient in COBOL, .net, Linux and other languages have come out of retirement or otherwise stepped forward to help. Some are doing so through public-interest technology initiatives such as U.S. Digital Response and Code for America. According to job board Indeed.com, full-time jobs for programmers who know COBOL pay $30 to $70 an hour or more.

Mainframe companies also have responded to states’ call for help by making it easier for men and women with COBOL skills to share what they know. Less than a month after IBM IBM, +1.45% launched its Calling All COBOL Programmers forum, asking coders to post their profiles, more than 1,610 have signed up, according to spokeswoman Elizabeth Banta.

The Gainesville, Texas-based job placement agency Cobol Cowboys has been overrun with recent requests from programmers in their 40s, 50s and older to be added to its pool of people available for paid private- or public-sector work.

Co-owners Bill and Eileen Hinshaw named the firm after “Space Cowboys,” the 2000 movie about four retired astronauts who rocket into space to repair aging equipment). They’ve recently had so many inquiries, they posted a message to the firm’s LinkedIn page asking applicants to be patient while they work through the backlog.

Cobol Cowboys has around 350 coders in its database. The average age of the independent contractors they work with is 45 to 60.

“Our goal is pretty simple,” said CEO Bill Hinshaw. “People who started in the IT [information technology] business in the ’60s, ’70s and ’80s — we want to reward them and help them earn a little money.”

Don’t miss: Social Security and the coronavirus: A second look

In the initial months after Boyer retired, he did some volunteering, including helping low-wage earners file their tax returns and assisting students who have reading disabilities. When shelter in place orders put an end to volunteering in person, Boyer looked for other ways to contribute.

That was just as U.S. companies began shutting down and laying off millions of workers, inundating state employment departments with new benefits claims. States sent out virtual flares for help when their older computer systems and online and phone-based processes began to buckle.

New Jersey Gov. Phil Murphy described the situation his state faced in an April 4 press conference, saying: “There’ll be lots of postmortems and one of them on our list will be how the heck did we get here when we literally needed Cobol programmers?” Other states were in a similar bind. For instance, Florida’s unemployment claims system was so overwhelmed, the Sunshine State government reverted to using paper applications.

Boyer applied to volunteer through U.S. Digital Response, created in the initial days of the pandemic by four public-interest technologists — including three Obama administration technology officials — to match people with digital skills with federal, state and local agencies needing help. Since then, the group has attracted more than 5,000 prospective volunteers. To date, it has placed 200 people in about 160 projects with agencies in multiple states and cities, according to U.S. Digital Response CEO Raylene Yung. About 300 know COBOL or other mainframe languages.

A good feeling helping others

Boyer signed up thinking he’d use his COBOL skills, which he hadn’t tapped since the first decade of his career. Instead, he was asked to use his project management expertise to lead a pilot program tracking state compliance with the federal stimulus package’s requirements. If the pilot goes well, the program may be rolled out to multiple states, Yung said.

Boyer works about 20 hours a week, just  enough to feel busy while sheltering in place.

“It helps with that aspect,” he said. “And in addition, just the idea of it feels good, for everybody to help out.”

Some states are only working with software developers who know their particular computer systems.

Oregon’s Employment Department, for example, recently brought back two retirees and expects to get two more to assist with changes to its unemployment insurance system. “The department is experiencing historically high demand for benefits, in addition to an expansion of programs and eligibility,” department spokesman Matt Shelby said.

Connecticut’s Labor Department was due to migrate to a new unemployment insurance system in 2021 but stopped working on the upgrade to deal with the influx of COVID-19 related benefits claims.

The agency brought back retirees and used IT staff from other departments to upgrade its 40-year-old system, said Nancy Steffens, communications head for the department. “Some of the retirees returning to work are programmers knowledgeable in COBOL,” she said.

Coming to the aid of restaurants, too

State governments aren’t the only public agencies turning to seasoned coders for assistance.

The Eugene, Ore. chapter of the nonprofit group Code for America is helping the city’s Chamber of Commerce create a map and database of local restaurants now open for take-out orders. Mark Davis, 51, a local software developer and entrepreneur, started Code for America’s local branch, called Open Eugene, in 2018.

Davis devotes one day a week to what he calls “Civic Day,” where he works on projects with volunteers from Open Eugene and other local tech groups.

When he’s not volunteering, Davis and partner Doug Frazier run Dark Matter Consulting, which works on web, mobile and cloud-computing projects, including some based on .net, C# and other time-tested computer languages.

Half of the dozen software developers and freelance tech talent working for Dark Matter are over 50. “I’d like to help the state if I can,” said Davis, who has put feelers out to several Oregon agencies.

When states call for COBOL developers, “what they’re really saying is: ‘We didn’t invest in our infrastructure,’” Davis said.

Michelle V. Rafter is a Portland, Oregon, business reporter and longtime chronicler of the intersection of technology and work.

PrevPreviousNerdWallet: 10 (legal) ways to scrounge up rent money
NextVacation real-estate markets are ‘toast’ because of the pandemic as Airbnb owners rush to offload their homes, Redfin CEO saysNext