Next Avenue: Working from home, the great divide: Why coronavirus is a double whammy for older workers 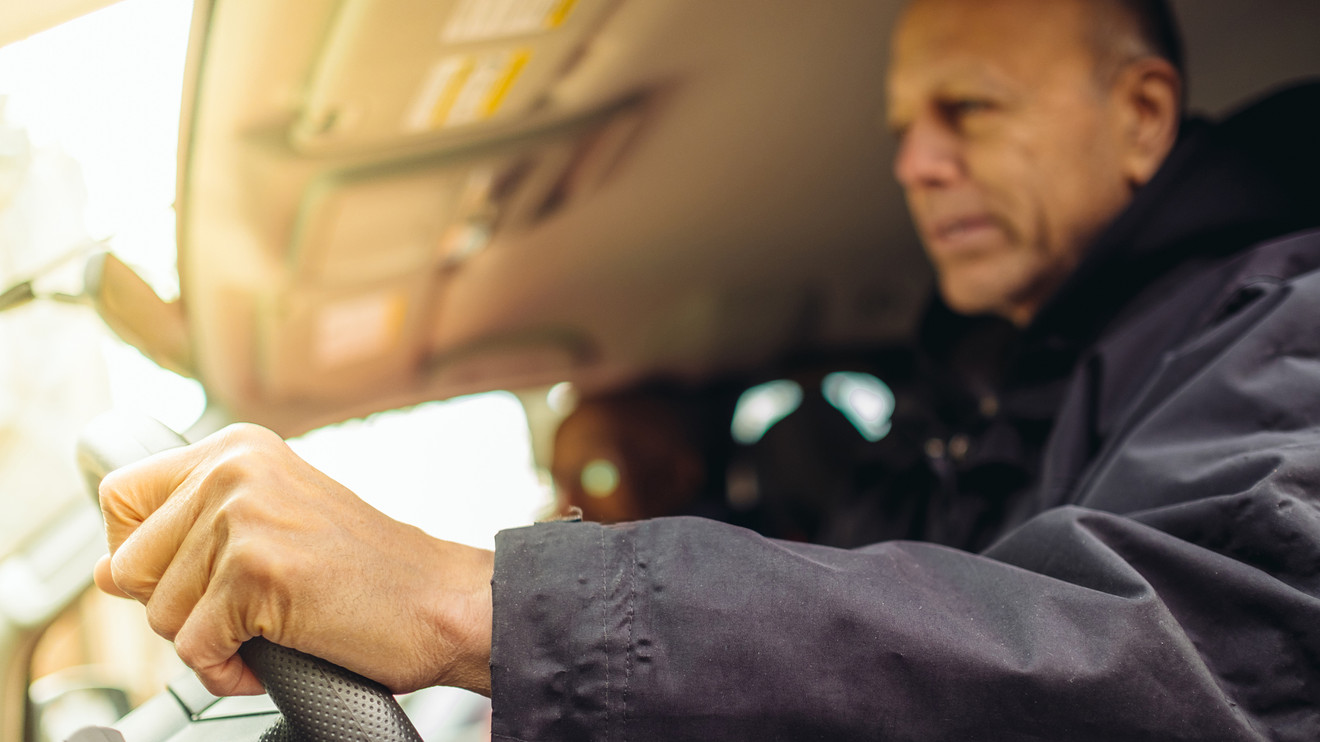 The coronavirus pandemic unemployment numbers are numbing. By April 23, the depressing tally was more than 26 million Americans had applied for unemployment benefits. The unemployment rate for workers age 55+ climbed from 2.6% to 3.3% in March, according to the AARP Public Policy Institute, as job losses began. Experts expect the unemployment rate of the 55+ workforce will swell dramatically in coming months.

“There is a world of hurt, and it’s going to get worse as it spreads,” says Carl E. Van Horn, director of the John J. Heldrich Center for Workforce Development at Rutgers University. “Older workers are being dragged into the abyss.”

The pandemic is a shared crisis, but it also highlights the economic consequences of widening inequality in the U.S. over the past four decades. That divide is especially striking between those who can now continue earning an income by working remotely and those whose jobs don’t allow for telework.

“ Half of people age 25 to 34 who lost their jobs during the last recession were reemployed within six months. It took more than nine months, on average, for the unemployed ages 51 to 60. ”

Read more: The science behind why older immune systems are more vulnerable to COVID-19

“Workers who are working longer [into their 60s and beyond] tend to be college graduates, and so they are more likely in jobs that could be done from home,” says Phyllis Moen, professor of sociology at the University of Minnesota and co-author of “Overload: How Good Jobs Went Bad and What We Can Do About It.”

Her insight is reinforced by a new study from economics professors Jonathan Dingel and Brent Neiman of the University of Chicago. They estimate that less than a quarter of all full-time employees worked from home at least sometimes before the pandemic, but that 37% of jobs could be done from home.

And, they say, industries where telework is a practical option at the moment tend to employ better-educated workers — fields like professional, scientific and technical services as well as management. Among the ones least amenable to telework: retail trade and food services, which employ large numbers of low-wage older workers.

Age differences in working from home during the pandemic

Dingel and Neiman didn’t look specifically at age, but an ingenious new MIT online survey by six scholars did. “COVID-19 and Remote Work: An Early Look at US Data,” surveyed American workers in early April 2020 and received 25,000 responses.

The researchers found that of those employed four weeks earlier, nearly half were working from home. A smaller percentage of older workers converted from commuting to telework than their younger peers. For example, some 40% of the 25- to 34-year-old age group turned to telework, but only about 30% of the 65+ group did.

Also see: Where to get health insurance if you lose your job

Another study, from the progressive Economic Policy Institute (EPI) think tank, suggests that people 65+ are the least able to work remotely. It recently published a report saying that about 36% of employees ages 35 to 44 telework, while only roughly 25% of those 65 and older do. Roughly 32% of those age 45 to 64 work remotely. If those researchers are right, it means much of the experienced workforce is more vulnerable to the coronavirus on the job.

“Although some of these [older] workers are likely to be the ones who have been laid off or furloughed in recent days, many will remain out in the workforce, going to work, risking their own health and the health of their family members,” wrote Elise Gould, an EPI economist.

A safe forecast is that telework will become more commonplace after the pandemic and that, with time, the number of jobs designed for telecommuting will expand. This could benefit older workers in the aggregate, since it means more of them will be given the option of working remotely than currently.

“Older workers are, and will be, a major part of the workforce,” says Richard Johnson, director, program on retirement policy at the Urban Institute. “Workforce flexibility helps everyone. It helps people of all ages.”

But getting to that point will be tough.

Laid-off older workers will find it hard finding jobs during and soon after the pandemic, especially low-wage workers with less skill, less education and telework-unfriendly jobs.

Odds are dismayingly high that many older workers will fall into the ranks of the long-term unemployed, as happened following the 2007-09 recession.

The Urban Institute’s Age Disparities in Unemployment and Reemployment During the Great Recession and Recovery said that half of people age 25 to 34 who lost their jobs during the last recession were reemployed within six months, while it took more than nine months, on average, for the unemployed ages 51 to 60 to get hired.

Ageism and age discrimination remain real and widespread. The belief that older workers aren’t tech savvy is ingrained in employers, causing a barrier for the new world of telework. What’s more, hiring managers may steer clear of older job candidates, fearful that they may be more susceptible to the coronavirus.

“These are really hard things to counter. They are in people’s head,” says Van Horn. “Stereotypes take on their own life.”

The coronavirus pandemic actually offers an opportunity for reforms that address income inequality and income insecurity.

Health and retirement systems could be redesigned to include all workers, including experienced workers with part-time jobs and flexible schedules. Congress and the Trump administration could expand Social Security’s benefits, especially to help the oldest Americans with the lowest incomes, and tackle age discrimination in the workplace.

For decades, it’s been clear that many workers of all ages need greater economic security. The traumas of the pandemic suggest this is the time for policy makers to deliver.

Chris Farrell is senior economics contributor for American Public Media’s Marketplace. An award-winning journalist, he is author of “Purpose and a Paycheck: Finding Meaning, Money and Happiness in the Second Half of Life” and “Unretirement: How Baby Boomers Are Changing the Way We Think About Work, Community, and The Good Life.” @cfarrellecon

PrevPreviousNext Avenue: What, me worry? Projecting the pandemic’s damage to retirement prospects
NextThe No. 1 mistake to avoid if you’re skipping your mortgage paymentsNext