Novel coronavirus has a longer incubation period than other human coronaviruses that cause the common cold, study finds 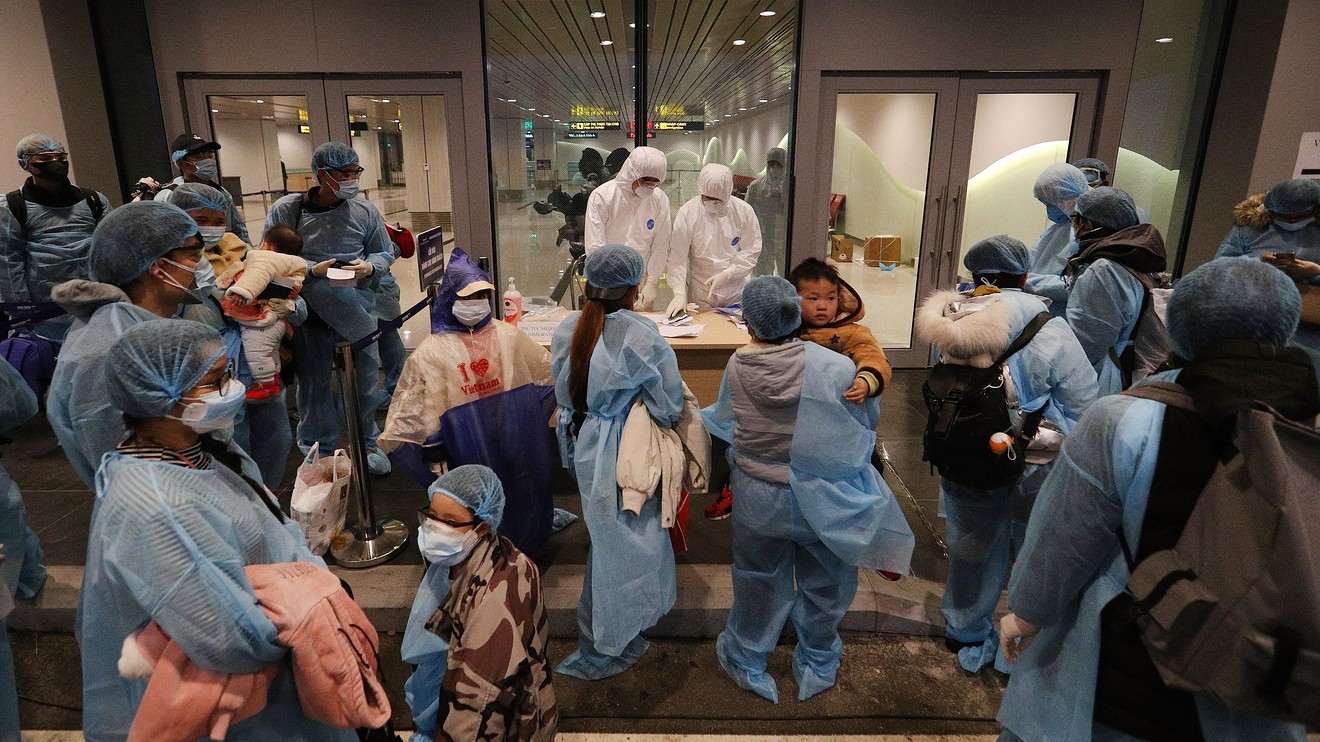 The new coronavirus SARS-CoV-2, which causes the respiratory illness COVID-19, has a median incubation period of 5.1 days, according to a study released Monday led by researchers at Johns Hopkins Bloomberg School of Public Health. While a shorter incubation period is better to slow the spread of the virus, this estimate also suggests it could be up to two weeks.

“This median time from exposure to onset of symptoms suggests that the 14-day quarantine period used by the U.S. Centers for Disease Control and Prevention for individuals with likely exposure to the coronavirus is reasonable,” it said. Other human coronaviruses that cause common colds have mean illness-incubation periods of about three days.

The incubation period directly influences how fast an outbreak spreads: If people get sick sooner, they obviously won’t be working, shopping or flying on airplanes and, thus, less likely to spread the virus. The study suggests that people could still be walking around with no symptoms or very mild symptoms, without realizing that they were carriers of the disease.

“Based on our analysis of publicly available data, the current recommendation of 14 days for active monitoring or quarantine is reasonable, although with that period some cases would be missed over the long-term,” Justin Lessler, an associate professor in the Bloomberg School’s Department of Epidemiology and senior author of the study, said in a statement.

Also see: ‘We’re going to have more deaths.’ Influenza kills more people than coronavirus so everyone is overreacting, right? Wrong — here’s why

The analysis, published online in the journal Annals of Internal Medicine, suggests that approximately 97.5% of people who develop symptoms of COVID-19 infection will do so within 11.5 days of exposure, and for every 10,000 individuals quarantined for 14 days, just over 100 of them would actually develop symptoms of the new coronavirus after being released from quarantine.

This estimated incubation period for COVID-19, is similar to that of SARS-CoV, an outbreak centered in southern China and Hong Kong from 2002–2004. MERS-CoV, a coronavirus that has caused hundreds of cases in the Middle East — with fatality rate of 35%, higher than the estimated rate of 2% to 3.4% for COVID-19 — has a mean incubation period of around 5 to 7 days.

The researchers analyzed 181 cases from China and other countries detected prior to Feb. 24, were reported in the media, and included likely dates of exposure and symptom onset. Most of the cases involved travel to or from Wuhan, China, the epicenter of the epidemic, or exposure to individuals who had been to Hubei, the province for which Wuhan is the capital, the study said.

Worldwide, there were 113,584 COVID-19 cases and 3,996 deaths as of Monday evening, according to data published by the Johns Hopkins Whiting School of Engineering’s Center for Systems Science and Engineering. In the U.S., 22 people have died, and there are approximately 607 confirmed cases. It has spread to nearly 100 countries in just over three months.

PrevPreviousThe Margin: ‘Moment of silence for every boomer’s 401k’ — internet erupts with gallows humor as market crumbles
NextThere ain’t no free lunch — but there is ‘free of charge’ hand sanitizer in New York state, courtesy of inmatesNext