Outside the Box: Coronavirus may deal the final blow to Social Security and Medicare 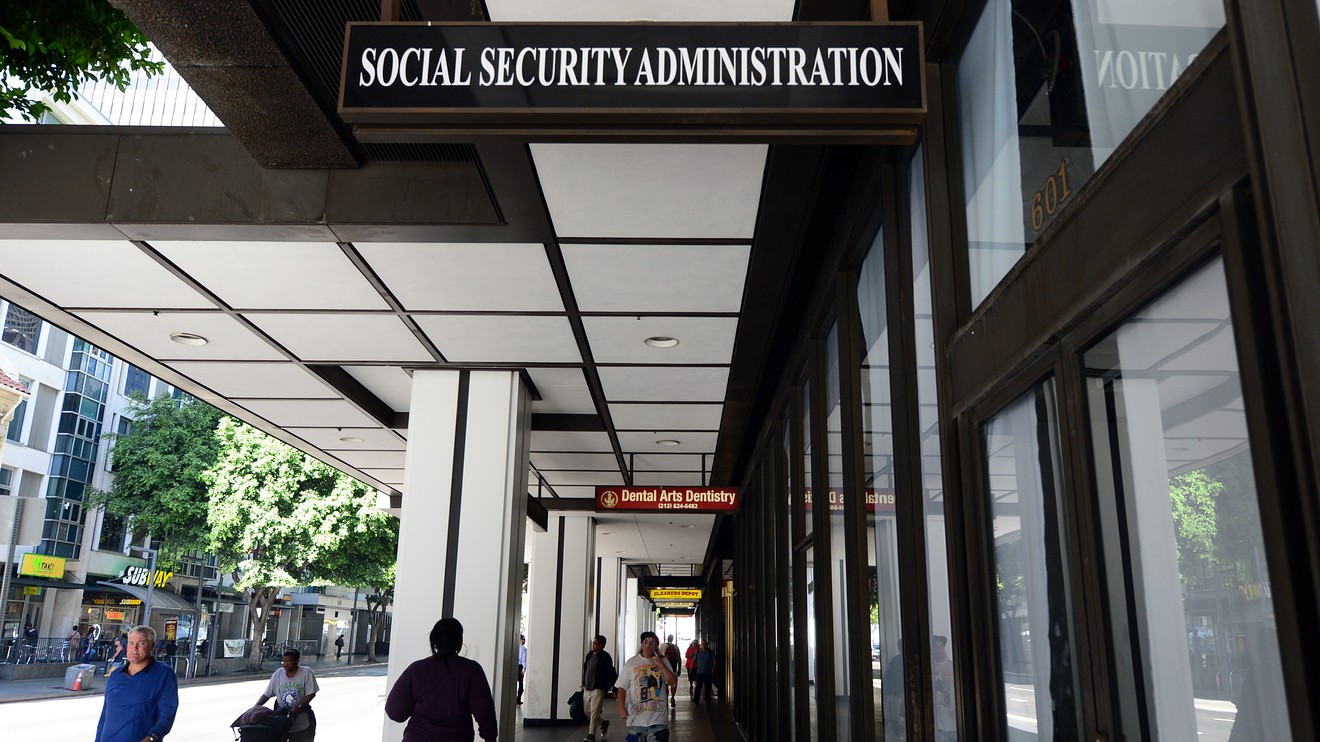 The Social Security Trust Funds are scheduled to run out of funds in 2035 and Medicare in 2026, meaning that they wouldn’t be able to pay out the full benefits Americans are promised — only a part of them, as tax revenue allows.

However, it’s highly likely that this economic crisis will fast forward the depletion date of both trust funds. Congress, then, must greatly slow down the growth of Social Security and Medicare to protect beneficiaries and avoid increasing taxes substantially, or it’ll thwart economic recovery.

The problem of both Social Security and Medicare is inherent in their structure. The programs aren’t a savings account for individual Americans, but rather big funds that tax current workers to pay current retirees. As people started having fewer children over the last several decades, the funds collected taxes from fewer workers but still had to pay out monthly checks and the health care expenses of more retirees, growing spending faster than revenue — a recipe for bankruptcy.

The source of revenue for both Social Security and Medicare are the payroll taxes workers and employers pay on workers’ behalf. This is what people see withheld as FICA taxes on their regular paycheck. But this revenue will fall, as unemployment is surging to Great Depression-levels, and therefore tens of millions of American workers and businesses won’t be paying taxes into these funds. Additionally, Congress just allowed businesses to delay their Social Security payroll tax payments over the next two years, further depleting the fund in the short term.

But revenue isn’t just going down. Spending on both programs is likely to go up as well in the short term, and perhaps for the foreseeable future.

Laid off workers nearing the minimum retirement age of 62 years old are more likely to start collecting Social Security benefits earlier than expected when their unemployment benefits run out in several months. This effect was small and temporary during the Great Recession, according to the Urban Institute, but it’s another blow to an already almost-depleted Social Security trust fund.

For Medicare, health care expenditures could increase during the coronavirus crisis, as many older Americans are hospitalized with the virus, and Medicare pays for those costs. And spending could go up even more in the future, given the growing evidence that people are delaying needed care and hospitals are canceling surgeries and appointments for fear of coronavirus infection, which could lead to worse long-term health and more expensive treatments in the future.

Read: Should you use the CARES Act to access your retirement funds?

If the Social Security Trust Funds are depleted, then retirees will face an average 20% cut in their benefits, or about $300 a month. If the Medicare trust fund is also depleted, then the program won’t make full payments to hospitals for the care seniors receive, potentially cutting their access from thousands of health care providers who might start denying them care.

For Social Security, then, raising the retirement age is important to reduce future spending, given the increasing life expectancy of Americans. But, that won’t be enough. And raising payroll taxes when we need people to go back to work as soon as the virus is defeated would slow down the recovery. Therefore, Congress needs to pursue other options to keep the programs solvent and avoid cuts to current beneficiaries. The best options to guarantee the future of the programs without destroying jobs with tax hikes is to freeze or drastically slow the growth of Social Security benefits for all beneficiaries, or at least for all but the poorest, given the magnitude of the budget shortfall.

And as for Medicare, turning it into a premium support program would increase choices and reduce costs for most seniors while saving money for the government. Premium support would make Medicare pay out a monthly voucher directly to Americans and stop charging them premiums so they could choose their own health insurance provider, like they do with Medicare Advantage, a popular program that has been successful at lowering health care costs. This reform would allow Congress to limit the growth of these vouchers, making the program more solvent, and it would reduce health spending growth as insurers compete to enroll Medicare beneficiaries.

Over the years, every Social Security Trustees report has made it clear that Congress had to act soon to avoid even more difficult future decisions. Unfortunately, that time arrived sooner than expected, and so it’s time for Congress to step up and reform Social Security and Medicare in the only way that won’t crash the economy even further and will lower future spending, while keeping taxes low.

Daniel Di Martino is an economist and research associate at the Institute for the Study of Free Enterprise in the University of Kentucky and a contributor for Young Voices and Dissident. Follow him on Twitter @DanielDiMartino.

PrevPreviousCOVID-19 hasn’t changed most people’s retirement plans
NextKey Words: Cuomo on his biggest fears during New York’s coronavirus pandemic: ‘I had two nightmares when this started’Next