Outside the Box: Divorcing? How to preserve foreign assets: common challenges and solutions 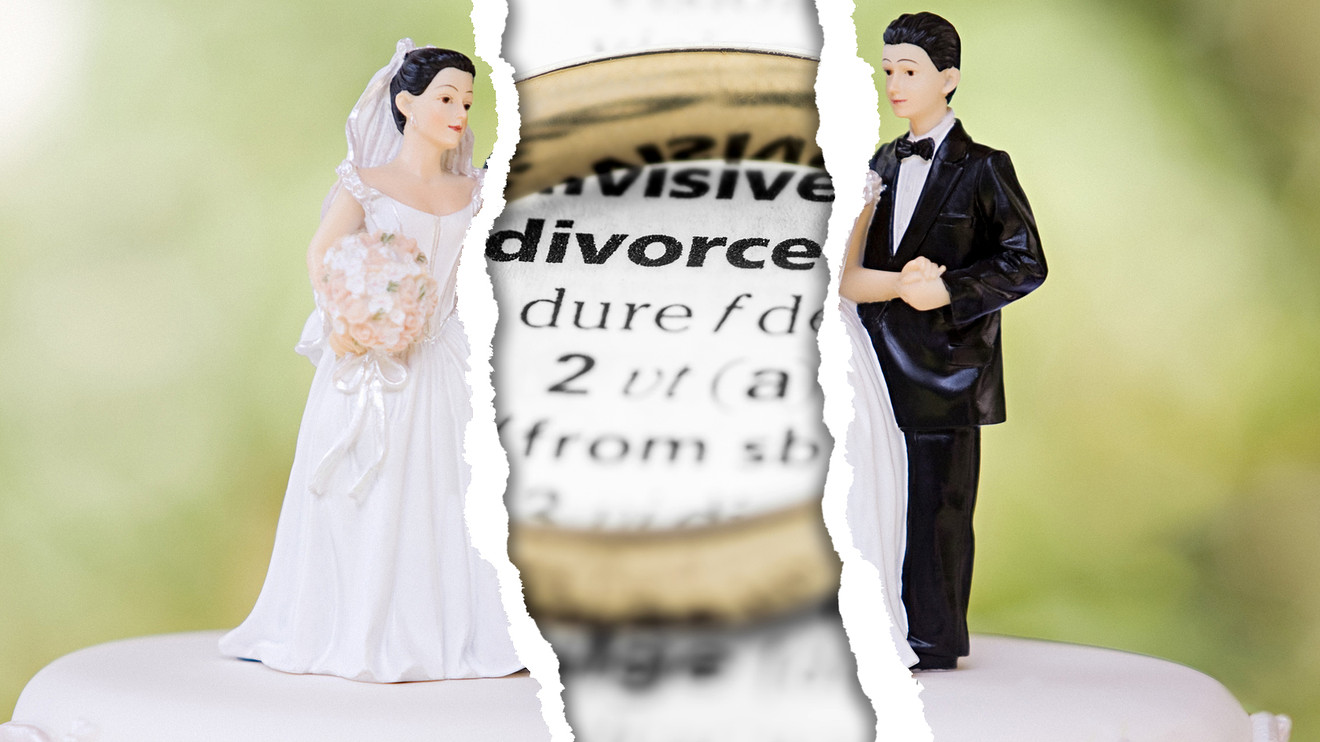 While affluent families have historically focused their financial planning on estate and inheritance taxes, divorce is becoming an equal, if not greater threat to family wealth preservation. Further challenges arise when family members, assets and/or financial structures are in different countries under different jurisdictions, laws and legal systems.

To mitigate a divorce’s potential impact on a family’s resources, it’s imperative to fully understand how mismatches between common cross-border estate plans, divorce laws and practices from around the world can produce challenges that intensify a divorce. This can manifest as two key challenges: asset titling, and the use of different wealth structures.

Many families with assets held overseas do not realize forms of ownership (or titling) are treated differently from one country to another and can yield some surprising results. For instance, some U.S. states permit married couples to title real estate (and in a few cases, intangible property) as “tenants by the entireties,” or TBE. This form of ownership is often used as a will substitute, as it passes outside probate and prevents creditors of only one of the spouses from attaching the property.

In many U.S. states, TBE is generally viewed as appropriate wealth planning in several situations, such as when creditor protection is paramount, or if a couple’s net worth is well under the level that would trigger estate or inheritance tax. It is automatically severed upon divorce, so each ex-spouse owns one half as a tenant in common.

However, some jurisdictions, such as the Cayman Islands, do not recognize TBE ownership. Courts in the Caymans will deem property titled in this way to be owned as joint tenants with right of survivorship (JTWROS) instead. Absent proactive planning, such property continues as JTWROS even after divorce, since this type of ownership is not restricted to married couples.

This can lead to unpleasant surprises, as in the Florida case of Eubanks v. Eubanks, in which one of the ex-spouses died before the Cayman real estate was retitled from JTWROS. As the surviving joint tenant, the other ex-spouse inherited it all.

Likewise, community property (property owned jointly by a married couple, also referred to as CP) can involve surprises for the unwary. Among the many civil law countries (such as most of mainland Europe and South America), there are various forms of CP and courts around the world treat the division of CP differently. Moreover, the way of determining what is or is not CP varies, and some countries’ laws may surprise U.S. practitioners. Once an asset is determined to be CP, it is critical to identify which ownership regime applies and plan accordingly.

These examples highlight how critical it is to thoroughly explore even seemingly straightforward issues such as the titles on accounts during the divorce process. It is especially important to involve foreign counsel with expertise in tax and estate planning if there are non-U.S. assets or other foreign connections.

How assets are structured is another common challenge during a divorce. While the Brussels II Regulation determines what courts should be used, the Rome III Regulation dictates which laws should be used in cross-border divorces. Courts in one country can enforce the legal norms of another country, but there must be sufficient connection and the result can’t be contrary to public policy. This can lead to uncertain outcomes.

For example, in a recent case, a U.K. court did not recognize a Dubai divorce on the grounds that it was obtained without notice and without the opportunity for the wife to participate in the proceedings.

Countries struggle to apply other countries’ unfamiliar laws. This is particularly evident when assets are in trusts and a civil law country is involved. Some of the most dramatic surprises in divorces occur when one or both spouses have trusts and/or other structures that were established in a different country than the one they’re living in at the time of the divorce.

Without trust legislation or, in some cases, even the recognition of trusts as separate legal entities, judges and attorneys in civil law jurisdictions may craft divorce settlements that divide trust assets or interests in ways that are contrary to the trust statutes in the country of origin and/or result in punitive taxes to one of the parties or to the trust itself. Fortunately, there is a trend in some civil law countries to recognize trusts established in common law countries (such as the U.S., U.K. and Australia), particularly if assets are in the other country. However, the U.S. is not among the 14 countries that have ratified this, despite helping draft the multilateral treaty that outlines the practice.

Conversely, while wealthy families in several leading civil law countries have used noncharitable foundations to hold their dynastic assets, the concept of a foundation as an entity with a purpose other than philanthropy has literally been a foreign concept to planners in common law countries. Laws and practices governing marital assets in family foundations formed under the recently enacted noncharitable foundation laws in common law jurisdictions have yet to be tested in the context of divorce.

Despite having established clever estate planning structures that work well when all family members live in the same country, affluent families may find that those same structures present unique and unexpected challenges when applied aboard.

It’s critical families fully understand the importance and implications of choosing a jurisdiction for a divorce settlement, the typical problems that arise from the mismatch between common cross-border estate plans, and the impact of the laws and practices in different countries.

This article, “Unwinding Multinational Estate Plans In a Divorce,” further explores the challenges when estate planning and divorce intersect, including greater detail on the treatment of third party trusts and privately held companies.

PrevPreviousRetire Better: Strapped for cash? Here’s an intriguing idea to put money in your pocket
NextSocial Security recipients may be in for a rude awakening later this yearNext