Outside the Box: How coronavirus is already threatening the housing market 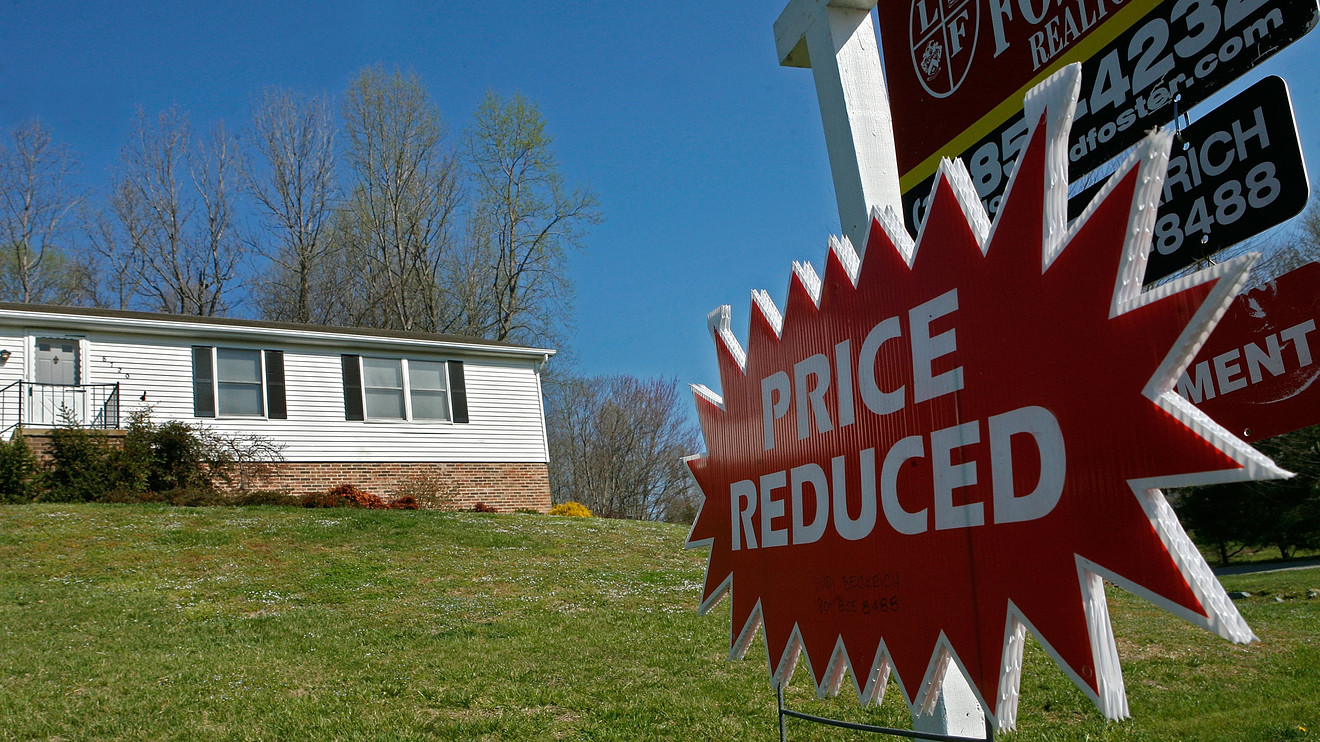 As the coronavirus pandemic threatens financial markets and sends the U.S. economy into a potential recession, those of us who lead mortgage firms must take swift action to prepare for the worst. The last time the financial markets suffered such a precipitous drop was during the 2008 Great Financial Crisis.

I was CEO of CitiMortgage during and after that crisis and saw firsthand how the housing market became paralyzed. I’m now CEO of the nation’s third-largest housing specialty lender (HSL), and I’m applying some of the lessons that I learned from the last crisis. Here is what we in the mortgage industry should consider doing immediately:

1. Increase liquidity:. More than 50% of U.S. mortgage originations and 45% of servicing are provided by “non-banks,” or HSLs.

I wrote about this potential threat a year ago, and I’d like to re-share how the financing works: “Non-banks [HSLs] originate loans and then sell them to other entities such as Freddie Mac and Fannie Mae, which pay non-banks an ongoing fee to service the loan. The lifetime value of this fee is an asset known as a mortgage-servicing right or MSR. Non-banks use MSRs as collateral, so that they can borrow money from banks to use as working capital.”

Indeed, MSRs are correlated to interest-rate moves. As rates fall, thinly capitalized HSLs may not be able to obtain the financing they need to service the loans. Keep in mind that 40% of HSLs didn’t make a profit in 2018, according to Richey May & Co. Moreover, many HSLs attempt to hedge the value of their mortgages as a safeguard against large movements in rates. This often requires HSLs to post collateral with their lending counterparties. But when the market value of this collateral (MSRs) drops, it’s even more difficult for poorly performing HSLs to get access to the capital they need.

U.S. interest rates have indeed fallen dramatically — and these smaller HSLs will be tested. When a homeowner misses a payment, HSLs must still remit payments to government agencies including Freddie Mac and Fannie Mae. Unlike large banks, HSLs don’t have deposits. In short, HSLs may face a liquidity crisis, needing to borrow money from warehouse lenders which are usually large financial institutions. It remains to be seen whether these warehouse lenders will provide financing.

Read: Americans need money — not more reasons to spend — or the coronavirus recession could be much worse

Also: Government should say to businesses: Don’t lay anyone off!

According to The Brookings Institution, the U.S. housing sector is not prepared for this stress scenario, which is now materializing. HSLs need to get ahead of what may be coming. They can do this by checking in with their warehouse lenders to make sure that they can access lending at affordable rates. In addition, HSLs can make the case that even if their hedges have lost money, they should be able to access the value of their MSRs, particularly if they are outperforming. In other words, HSL need to investigate their liquidity situation and have a sobering call with their warehouse lenders to make sure that funding doesn’t dry up.

2. Mortgage modification programs: Several large financial institutions are projecting that the economy will fall into recession. Coronavirus-related layoffs have already hit ports and travel agencies, and more industries are likely to follow. When someone gets laid off, they lose their principal way of paying their mortgage and can easily start to miss payments. At CitiMortgage, we realized that it was important to keep people in their homes, so we created a robust mortgage modification program that mandated smaller balances. My firm currently is in the midst of evaluating various options from payment holidays to mortgage modifications. While we can’t control market events, we and other lenders can and should take swift and immediate actions now to keep homeowners in their homes.

PrevPreviousNext Avenue: Confusion and anxiety about who’s more at risk for coronavirus
NextEconomic Report: New-home construction slipped in February — before the coronavirus even became a major concernNext