Outside the Box: If you don’t like the results of the presidential election, here’s where you can go 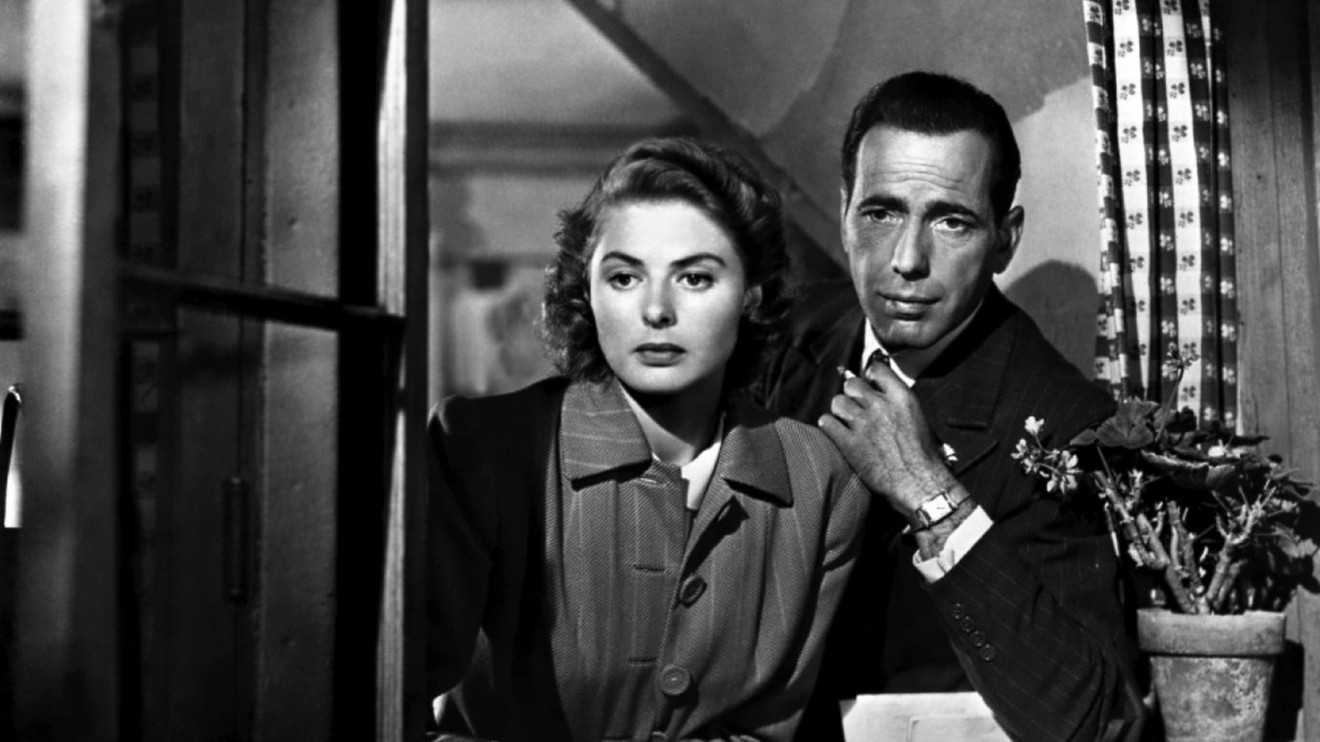 Let’s fast-forward a few weeks. The Nov. 3 presidential election has occurred, and you know the result.

In fact, you’re fed up. You’re so upset that you’re thinking of leaving the United States.

You’re not ready to renounce your citizenship. It’s not like you’re forsaking America forever. You’re just unable to tolerate the next four years—and you want to relocate to preserve your fraying sanity.

So where do you go?

Setting aside the uncertainty of trying to move abroad in a global pandemic, where borders can close quickly and rules change by the day, let’s consider three questions:

• What criteria should you use to decide where to go?

As a general rule, the more America-like the country, the less it wants Americans.

“It’s more difficult to move to the U.K. or Canada or New Zealand than to Ecuador or Mexico,” said Tim Leffel, author of “A Better Life for Half the Price,” a guide to moving abroad. “Less developed countries are more welcoming to foreigners because we’re not a burden on the system and we inject money into their economies.”

Leffel, a travel writer and blogger, lives in Mexico and loves it. His goal in moving was largely to save money, although he acknowledges that a side benefit “is not hearing cable news blaring 24/7.”

He suggests that disgruntled Americans look to Central and South America as viable options. While you’ll face varying levels of bureaucracy gaining long-term residency in these countries along with possible language barriers, the upsides include low cost of living and relative proximity to the U.S. for return visits.

Attracted to Europe? Many countries in that part of the world set forth restrictive residency requirements and, like Canada, only accept you if you possess what they deem a desired skill or profession.

In Asia, places such as Thailand, Singapore and Indonesia are alluring to adventure-seekers. But aside from language barriers and long travel times to and from the U.S., they impose a range of restrictions on foreigners who intend to stay.

Depending on the country, retirees may qualify for long-term residency after months of back-and-forth paperwork. Some nations, such as Malaysia and Thailand, offer a retirement visa to individuals who meet criteria such as surpassing a certain income threshold (the richer, the better) and passing a medical exam. Expect to pay out-of-pocket for much of your medical care in your new home.

“You can still get Social Security abroad, but you won’t have access to Medicare unless you return to the U.S.,” Leffel said. He pays an American insurer for international health coverage (also called expat health insurance), a high-deductible plan that provides peace of mind in case the 56-year-old needs more advanced medical care.

In researching where to move, it helps to know how various destinations rate in terms of what’s most meaningful to you. A Germany-based firm, InterNations, produces an annual survey of more than 20,000 expats around the world. It analyzes dozens of categories such as finding friends and safety and security. Its Expat Insider 2019 report lists these top 10 destinations:

Malte Zeeck, co-founder and co-chief executive of InterNations, says the three biggest concerns expressed by expats are language barriers, distance from home and high cost of living. For retirees, he highlights Ecuador and Costa Rica as popular choices given their friendliness toward foreigners and low expenses.

“What many people wind up missing when they move [abroad] is the socializing and the support network,” Zeeck said. “People don’t want to be alone in a new place.”

At least you won’t miss paying taxes, because U.S. citizens still need to write checks to Uncle Sam while living afar. And that can get messy.

“There’s a perception that if you move overseas, you won’t have to pay [U.S.] taxes,” said Marylouise Serrato, executive director of American Citizens Abroad in Washington, D.C. But even if you become a permanent resident of a foreign country and pay taxes there, your world-wide income remains subject to U.S. federal income tax.

She adds that many financial institutions want to see proof of a U.S. residential address, including utility bills in your name. Using a relative’s address won’t suffice.

“We see problems where individuals hold investment accounts, IRAs and 401(k)s with U.S. financial services companies and then move overseas,” Serrato said. “If you don’t have a residential address in the U.S., the company may freeze your account or ask you to have it liquidated by closing your account, returning your money and forcing you to invest it elsewhere.”

Leffel chose Guanajuato, a four-drive from Mexico City, for cost savings and quality of life. It also has an international airport where he can get a two-hour nonstop flight to Houston.

“Adaptability is key,” he said. “You might not be able to buy all that you find in the U.S. And the U.S. is the land of convenience. Things take longer here [in Mexico] so you have to chill out and relax.”

Retirement Hacks: Stressed about saving for retirement? Focus on your ‘bottom line’

: American consumers made a record number of complaints in 2020 — this was their No. 1 grievance

Brett Arends's ROI: Why ‘death taxes’ might not be your enemy

PrevPreviousMortgages rates fall to a new record low — but not all Americans will be able to access them
NextThe Margin: The U.S. drops to No. 28 on this global well-being indexNext